Former US presidential candidate Hillary Clinton has met Jacinda Ardern in NZ and called her "a shot of optimism".

Former US presidential candidate Hillary Clinton says she was thrilled to see New Zealand Prime Minister Jacinda Ardern being elected after her own defeat to Donald Trump.

"After my election to see a young woman become prime minister was such a shot of optimism," she told local media company Stuff on Monday after a private meeting with Ms Ardern in Wellington. "We talked about being a mother and combining public official responsibilities with motherhood. She's obviously giving a lot of thought to that," said Ms Clinton.

Ms Ardern, who is expecting her first child with partner Clarke Gayford in June, is only the second woman to give birth while being the leader of a government.

Ms Clinton is in New Zealand as part of her speaking tour, organised by Australian business event provider The Growth Faculty, where she shares her experience of becoming the first woman nominated for the presidency by a major party in a US election. 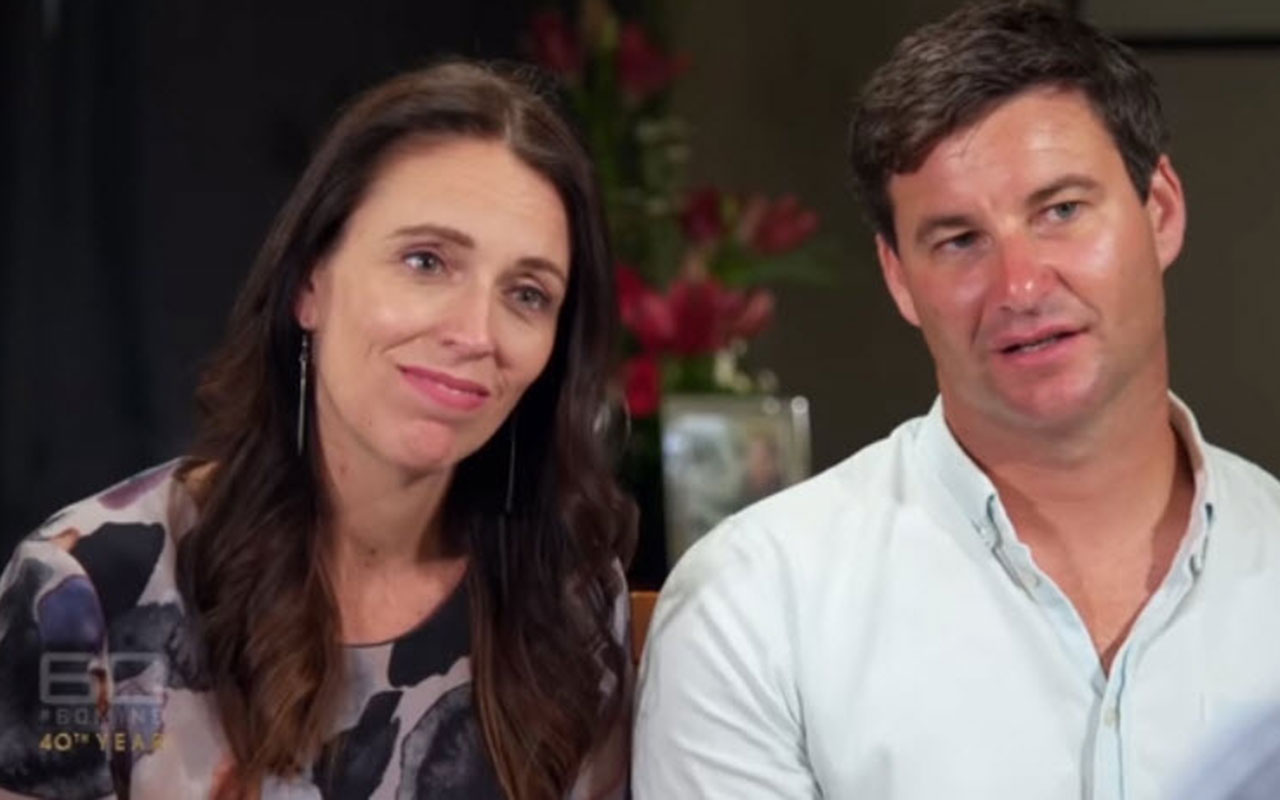 In the same interview, the former US secretary of state also said it was crucial that the Democratic Party find a candidate who could "crack the code" and beat Mr Trump's "reality TV" style of presidency.

Looking back at her campaign, she said: "Part of our problem was this unprecedented reality TV campaign and him being the first reality TV candidate in our history."

The media didn't do their job because "it was like they were watching a car wreck or train wreck all the time and they couldn't take their eyes away. They didn't know what to make of it."

"His insults and his scapegoating and his horrible comments about people with disabilities and Latin Americans and immigrants and everybody, it was just so hard to understand." 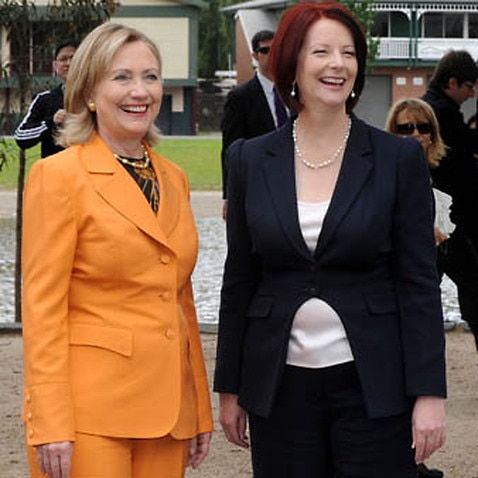 Gillard and Clinton to team up in Australia

"When it comes to the visits of those who are not guests of the government I make sure that they are treated appropriately," the 37-year-old politician said after an hour-long breakfast with the former first lady and presidential candidate.

"It wasn't a formal meeting, there was, therefore, no media," she added.

While Ms Ardern refused to go into detail about what the two politicians talked about, she said had a good discussion with Ms Clinton about "domestic policy here in New Zealand, the future of work for instance, geopolitical environment, and also being a mum in the political frame."