Abortion advocates have welcomed the passage of laws to decriminalise the procedure in South Australia. 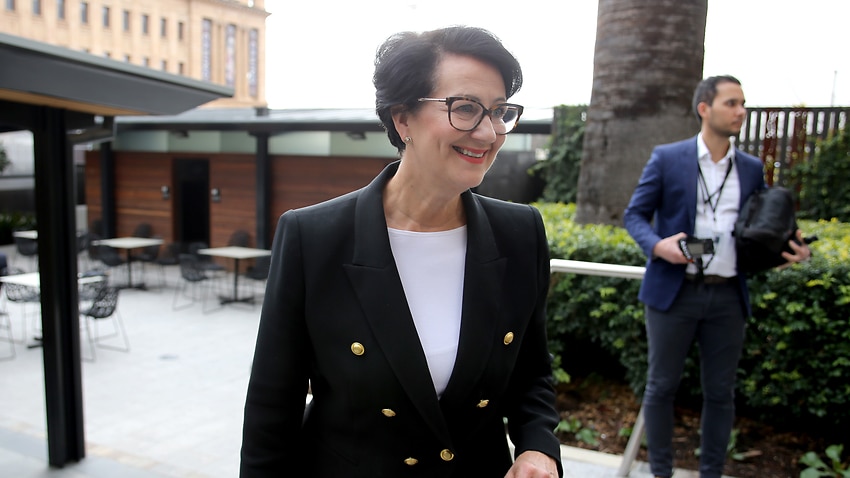 Attorney-General Vickie Chapman said the passage of the legislation was a "historic day for the women of South Australia". Source: AAP

South Australia is the latest Australian jurisdiction to formally decriminalise abortion, after the state's upper house ticked off new laws.

The passage of the Termination of Pregnancy Bill on Tuesday came after the lower house in February passed the legislation 29 votes to 15.

It was then sent back to the upper house for final approval, which has now occurred.

These are the politicians we have to thank for passing sane, sensible law reform and bringing abortion care in SA into the 21st century 👏🏾👏🏼👏🏽#AbortionIsHealthcare pic.twitter.com/9M0HQcItxn

Under the changes, abortion will be treated as a healthcare issue, not a criminal one, in line with other states including Victoria, Queensland and NSW.

It can be performed by one medical practitioner up to 22 weeks and six days gestation.

After that time, a medical practitioner can only perform an abortion if they consult with another practitioner and if both are of the view that the procedure is medically appropriate.

Those circumstances could include if a life is at risk, if there's a serious foetal anomaly or a serious risk to a patient's physical or mental health.

Abortion will now be decriminalised in SA!

This historic moment is the result of years of campaigning and advocacy by incredible people. Thank you to every single person involved in the campaign for more compassionate healthcare system.

Attorney-General Vickie Chapman said the passage of the legislation was a "historic day for the women of South Australia".

"It's been a long and, at times, ugly journey, but finally we have modern termination of pregnancy laws, which make abortion a health issue, not a criminal one," she said.

"This legislation makes explicit the higher standard of medical care and decision making that already exists in South Australia."

"A patient might need to end a pregnancy for any number of deeply complex and personal reasons," spokeswoman Renee Carr said.

The bill was subject to a conscience vote in both houses with MPs opposed to the legislation successfully securing a number of amendments.

These included a ban on sex-selective abortion and a requirement every patient be provided with information about counselling, regardless of their situation.

While opponents to the legislation remained concerned with provisions allowing for late-term procedures.

"It is time for the Parliament of Western Australia to follow in the footsteps of South Australia and bring their laws into line with every other jurisdiction in the country by removing all barriers to timely reproductive healthcare," spokeswoman Monique Hurley said.