The advert tells a spoof story of how the man leaves South Africa in 1650, sails overseas and, after many adventures, comes ashore and meets white local people.

South African regulators have banned a television advert that showed a black man discovering a foreign land and naming it "Europe", ruling that colonisation was "not open for humorous exploitation".

The advert, for a chicken restaurant chain, tells a spoof story of how the man leaves South Africa in 1650, sails overseas and, after many adventures, comes ashore and meets white local people wearing three-pointed hats and waistcoats.

"Hola MaNgamla (Hello white folk). I like this place, I think I will call it... Europe," the man says, sticking his spear into the ground. 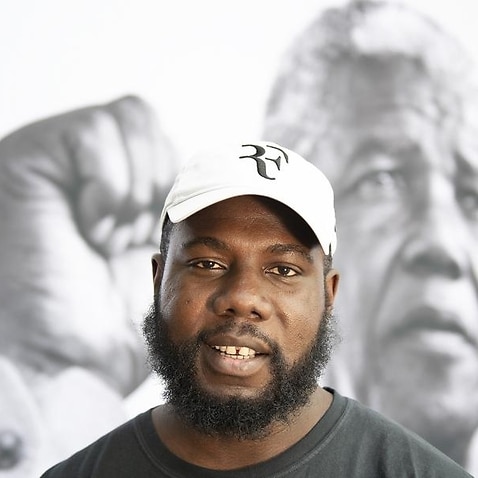 The Advertising Regulatory Board ruled that the commercial "trivialises an issue that is... upsetting for many South African people." "Hola MaNgamla (Hello white folk). I like this place, I think I will call it… Europe,” the explorer tells shocked Europeans.
Twitter

"Turning the usual colonisation story around might be perceived as having a certain element of humour... The reality though is that colonisation of Africa and her people was traumatic," it said.

"The legacy of colonisation, which is a sensitive and divisive topic, is one that is not open for humorous exploitation."

It added that Africans did not leave voluntarily due to colonisation and often starved to death en route suffering inhuman conditions. 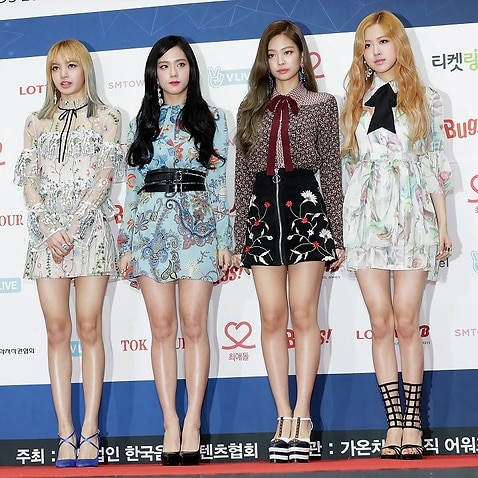 The fast-food chain, Chicken Licken, said its advert was a "tongue-in-cheek" tale about how of its "Big John" burger got its name.

The advert "in no way, shape or form seeks to make a mockery of the struggles of colonisation," the company added, saying it was designed to boost "pride and patriotism amongst South Africans."