Ethiopia has made major progress to improve women’s rights in recent years, but the east African nation remains among the top 20 countries with the highest rates of child marriage.

The problem of child marriages is still prevalent around the world, even in countries making major progress to improve women’s rights.

Zeru Fantaw is the child protection program lead for aid agency, Plan International. Speaking to SBS News in Ethiopia, he says the practice of child marriage is rampant in the country - particularly in rural areas - and is perpetuated by gender inequality and tribal traditions 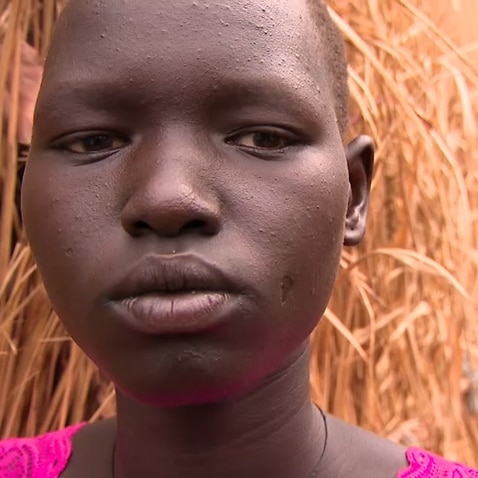 “Child marriage is a very serious problem because it is age-long,” Mr Fantaw told SBS News. Child marriage is illegal in Ethiopia, with the government announcing in 2014 that it would eliminate the practice by 2025. But Mr Fantaw believes that won’t be possible, until girls across Ethiopia are supported to stay in school.

He says the implementation of laws and policies against child marriage are “very poor”.

“When girls are able to stay at school for a longer period of time, their resilience behaviour is increasing. And they start to say no for this kind of practice." 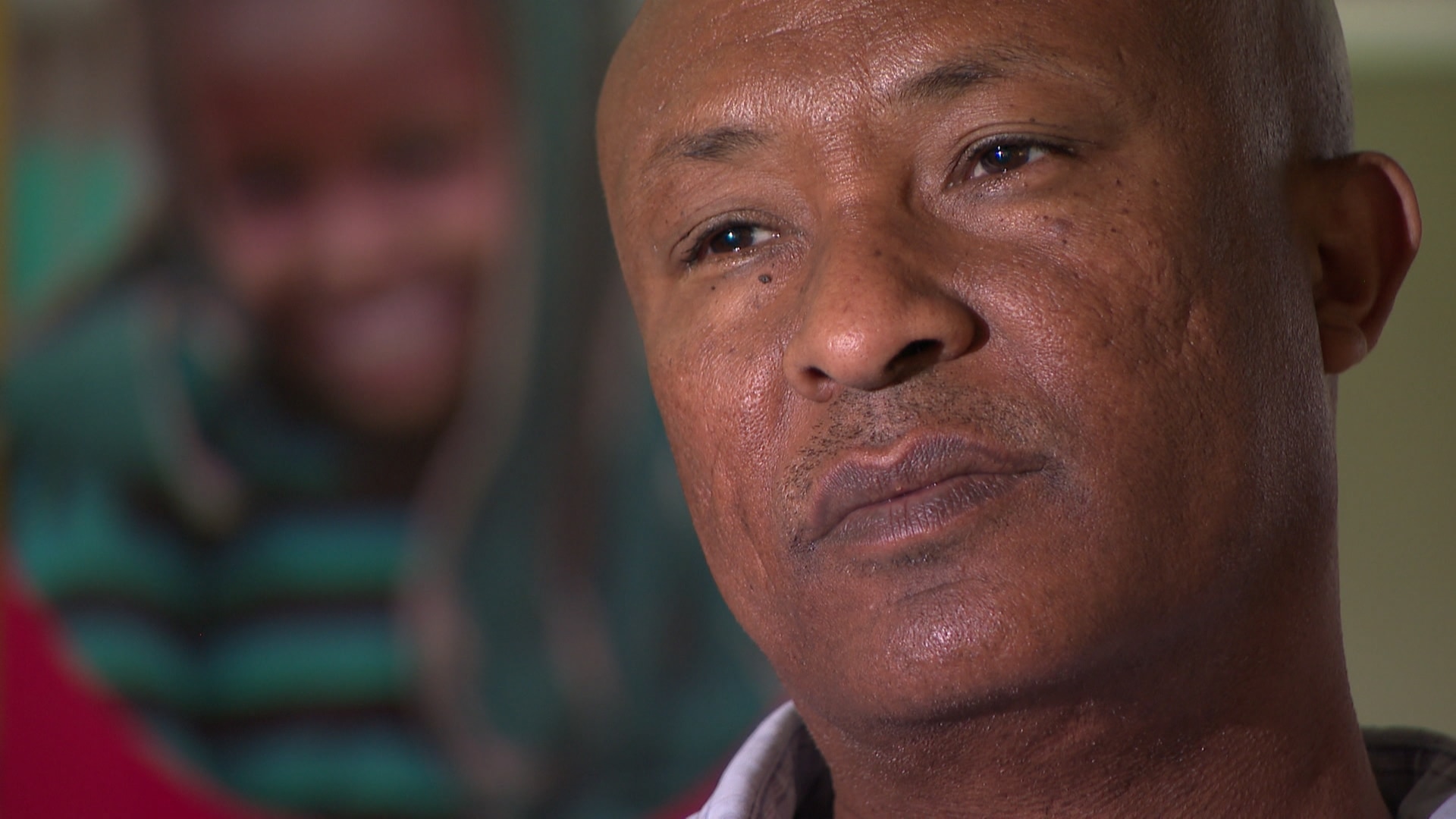 Aid agencies are spread across Ethiopia in a bid to reduce the rate of child marriage. And there have been some improvements, with the rate dropping from 60 per cent to 40 per cent over the past decade.

Mr Fantaw explains that a significant problem is communities resuming the practice once agencies have left the area.

In Ethiopia's northern Amhara region, three out of every five girls are married before their 18th birthday. Yekaba was almost one of them. 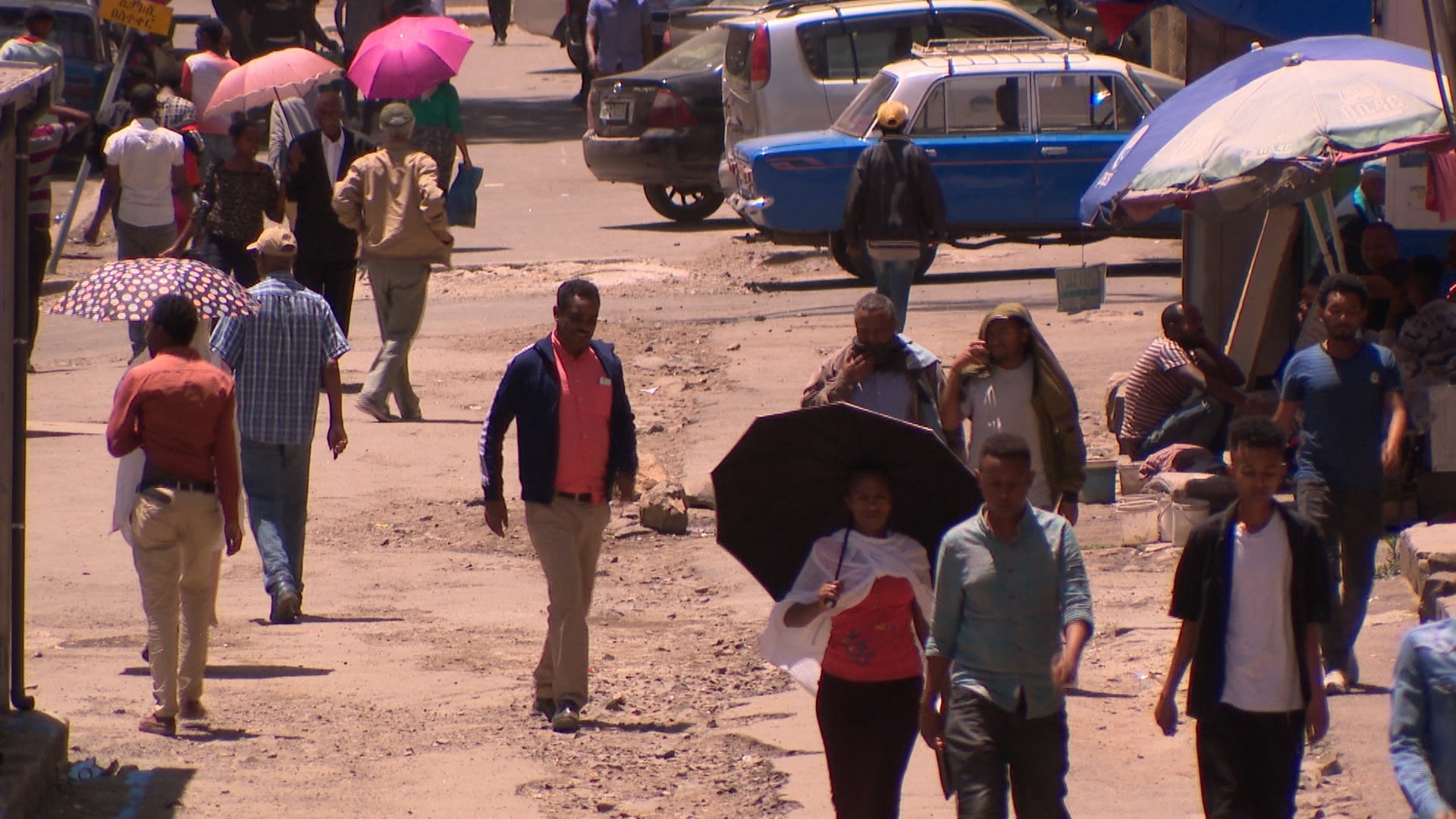 She was just 12 years old when her father said she was set to marry a man nearly twice her age.

“One day my sister told me she saw a man come to the house to talk to my parents about me,” Yekaba told aid officers from Plan International.

“She told me my parents were planning to marry me off. Soon after, the man’s family brought bread to our house. It was a traditional symbol to bring bread. So I began to worry as I knew I was about to get married.”

Fortunately for Yekaba, her aunt, Ayalanesh, who was also married when she was 12, intervened.

“When I heard my niece was about to be married I went to her house and discussed the situation with her mother, brother and father,” Ayalanesh said.

“I explained to them that she should not get married; that she should continue her education and that she'll have a bright future if she does so. They agreed and the marriage was cancelled.” 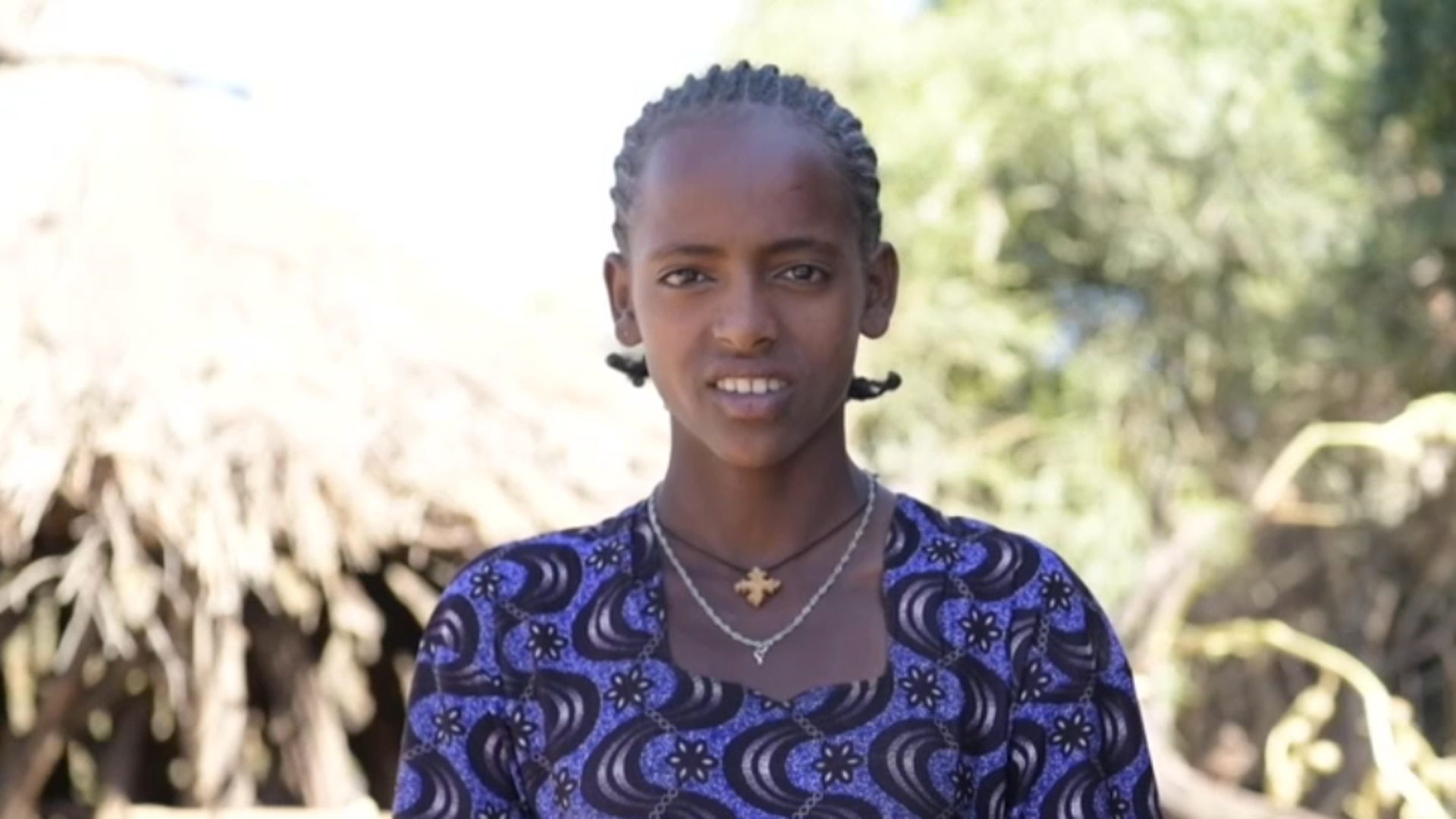 Gender inequality remains a systemic issue across Africa, and that includes Ethiopia. The United Nations ranks it in the 40 worst countries when it comes to gender equality.

But the nation is slowly trying to portray a more progressive attitude. Half the parliament is made up women, the president is a woman, and there is a mandate to empower more female CEOs.

Ethiopia ranks eighteenth in the world of countries with the highest rates of child marriage, with Niger at number one. Forty per cent of girls are married before their 18th birthday, and in 2005 the rate was as high as 60 per cent.