Activists are worried that many Hong Kong citizens will not be offered protection under Australia's new scheme.

Hong Kong citizens in Australia and abroad have welcomed the federal government's safe haven offer, but fear it won't help the people who need it the most.

While skilled and graduate visa holders will be able to extend their visas and businesses will be incentivised to move their operations to Australia, there are no plans for any special humanitarian intake for Hong Kong residents.

Hong Kong resident Ariel* is one of the tens of thousands who has marched for democracy in the past year.

Speaking to SBS News on the condition of anonymity, she said many of her friends are now actively considering emigrating from the Chinese territory after controversial new security legislation was passed.

"Basically, I don't see anyone smiling on the street," she said.

"Many of my friends who've got kids are actually planning or are in the procedure of trying to emigrate." 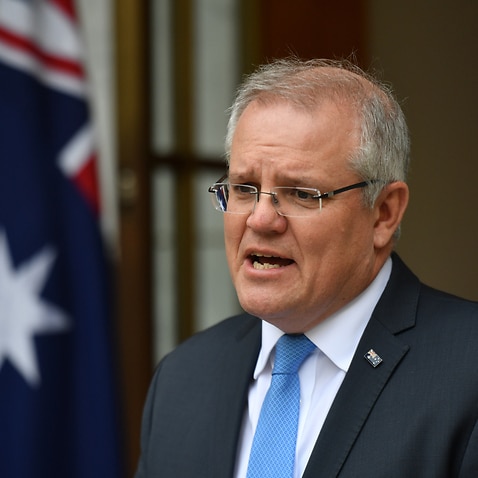 Ariel told SBS News she has applied for a British National Overseas Passport but is yet to make arrangements to leave.

She said Australia could also be a possible destination and welcomed the federal government's move to offer safe haven to some Hong Kong residents.

But she is hoping for more details on the new visa scheme to understand if it will be of assistance to people involved in the protest movement that need it the most.

"I have to say thank you to the Australian government because that's the kind of thing that will benefit most people who are already in Australia, but [it will have] not much effect on the people who are living now in Hong Kong, and who really did confront the government," she said. Dennis Chan is one of around 10,000 university students from Hong Kong studying in Australia.
SBS

The government's safe haven scheme will mean around 10,000 international students from Hong Kong studying in Australia will be eligible to extend their stay for five years with a pathway to permanent residency after that.

Since the demonstrations began in the city last June, almost one in five people arrested in connection with protests is under the age of 18.

"The visa really helps us to look for jobs, but the most important aspect is that a lot of the students here have participated in rallies in support of the anti-extradition movement in Hong Kong, and there is the fear with the breadth of the new security law, if they returned, they could be arrested and charged," Mr Chan told SBS News.

"In terms of a lot of the youngsters who took part in the political movement in Hong Kong, this policy doesn't seem to really help them and we will continue to lobby the government on this front." 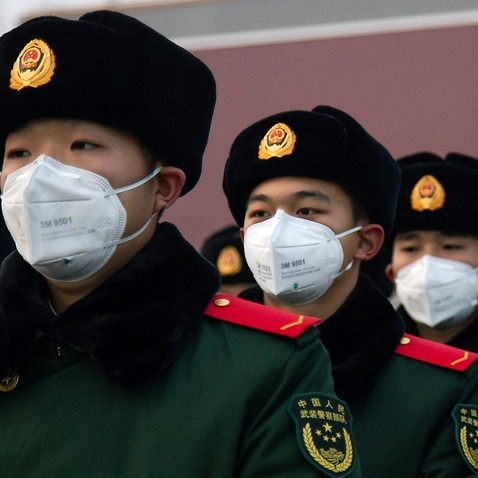 'He is no Bob Hawke'

The government's offer has been welcomed by the federal opposition.

Pushed through by then-Prime Minister Bob Hawke, more than 42,000 international students were offered permanent residency and able to bring family members along. "Mr Morrison - he is no Bob Hawke and we confirm that today. What he has delivered falls short of what he has promised when he said he would offer safe haven to the people of Hong Kong," Ms Wong said.

"It is not clear from the government's announcement the extent to which these arrangements will be more broadly available to the people of Hong Kong, family reunion is unclear, there are still many people ineligible for the pathways proposed."

"We know migrants not only work, they also consume so it would help with our economic recovery as well," she said.

The UK announced last week that it was extending a pathway to residency for up to three million Hong Kong citizens, eligible for British National Overseas Passports under the 1997 handover agreement.