The delays are prompting concerns Hong Kong's press freedom could be jeopardised by pressure from Beijing.

Hong Kong's foreign press club said Thursday that reporters in the territory were experiencing "highly unusual" visas problems, and called on China and the United States to stop using the media as a political weapon.

Journalists have been caught up in spiralling US-China tensions, with both sides placing limits or expelling reporters from their territories in recent months.

Now the spat is filtering into Hong Kong, a semi-autonomous city and regional press hub nominally in charge of its own immigration policies. "The delays are highly unusual for Hong Kong, a city with historically robust press protections," it added.

Hong Kong's government has not explained any change to its policy despite multiple enquiries from media.

On the authoritarian Chinese mainland, where the press is heavily censored, foreign journalists must apply for specific visas and face routine harassment.

Reporters only need a regular business visa to work in Hong Kong, however.

China promised key liberties and autonomy to Hong Kong ahead of Britain's handover, and the city has free press protections enshrined in law, something that has helped it become a regional media hub.

The New York Times, AFP, CNN, the Wall Street Journal, Bloomberg and the Financial Times are among multiple media organisations with regional headquarters there.

But multiple news outlets are now reporting issues getting or renewing visas for staff, something they have not experienced before.

Last month the New York Times was the first to go public with its difficulties, announcing it would relocate some of its Asia hub to South Korea after multiple delays and at least one outright rejection. 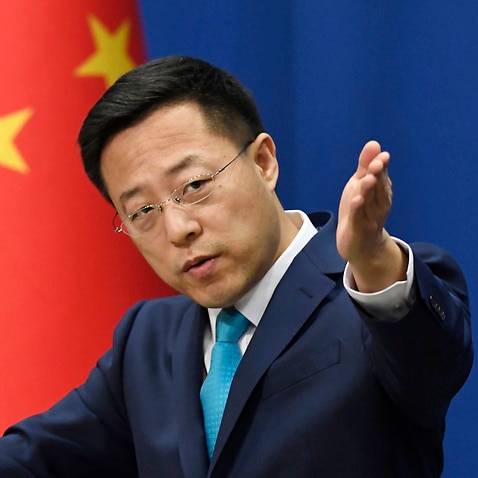 The difficulties come as Washington and Beijing clash over reporter credentials.

The Trump administration placed visa and headcount restrictions on some Chinese media in the US, all of whom are state-controlled.

Beijing responded with tit-for-tat restrictions, including expelling a group of reporters from multiple US outlets who were also banned from working in Hong Kong, an unprecedented move.

On Tuesday Beijing's foreign ministry warned "necessary and timely countermeasures" would be taken if the US continued to limit Chinese reporters. 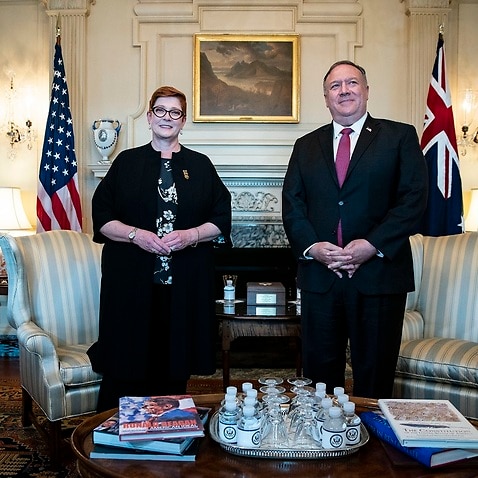 The FCCHK condemned the restrictions placed by both sides.

"The FCC opposes using journalists' visas as a weapon in international disputes and also opposes taking action against journalists for the decisions made by their home countries," it said.

"This downward spiral of retaliatory actions aimed at journalists helps no one, not least of all the public that needs accurate, professionally produced information now more than ever," it added.