Hong Kong officials have criticised US President Donald Trump for threatening sanctions over a controversial new security law being proposed by China for Hong Kong.

Senior Hong Kong government officials lashed out at moves by US President Donald Trump to strip the city of its special status in a bid to punish China for imposing national security laws on the global financial hub.

Speaking hours after President Trump said the city no longer warranted economic privileges and some officials could face sanctions, security minister John Lee told reporters that Hong Kong’s government could not be threatened and would push ahead with the new laws. 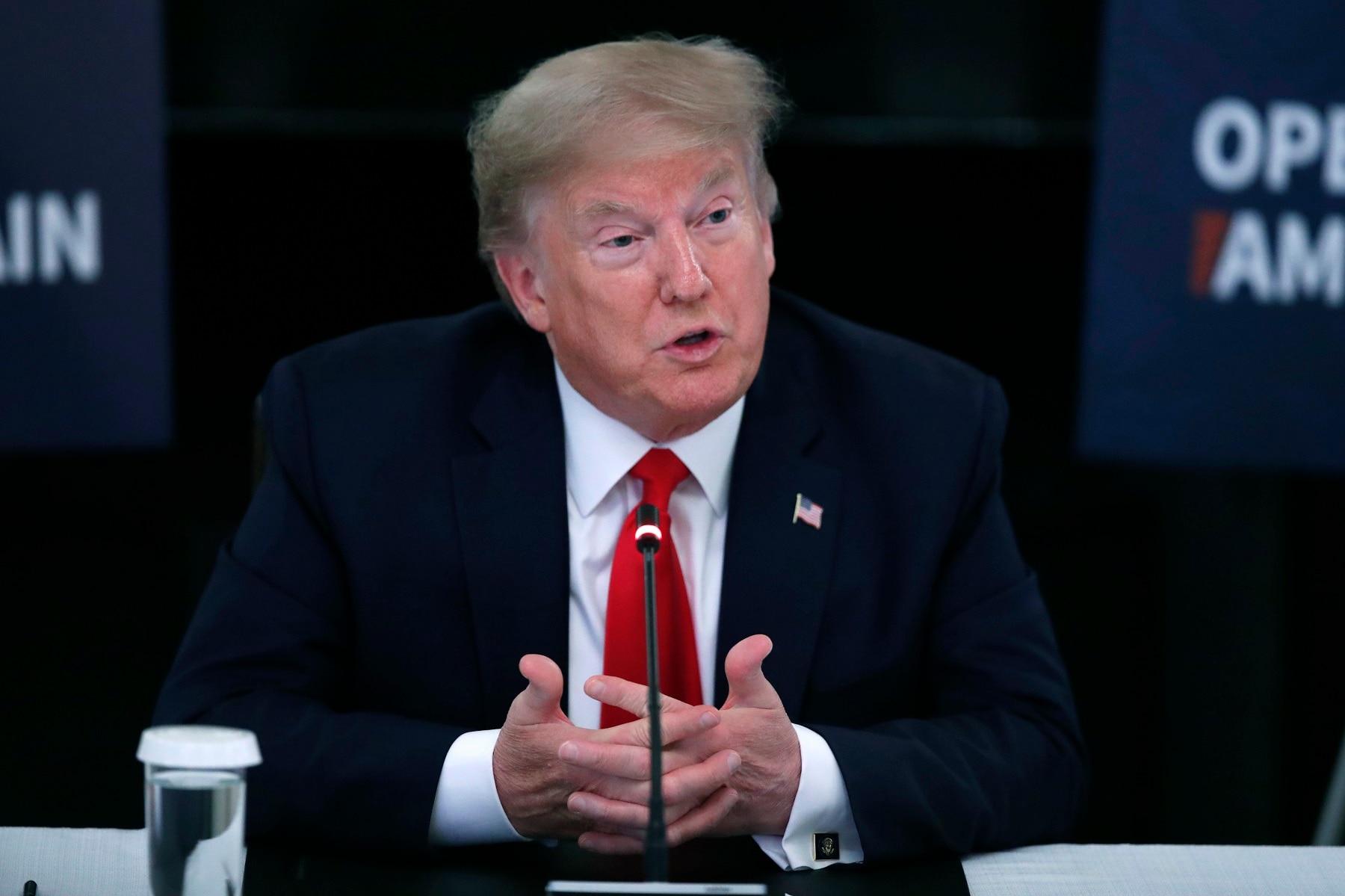 "I don’t think they will succeed in using any means to threaten the (Hong Kong) government, because we believe what we are doing is right," Lee said.

In some of his toughest rhetoric yet, Mr Trump said Beijing had broken its word over Hong Kong’s high degree of autonomy from Beijing, by proposing the national security legislation and that the territory no longer warranted US economic privileges.

"We will take action to revoke Hong Kong’s preferential treatment as a separate customs and travel territory from the rest of China," Mr Trump said, adding that Washington would also impose sanctions on individuals seen as responsible for “smothering - absolutely smothering - Hong Kong’s freedom.”

Mr Trump told reporters at the White House that China’s move on Hong Kong was a tragedy for the world, but he gave no timetable for the moves, leaving Hong Kong residents, businesses and officials to ponder just how far his administration will go. “This is an emotional moment for Americans in Hong Kong and it will take companies and families a while to digest the ramifications,” AmCham President Tara Joseph said in a statement.

“Many of us ... have deep ties to this city and with Hong Kong people. We love Hong Kong and it’s a sad day,” she said, adding the chamber would continue to work with its members to maintain Hong Kong’s status as a vital business centre.

China’s parliament this week approved a decision to create laws for Hong Kong to curb sedition, secession, terrorism and foreign interference. Mainland security and intelligence agents may be stationed in the city for the first time - moves critics say put the city’s extensive freedoms at risk.

Authorities in Beijing and Hong Kong insist the legislation will target only a small number of “troublemakers” who threaten China’s national security. They say such action is urgently needed after months of sometimes violent anti-government protests rocked the city last year. 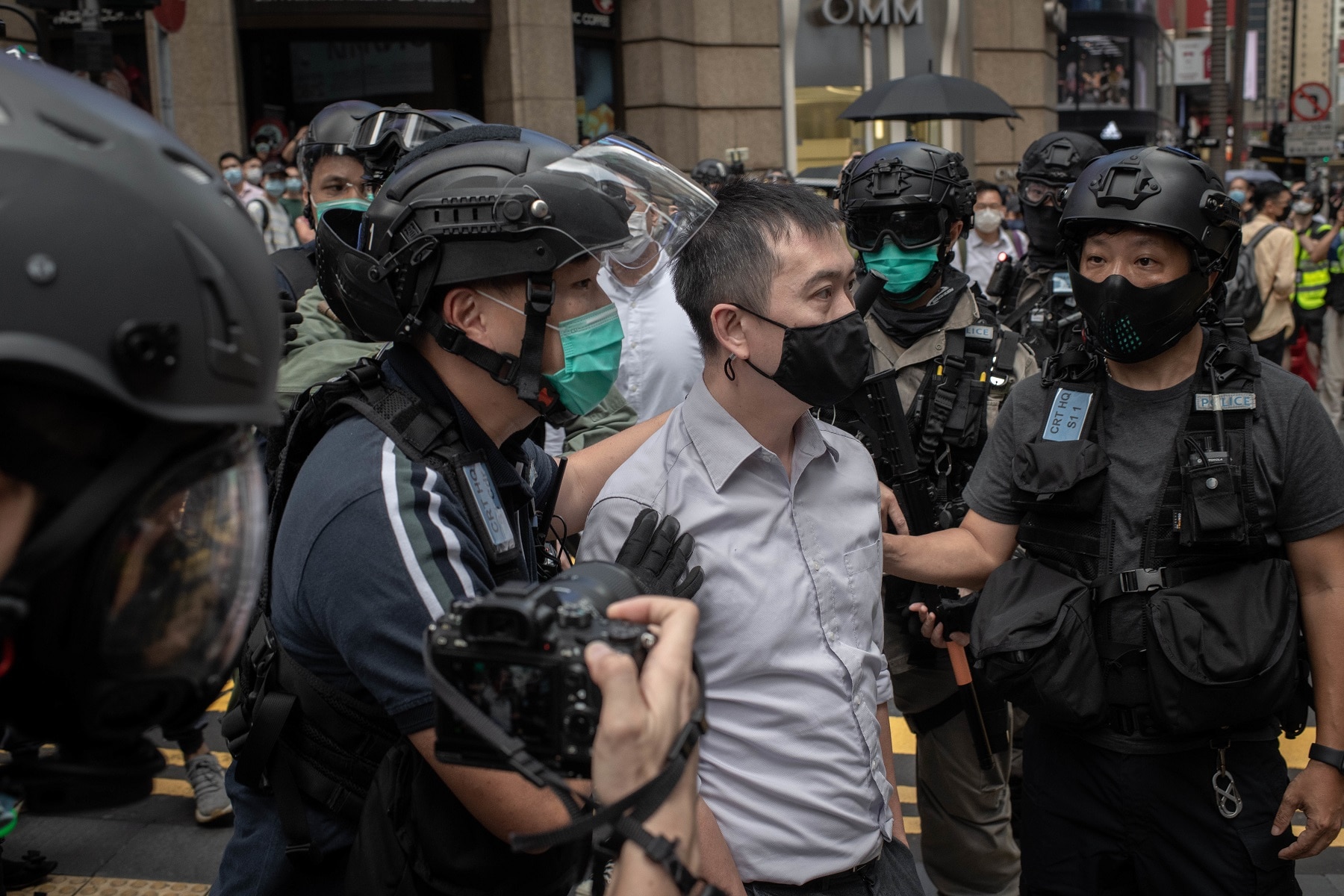 Protests are simmering again as Hong Kong emerges from its coronavirus shutdown. Demonstrators are expected to take to the streets on Sunday.

Mr Trump did not name any sanctions targets but said the announcement would “affect the full range of agreements we have with Hong Kong”, including the US-Hong Kong extradition treaty to export controls on dual-use technologies and more “with few exceptions”.

The Hong Kong government has had a long history of working ties with US counterparts, distinct from Beijing, with cooperation on counter-terrorism, trade and money laundering.

More than 1,300 US firms have offices in Hong Kong and provide about 100,000 jobs. In the past decade, the US trade surplus with Hong Kong has been the biggest among all its trading partners, totalling $297 billion from 2009 to 2018.