In an interview with SBS News, Joshua Wong has urged Australia to stand up for the rights of people in Hong Kong.

Joshua Wong might only be 23 years old, but he’s already been jailed three times and arrested on eight other occasions for his pro-democracy activism in Hong Kong.

And following the passage of China's controversial new security law for Hong Kong, Mr Wong fears his activism could soon land him a lengthy jail sentence on the mainland.

The sweeping new law punishes anything considered by China to be secession, subversion, terrorism, or collusion with a foreign force with a maximum penalty of life in prison. China says it is necessary to restore stability and order in Hong Kong.

"Every day when I sleep, I can't predict if will I be arrested suddenly,” Mr Wong told SBS News from Hong Kong on Friday.

"Being stalked and tracked by unknown cars and motorcycles is part of my daily life. The most uncertainty is around ... the risk of being extradited to China and [being given] a life sentence.” 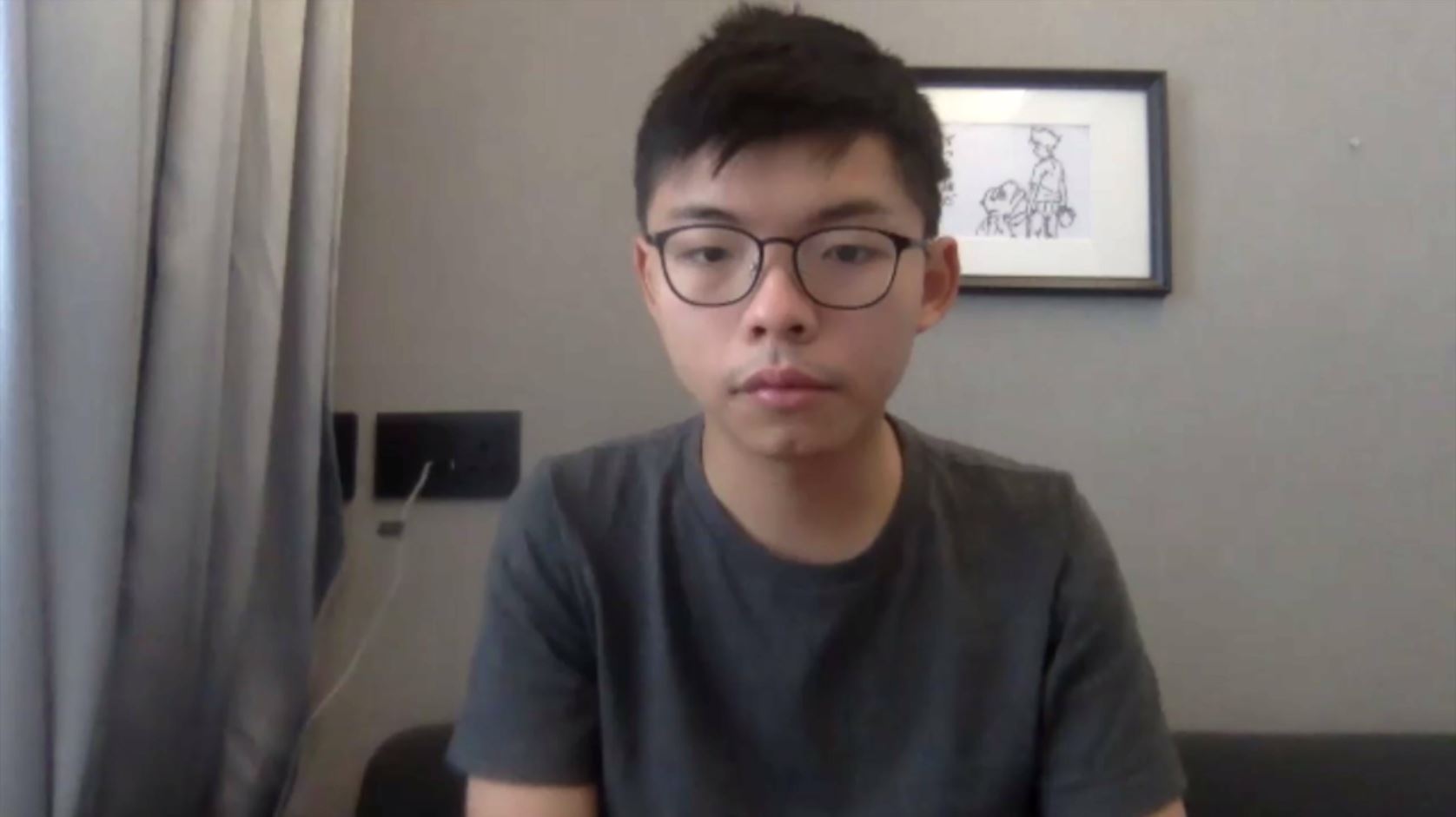 He said the new law made it risky for him to speak with a foreign media organisation such as SBS.

"Practically speaking, even conducting this interview might also be evidence of collusion with foreign force,” he said.

Following the enactment of the security law, Australia joined other Western nations in condemning China, and announced Hongkongers in Australia would be allowed to stay in the country for five more years and offered a pathway to permanent residency.

The federal government also announced incentives to attract businesses based in Hong Kong to Australia and suspended Australia's extradition treaty with Hong Kong. 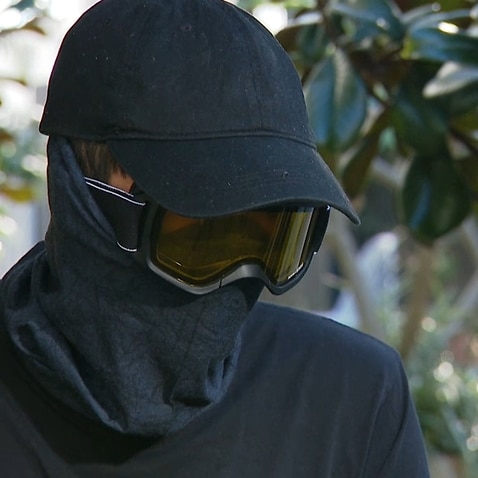 “Providing lifeboats for Hong Kong people is a good move, but apart from that, it's also important to send a clear message to Beijing,” Mr Wong said.

"First, it's Hong Kong, next it's Taiwan. Later on, it's other countries in the Asia-Pacific.

“I think it's for the better that Australia’s government is concerned.”

'Not the time to surrender'

Mr Wong was a key figure in the 2014 pro-democracy ‘Umbrella Movement’ and last year helped inspire hundreds of thousands of people to join mass demonstrations against a proposed extradition law, which was later shelved.

But in recent months, he and other democracy activists have been targets of China's strict crackdown on dissent.

Mr Wong, along with fellow activists Agnes Chow and Nathan Law, chose to disband their pro-democracy political party Demosisto after the new legislation came into force, fearing for the safety of their members.

In July, Mr Wong was one of a dozen pro-democracy candidates disqualified from running in Hong Kong’s now-delayed district council elections.

But unlike other activists who have since fled to Taiwan and Britain, Mr Wong committed to staying in Hong Kong to fight for democratic freedoms.

“With the threat of Beijing, we still need to continue to fight," he said. "That's the reason for me [staying] based in Hong Kong, to urge more people to support our course on democracy."

“It's a difficult time, but in such an uphill battle, it's not the time for us to surrender.” 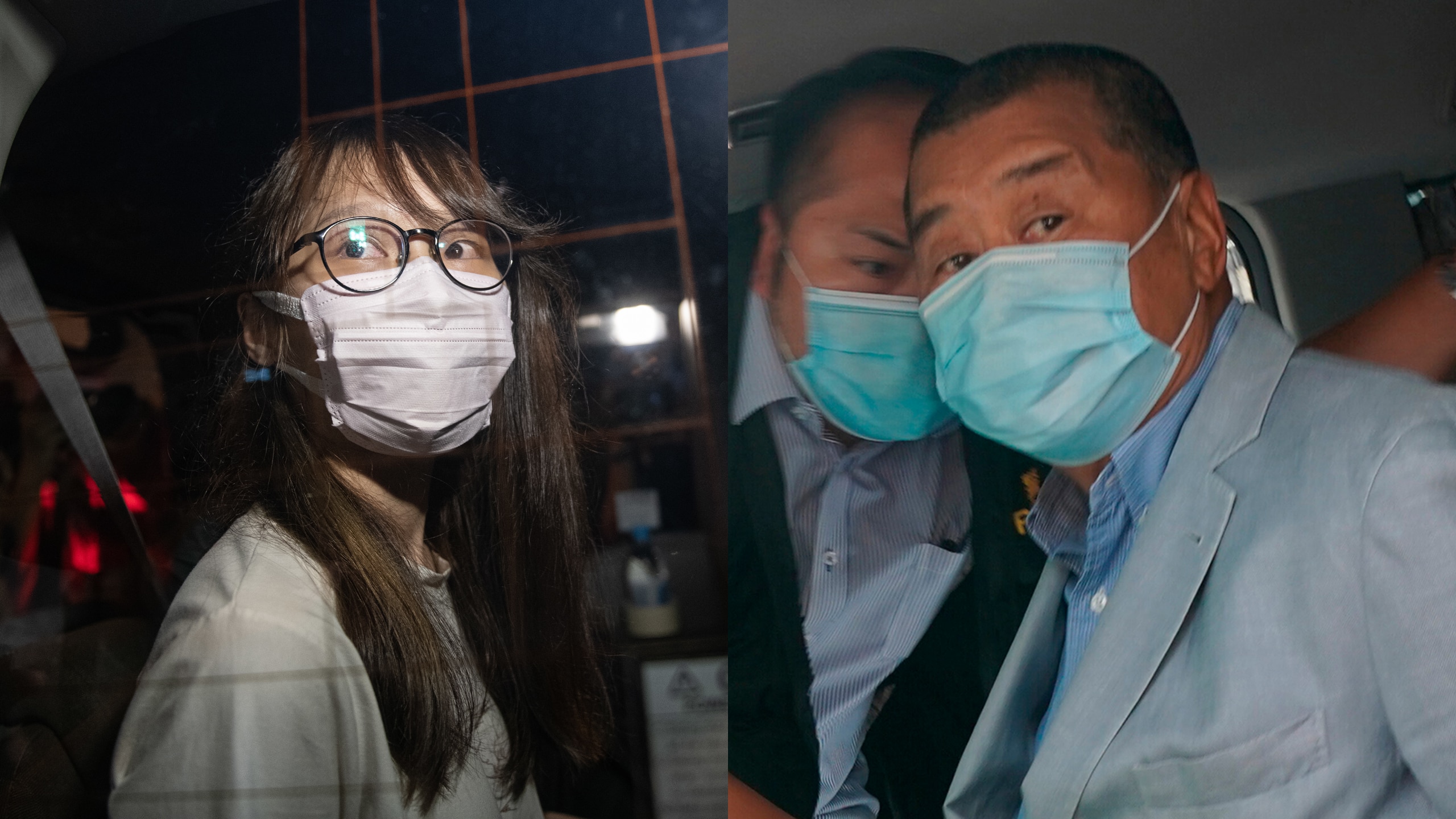 Agnes Chow and Jimmy Lai were both detained this week under new national security laws.
AAP

Those arrested included Ms Chow - who Mr Wong has known since the age of 15 when they organised student protests together - and business tycoon Jimmy Lai.

Mr Lai operates Apple Daily, a newspaper unapologetically critical of Beijing and whose offices were raided on Monday in a move seen by some in the West as a violation of Hong Kong’s press freedom protections.

The 71-year-old was released on bail on Wednesday after 40 hours in custody and has urged staff to fight on and persist.

"Fight on! Let's fight on," Mr Lai said at a press conference. "We have the support of the Hong Kong people. We can't let them down."