Two trials for a HIV vaccine have started in southern Africa, raising hopes that there might finally be a protective shot against the virus

Scientists announced the launch of another large HIV vaccine efficacy study, fuelling hopes for a protective shot against the virus that causes AIDS, despite past disappointments.

The start of the new trial involving 2,600 women in southern Africa means that for the first time in more than a decade there are now two big HIV vaccine clinical trials taking place at the same time. 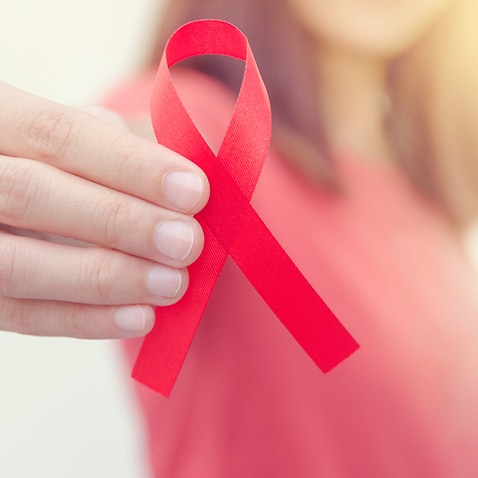 The new study is testing a two-vaccine combination developed by Johnson & Johnson with the US National Institutes of Health (NIH) and the Bill & Melinda Gates Foundation. The first vaccine, also backed by NIH, began a trial last November.

Both studies aim to build on the modest success of a previous trial in Thailand in 2009, when an earlier vaccine showed a 31-per cent reduction in infections.

"We're making progress," said J&J Chief Scientific Officer Paul Stoffels, who believes it should be possible to achieve effectiveness above 50 per cent.

"That is the goal. Hopefully, we get much higher," he told Reuters.

The new vaccines require one dose to prime the immune system and a second shot to boost the body's response.

One reason why making an HIV vaccine has proved so difficult in the past is the variability of the virus.

Although modern HIV drugs have turned the disease from a death sentence into a chronic condition, a vaccine is still seen as critical in rolling back the pandemic, since the number of people infected is still growing.

Some 37 million individuals around the world currently have HIV and around 1.8 million became newly infected last year.

For the new study, sexually active women in South Africa, Malawi, Mozambique, Zambia and Zimbabwe will be given the experimental vaccine or a placebo and then followed for three years to see if it prevents infections.

Initial clinical results reported at an AIDS conference in Paris in July showed the mosaic vaccine was safe and elicited a good immune response in healthy volunteers.