A West Papuan has told the UN Human Rights Council thousands of Indigenous Papuans are being displaced because of ongoing conflict in the Indonesian-controlled province.

West Papuan Victor Yeimo has given testimony to the UN Human Rights Council alleging more than 2000 people have fled violence in his homelands.

The spokesperson for the West Papua National Committee, told the council’s 40th session in Geneva, Indigenous Papuans are being targeted in the Indonesian-controlled province.

He said Indonesian forces have “burned down” houses and killed civilians since responding to an attack by West Papuan militants last December.

“I came here as a victim and witness of the human rights violations perpetrated by the Indonesian government,” he told the council.

“Houses were burned down and more than 25 civilians [are] dead. No one is allowed to have access to investigate.” 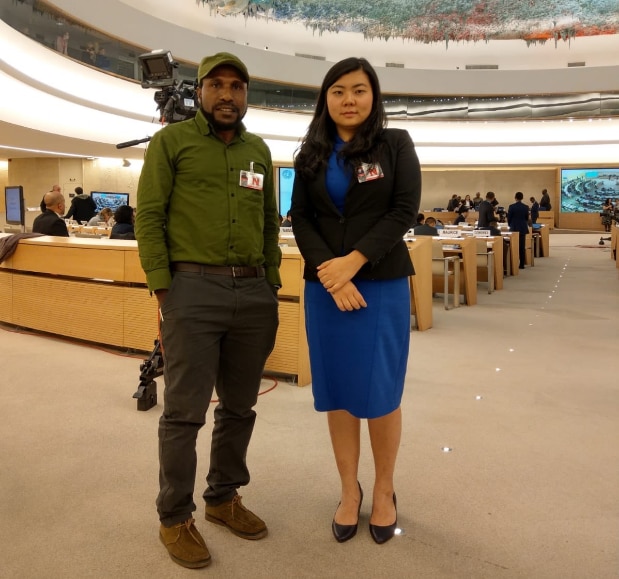 The militant group, made up of Indigenous locals, has long campaigned for West Papua’s independence.

The region has been an Indonesian-controlled province since a disputed referendum vote in 1969.

The road workers were working on the Trans-Papua highway, a prized infrastructure project of Indonesia’s President Joko Widodo.

He has vowed to finish the initiative aimed at developing the West Papua region. Last week, Indonesia announced it would deploy 600 soldiers to ensure its construction - on top of troops already sent to deal with militant groups.

Three Indonesian soldiers and one Papuan independence fighter were killed in an exchange of gunfire between the sides last week. 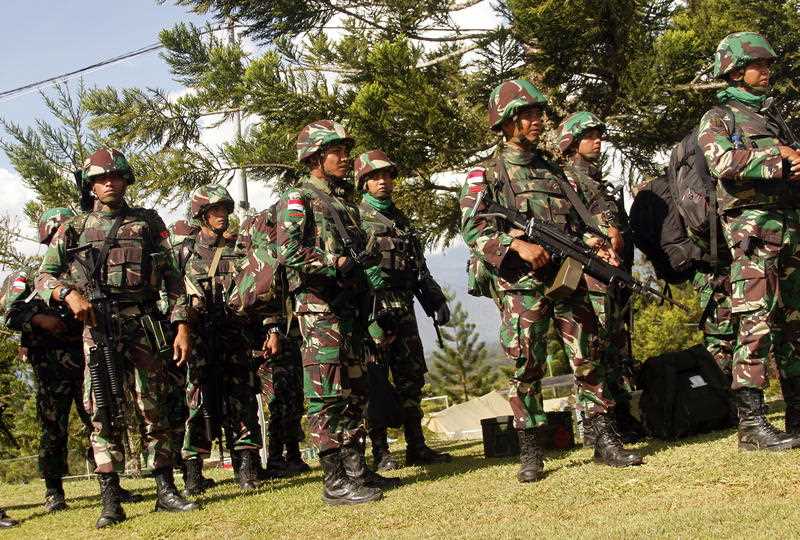 The conflict between Indonesian forces and indigenous populations in West Papua, a province of Indonesia that borders Papua New Guinea, continues.
EPA

“As a consequence of this operation at least 25 civilians have allegedly lost their lives,” she told the council.

“Among them, seven were shot, one burnt alive inside his home and others have died due to hunger and illness since fleeing their homes.”

West Papuan, Mr Yeimo called on Indonesia to allow a UN visit to West Papua to investigate the situation.

“We Indigenous Papuans cannot speak out when we do Indonesian military or [the] police arrest us,” he said.

“We urge members to ensure that domestic human rights situations are addressed before Indonesia apply for a seat at the council.” 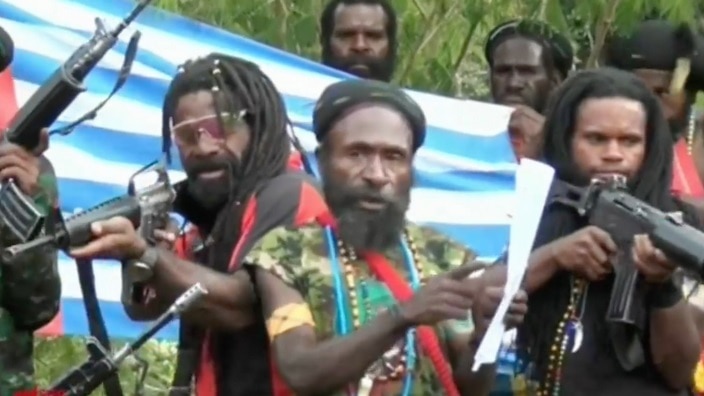 Ms Koman said Indonesia had restricted access to the country for journalists and humanitarian organisations.

“Security forces are blocking and threatening journalists and human rights defenders seeking to monitor this operation,” she said.

She called for any displaced people to be allowed to return to their homes.

”We respectfully request the human rights council to urge the Indonesian government to stop the joint military and police operation,” she said.

According to the UN Human Rights Council, in its right of reply, Indonesia stated that non-governmental organisations had interacted with local government officials.

The statement said that past human rights abuses had been improving and were under investigation by Indonesia’s Attorney General and its national commission on human rights.

“Violence in the Nduga region was regrettable, and the government was attempting to address the situation,” the statement reads. 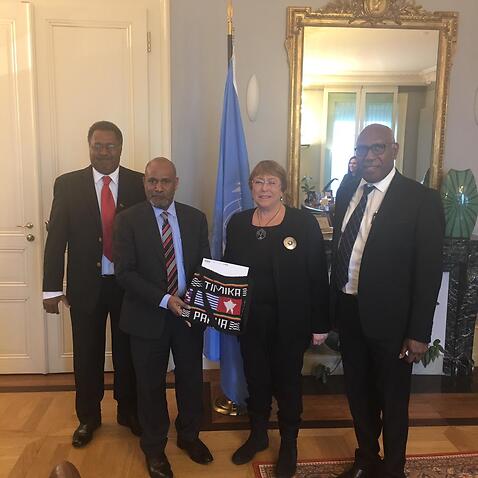 Lewis Prai Wellip, is a representative for West Papua’s community in Australia and came to Australia in 2010 on a humanitarian visa. 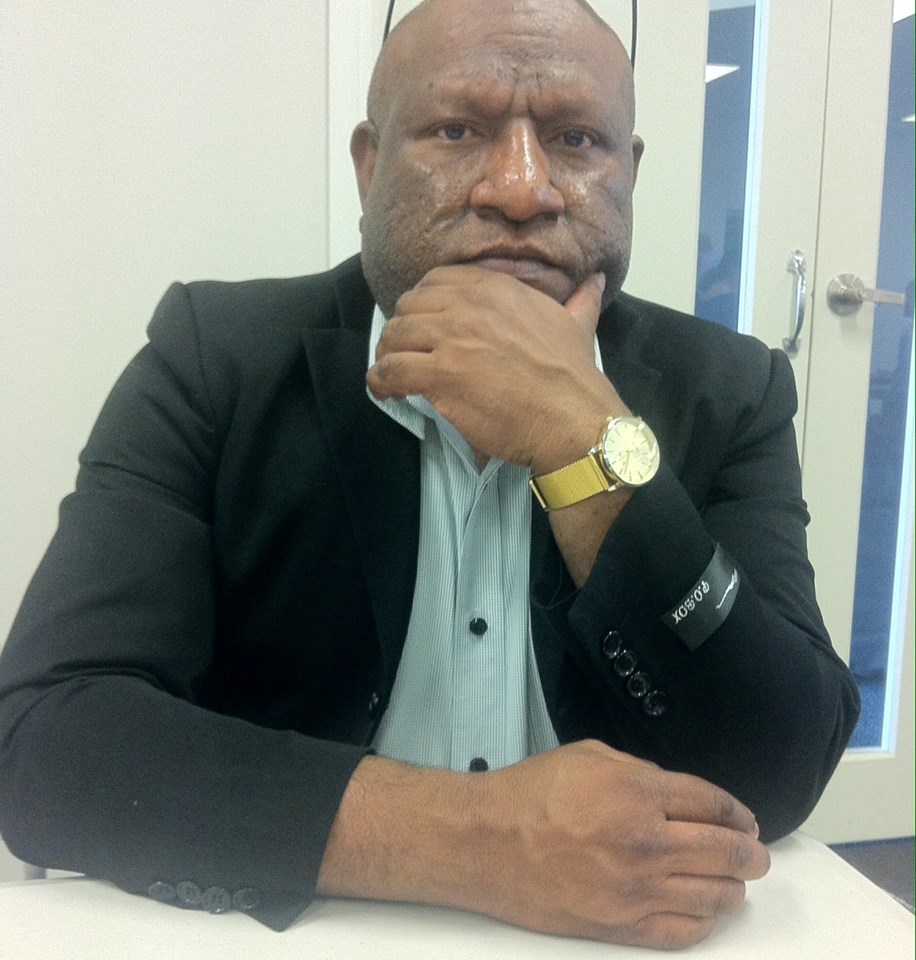 Melbourne-based Lewis Prai Wellip is a representative for West Papuans in Australia.
Supplied

Now Melbourne-based, he said the situation in his homeland has created a “serious” humanitarian crisis.

“Most of them have experienced military raids and operations and they still have the trauma in them,” he told SBS News.

“They are basically fearful of the presence of Indonesian military." He also wants an independent UN investigation and for Indonesian forces to engage in negations with West Papuan militants.

“We would like to have a mediation under UN mandate. So we can find a solution to the whole problem,” Mr Wellip told SBS News.

“We immediately need the United Nations to send an investigation into the area.”