Royal Rehab has been leading Australia's disability services for 120 years, caring for some of the most vulnerable, and at times, ostracised Australians. Here's how those supported by the organisation have flourished.

Kevin Luu never envisioned 18 months of his early 20s would be spent going between the hospital and a rehabilitation centre in Sydney’s north-west.

“I was a full-throttle kind of guy,” he told SBS News.

At the time of his accident, Kevin was holding down two jobs as a swimming instructor and bicycle salesman and completing an internship for his exercise physiology degree.

But on Mother's Day 2013, a crash on his road bike redefined his life. 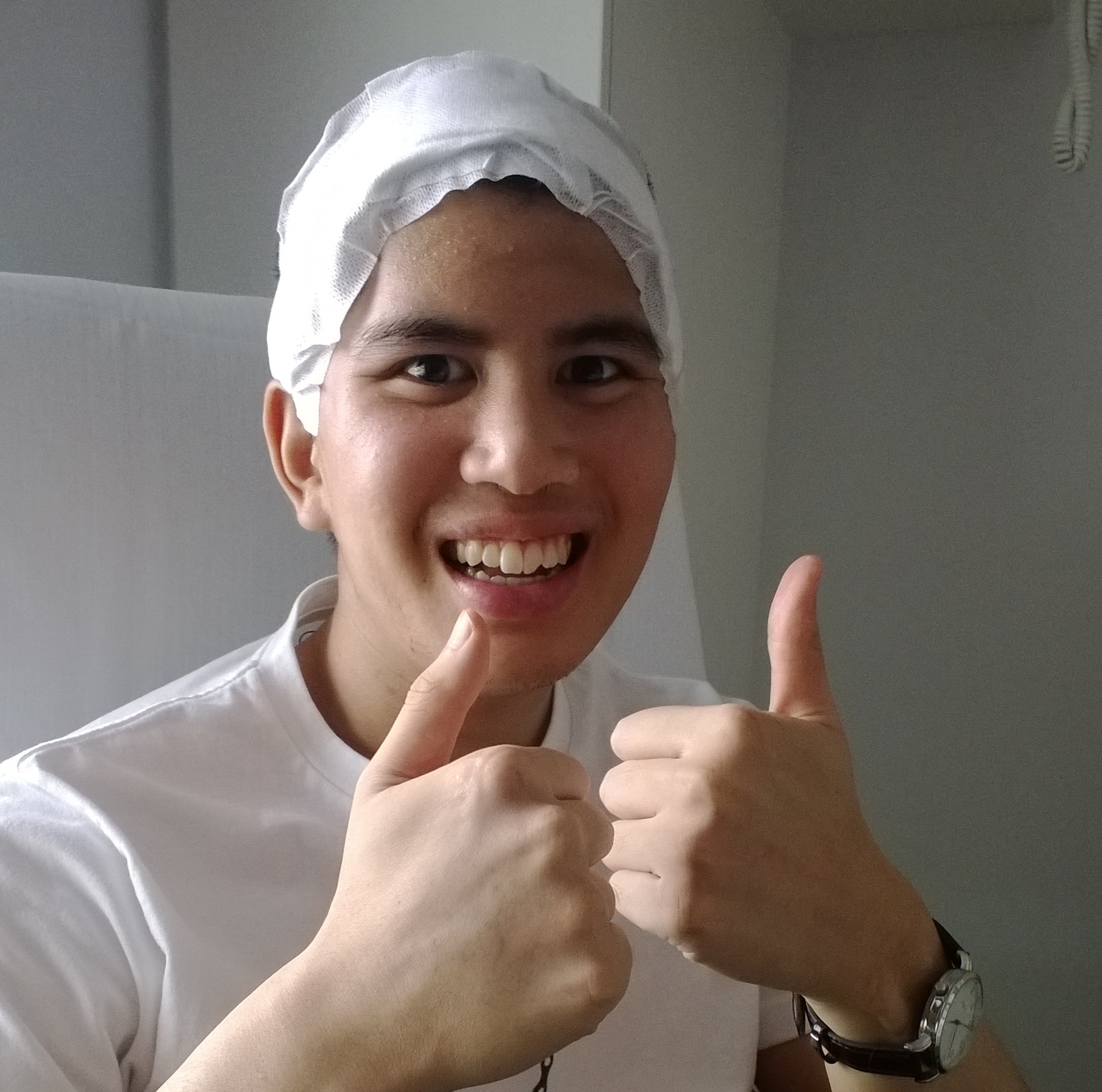 Kevin during his recovery.
Supplied

Like most people who have suffered a traumatic brain injury, Kevin cannot remember the details of the accident. Instead, his friends and family helped piece together a timeline.

Despite wearing a helmet, he suffered a traumatic brain injury.

He underwent ten surgeries to relieve pressure on his brain and reconstruct his skull, but relearning to walk, talk and eat was just the start of recreating himself.

Kevin, 27, has since completed multiple marathons, finished his university studies, and hopes to land a job in the physiology field, but says it wouldn't be possible without the support of Royal Rehab.

The former 'Home for Destitute Invalids'

For 120 years, Royal Rehab in the Sydney suburb of Ryde has provided disability and rehabilitation services to more than 61,000 Australians.

“I know that [number] is a conservative estimate,” Julie Pryor, Royal Rehab’s director of research and innovation said.

Ms Pryor has been with the organisation since 1987 and jokes that she has done every role, including fixing taps to electrical work. Attitudes about disability have changed in the 120 years since Royal Rehab began.
SBS News

The organisation, with its 711 staff members, 155 volunteers, and modern accommodation and rehabilitation facilities, is a far cry from its humble beginnings as a centre set up by Susan Schardt in 1899.

Ms Schardt, who was blind from birth, opened the first space to care for people with disabilities after meeting a man without legs who destined for a life on the streets. She was filled with compassion and decided to act.

“120 years ago there was no community support,” Ms Pryor said. Founder Susan Schardt is said to have been filled with compassion when she came across a man with no legs that was destined for the streets.
Supplied

Past social attitudes towards people with disabilities are revealed in Royal Rehab’s former names, “The Commonwealth Home for Destitute Invalids” and “The New South Wales Home for Incurables”.

“We’ve moved a long way as a society in the way we appreciate people with disabilities and the space they have in our community,' Ms Pryor said. What has remained constant at Royal Rehab is Susan Schardt’s legacy. Even today, Royal Rehab remains largely funded by philanthropy and is a not-for-profit, allowing it to be innovative in its approach to services.

Rehabilitation through sport, cooking and gardening

“The very important role we play here and we value here is helping people reshape their identity following a newly acquired disability,” she said. The entrepreneurs with disabilities pioneering solutions for others like them

“If you do that in the confines of a traditional clinical service that only offers traditional hospital type services then it is quite possible that someone with a newly acquired disability will shape their new identity as ‘disabled’, ‘dependent’, ‘requiring care’.

“If you introduce things like early intervention vocational rehabilitation early after someone’s injury and you introduce sport and recreation and gardening, ordinary everyday activities, people actually then start to see the future with these sorts of possibilities in it. So they have a much wider view of what is possible and they have much more hope for the future.” 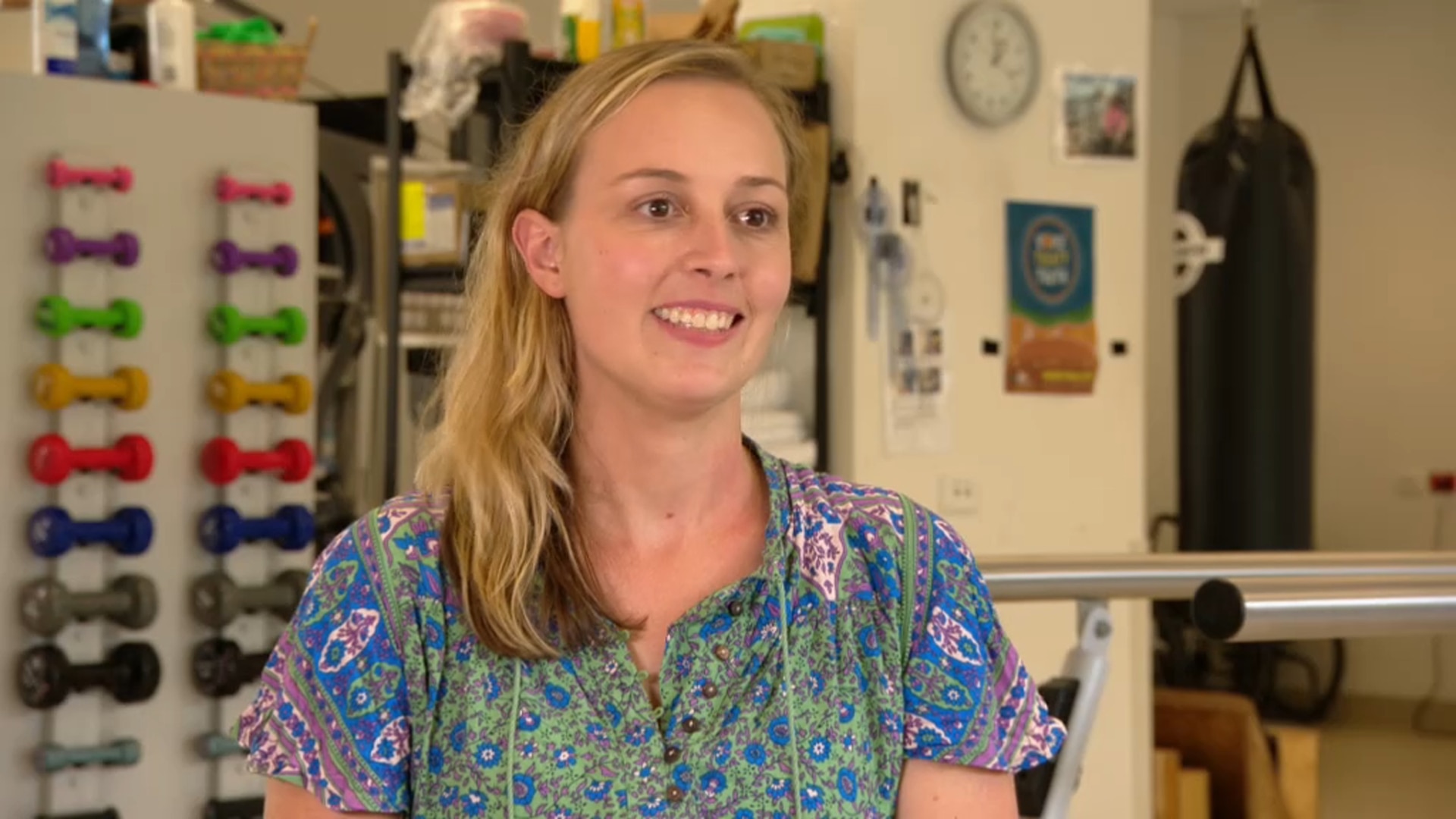 Caitlin Lisle was supported by Royal Rehab after her accident.
SBS News

Caitlin Lisle broke her back in a horseriding accident in 2005, leaving her an incomplete paraplegic, with limited movement and feeling in her legs. Like many others, her understanding of disability was limited. 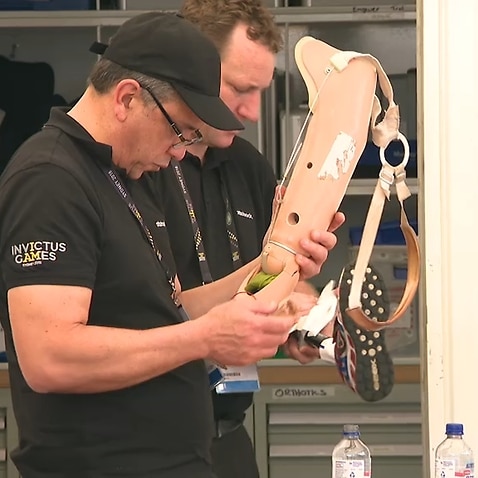 Caitlin has very little memory of what transpired in the immediate aftermath of her accident but recalls how much an outing organised by Royal Rehab gave her some small comfort.

“The fact you can get on a ferry and go and have lunch seems like such a small thing, but when you’re going through that change and [thinking] 'can I ever do something so normal again?'”

Since her accident, Caitlin, 32, has travelled the world, had two children and locked down a successful career.

“Disability is part of my life but it just moulds into everything else in my life. I don’t think it’s one concrete thing, it’s just like everything.” Children with disabilities don't always get a choice of schools, parents say

Kevin now volunteers for the organisation that put his life back on track, lending his support to those through his lived experience of brain and spinal cord injuries.

“I’m a big believer in doing the small things to help other people gain a sense of purpose and fulfilment in their lives, that I want to be able to help them to achieve that,” he said.