The risks of COVID-19 are greater for Indigenous people, who account for one in four of the adult prisoner population.

Content warning: This article contains references and images of a deceased Indigenous person.

The sister of an Indigenous man who died of an asthma attack in custody has warned that Australia's prison system will not be able to handle the COVID-19 pandemic.

"I feel like they didn't cope with the medical emergency then," Taleah Reynolds told SBS News on Friday.

"So how are they going to cope with a medical emergency with COVID-19, with multiple inmates who could easily potentially fall ill at the same time?" 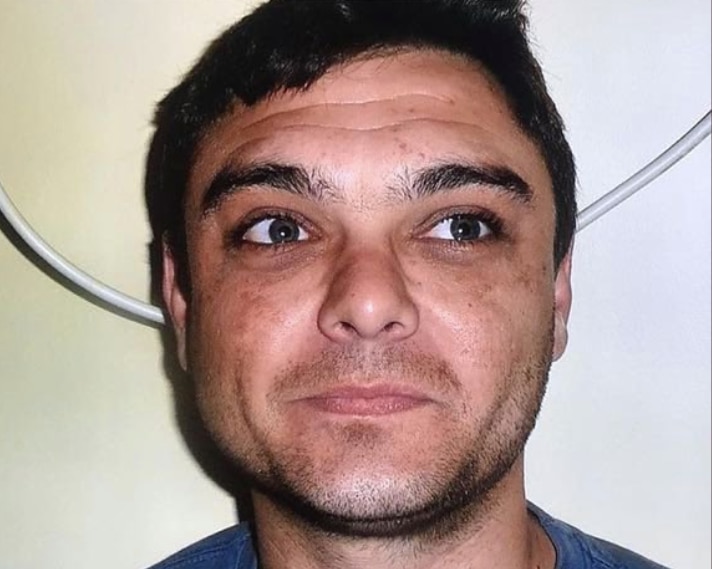 Taleah's brother Nathan Reynolds died behind bars in 2018, just two weeks before he was due to be released.

"It's hard to put it into words, it just broke us all."

The risks of COVID-19 are even greater for Indigenous inmates - accounting for one in four of the adult prisoner population - as they have higher rates of underlying chronic diseases.

So Ms Reynolds' family has launched a petition calling for the early release of low-risk prisoners, which has already received more than 3,000 signatures.

"Across Australia ... prisons are overcrowded, they're operating over 100 per cent capacity, meaning that people are living in very close quarters and that the transmission of COVID-19 will just spread like wildfire."

Some states such as New South Wales have introduced powers to release low-risk and vulnerable prisoners on strict parole to deal with COVID-19, but more experts are urging authorities to take action now.

"It's incumbent on us to do it before an outbreak strikes because prisons can become a vector for the rest of the community," President of the Law Council of Australia Pauline Wright told SBS News.

But Stewart Little of the Public Service Association voiced concerns about resourcing.

"To suddenly think that we're going to release a whole lot of inmates into the community, that's just not viable," he said.

"It's just not possible because we don't have the people to manage a major release of inmates."

In New South Wales, which has recorded the most cases of the virus, corrective services say there are no plans to release any inmates yet.

Other countries have already taken action, with the US, Canada, Germany and Iran releasing thousands of prisoners. The UN is urging countries not to forget their prisoners.

"I'm calling on governments to take urgent action to protect the health and safety of people in detention," UN High Commissioner for Human Rights Michelle Bachelet said this week.

"I know governments are facing huge demands on resources in this crisis and are having to take many difficult decisions. But I urge them not to forget those behind bars."