There are fears recent tensions between the two countries could threaten an industry worth billions of dollars, but for some, the opportunity to study in Australia remains a positive one.

Yue, 23, is a final-year environmental studies undergraduate at Edith Cowan University in Perth who has returned home to China, but horticulture is her parents’ hobby, she says.

“They like watering the plants and think it makes the air fresh,” she tells SBS News.

Yue has plans to make a bigger impact on the environment. She wants to pursue a career in a related field when she graduates and says she has gained valuable experience from her studies in Australia, particularly in water management. 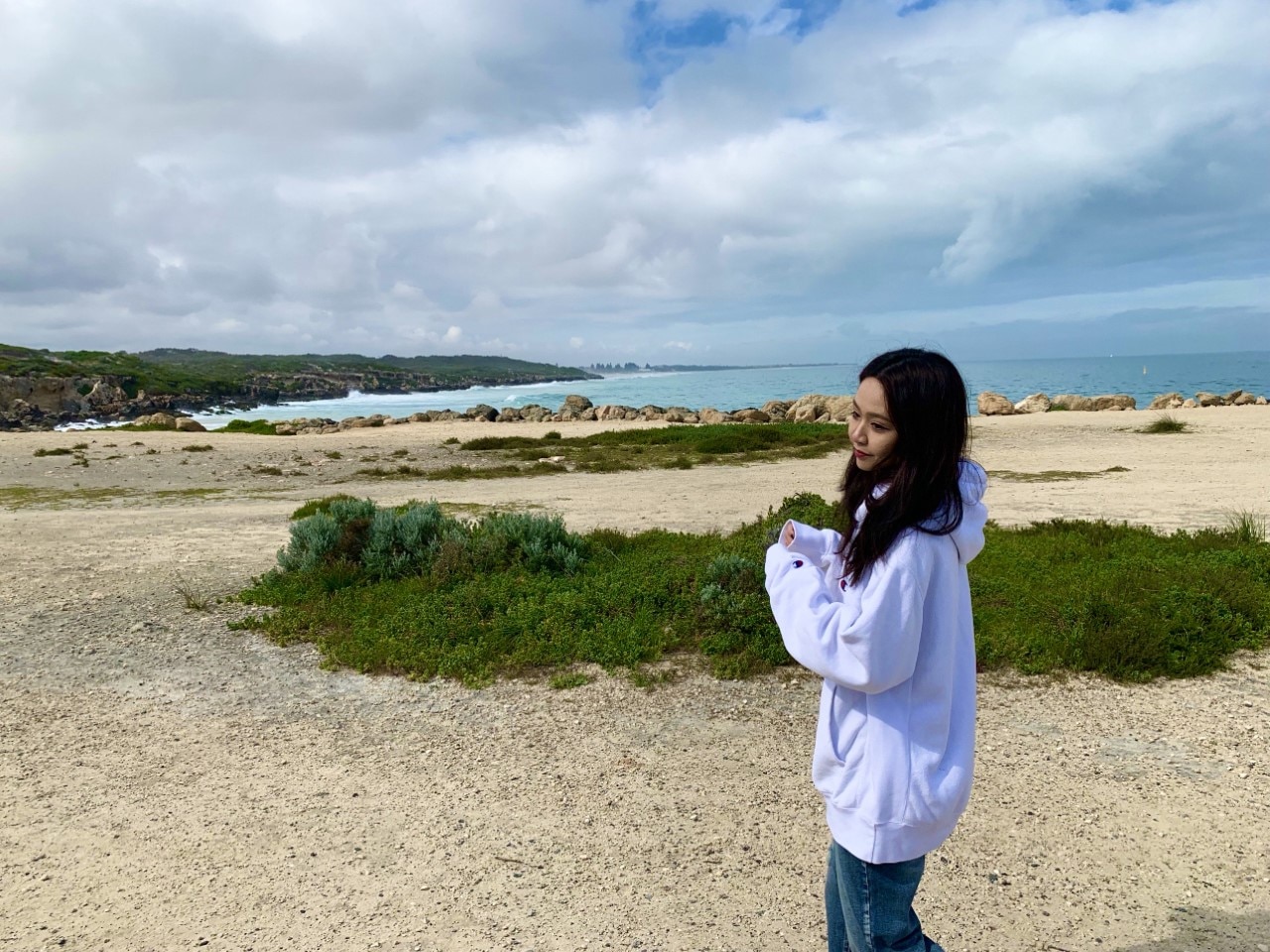 Yue Ting Liu has been studying in Western Australia.
Supplied

Last year 160,000 Chinese students were enrolled in Australia’s higher education system, according to data portal Statista. Those who can afford to study overseas often choose to do so for international exposure and to improve their prospects in the Chinese job market when they return home.

Its Ministry of Education cited a spate of racial incidents targeting people of Asian appearance in the wake of the coronavirus pandemic and followed similar advice from the Chinese culture and tourism ministry.

The fallout follows Australia’s pursuit of an independent international investigation into the origins of COVID-19 and China imposing tariffs on Australian products including beef and barley. 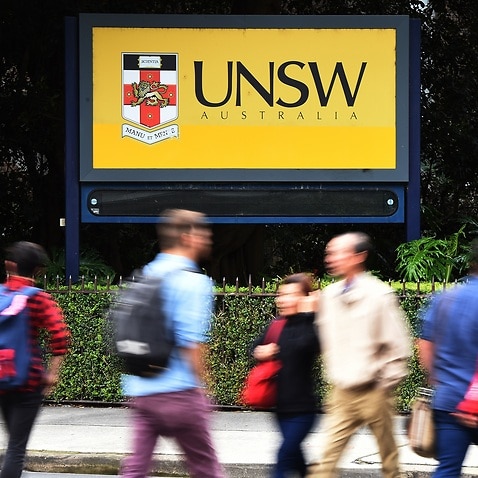 The comments were swiftly rejected by Minister for Trade, Tourism and Investment Simon Birmingham, with Foreign Minister Marise Payne criticising the remarks further in a speech on Tuesday this week.

“The disinformation we have seen contributes to a climate of fear and division when what we need is cooperation and understanding,” she said at ANU in Canberra.

Ms Payne praised Prime Minister Scott Morrison for repeatedly calling out racist behaviour and said Australia welcomed students from all over the world. 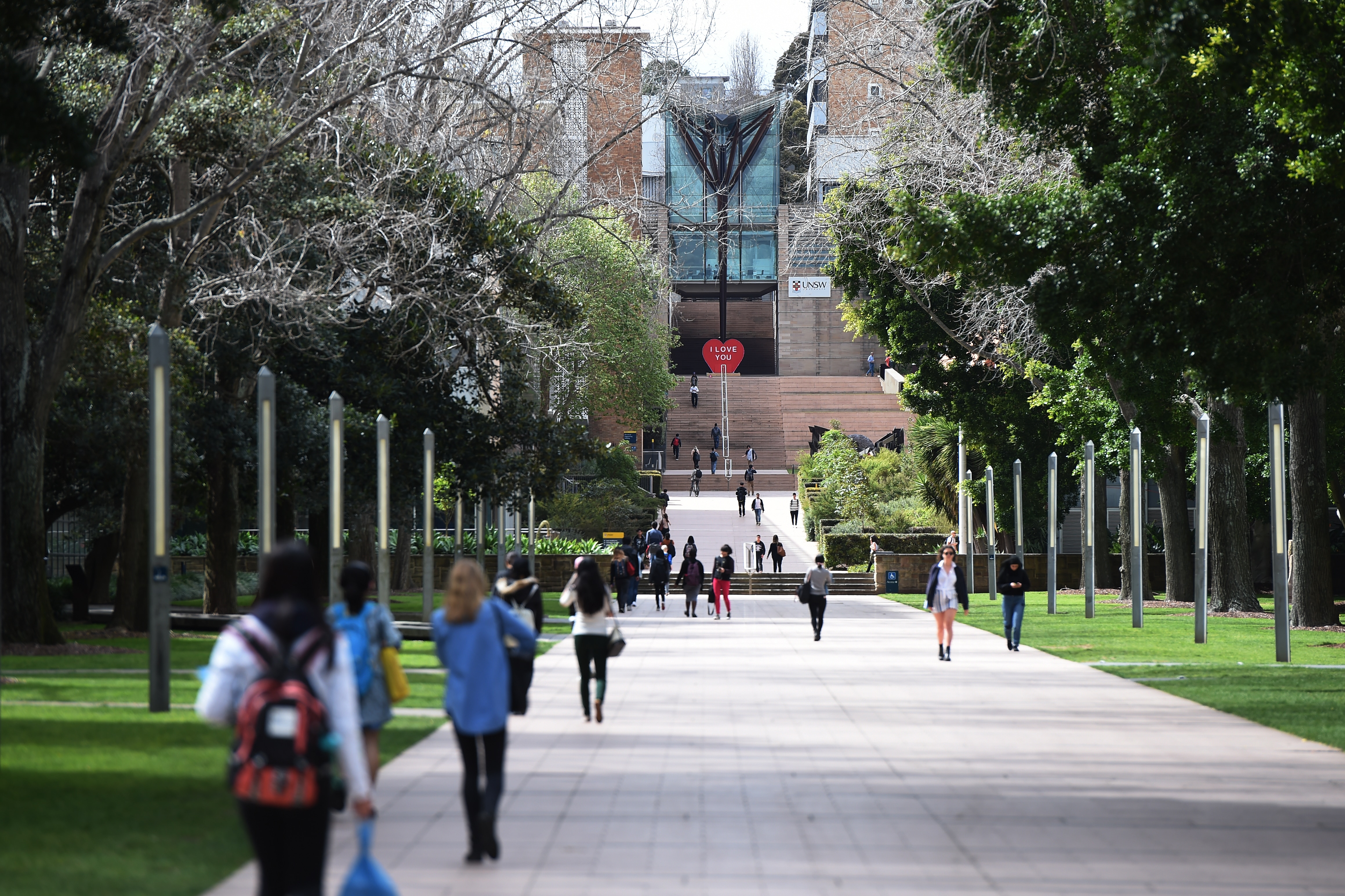 Many students from China haven't been able to return to their studies in Australia.
AAP

One reason Australia is a popular destination for Chinese students is because of the similar timezones, making it easier to call home at a reasonable hour compared to the UK or US, Yue says.

Her course is part of a joint programme with the Beijing University of Agriculture and 70 per cent of the students in her class in Australia are Chinese, she says. It’s a comfort for some to be surrounded by people from home when they are far away.

“If we face some difficulties, we can face it together,” she says. 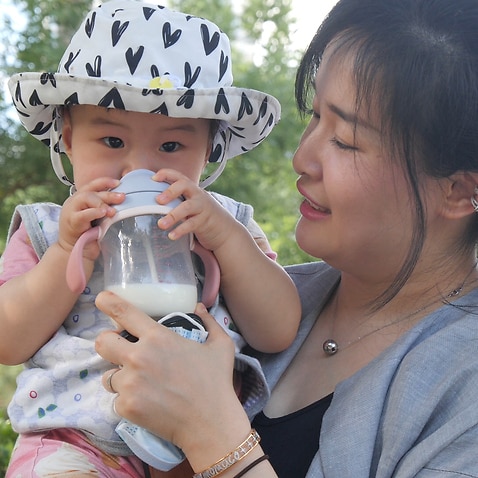 Even before China’s warning against studying Australia, COVID-19 had created huge challenges for international students. Australia’s ban on non-resident foreigners who had been in mainland China within the previous 14 days left many of them unable to return to their studies.

Yue, along with many others, circumvented the restriction by travelling to Thailand, where she spent 14 days, before entering Australia. She returned to China in April though as the country and campuses went into lockdown and has remained in there since.

For now, she is continuing with her studies online. 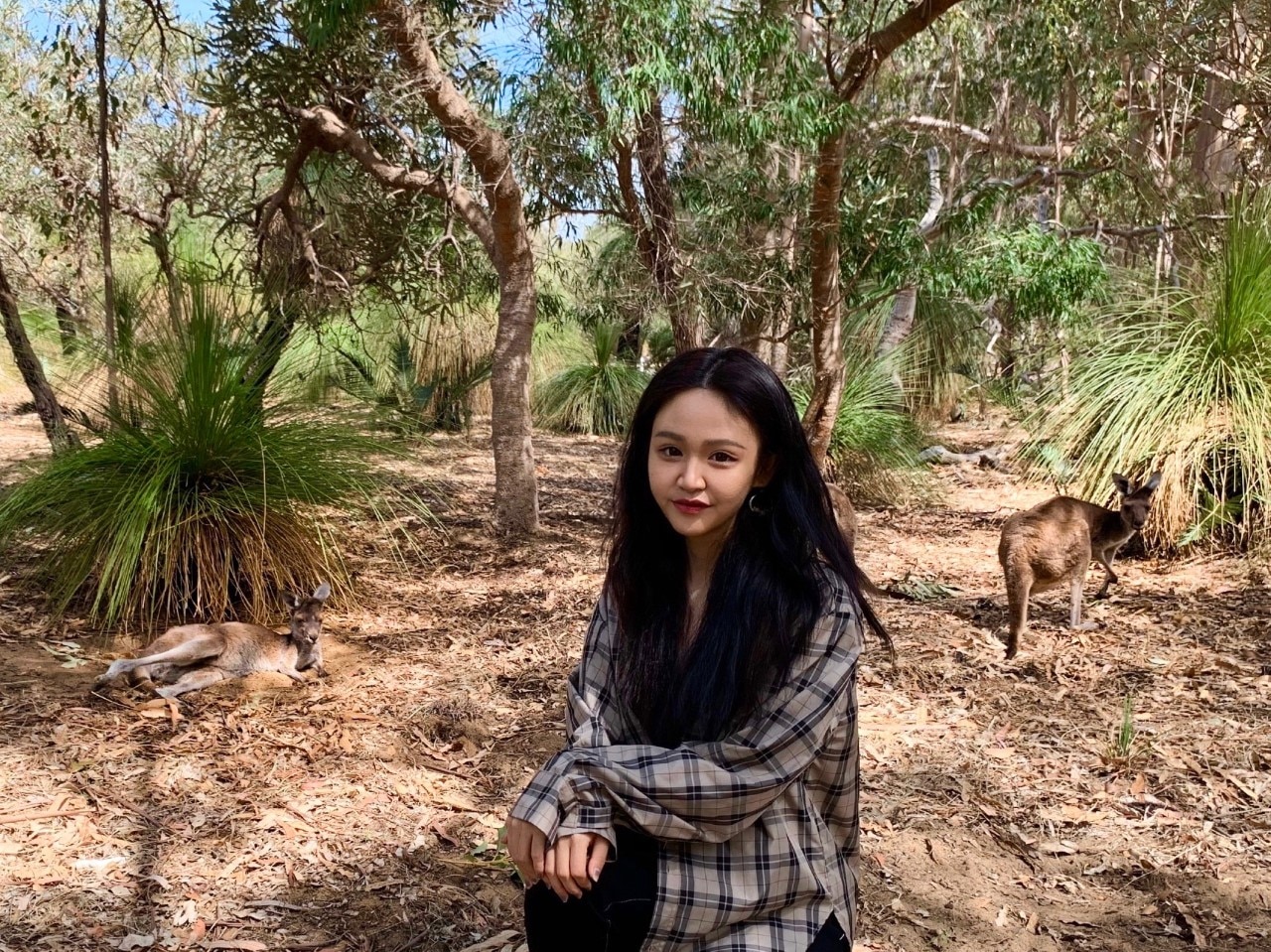 Yue Ting Liu doesn't know when she will return to Australia again.
Supplied

Yue was hoping to re to Australia when the pandemic eases to participate in her graduation ceremony, but tensions between the two countries have since thrown that into doubt.

She says she’s not sure if she’ll go back now, and like many other Chinese students, may just complete her course remotely.

Since the warning, Chinese students considering studying in Australia have been sharing their concerns in online forums. Some are worried the row could impact their career prospects and Chinese employers might be reluctant to hire them if they graduate with degrees from a country the government has a feud with.

Others were reconsidering their plans to study abroad altogether.

Fees from Chinese students amount to $12 billion a year, according to a report by Reuters, but overseas study agents in China say the impact of the recent comments may only be temporary.

Betty Xi of the DSX Education Agency in Beijing points out that Australia isn’t the only country facing difficulties with the Chinese government at the moment. Two other popular destinations for Chinese students – the UK and the US – have strained relations with Beijing too at present.

And what authorities say in China, isn’t necessarily what’s on the mind of students, or their parents, she says. 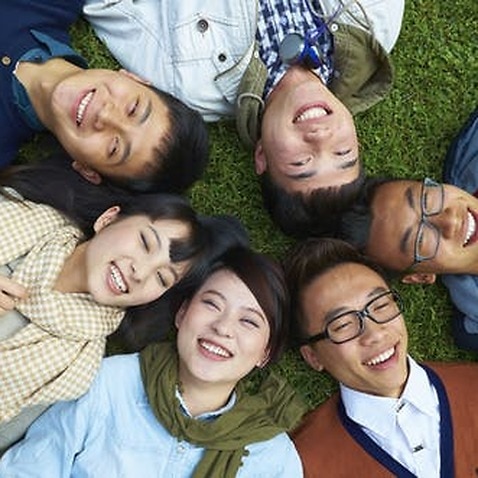 “No parents will think ‘today there is some news and then we decide to go abroad to study, or we cancel the studies’. There’s the long term. Parents will think a lot of things about sending their students to go abroad, so I think the small issues won’t affect the big things.”

She expects the pipeline of undergraduates opting for an Australian education to remain strong but does think Australia should address some of the Chinese government’s concerns.

Regardless of whether she’ll return, Yue’s time in Australia has been positive and her connection with the country remains strong.

“I’ve got a lot of Australian friends because sometimes we have a lot of group work and we have to work together and then we become friends now,” she says.