Just how significant is the guilty plea from the former US national security adviser, and what could it mean for the Trump administration?

Former United States national security adviser Michael Flynn has pleaded guilty to lying to the FBI about conversations he had had with the Russian ambassador to the US.

Mr Flynn admitted on Saturday he lied when he told FBI agents in January this year that he did not ask Sergei Kislyak to refrain from escalating matters in response to US sanctions against Russia.

But just how big is this development and what could it mean for US President Donald Trump?

Has Flynn struck a deal with investigators?

A US legal expert has claimed there is a strong possibility that General Flynn is cooperating with the investigation led by Special Counsel Robert Mueller into possible Russian meddling in the 2016 US election.

Former US attorney and University of California lecturer Harry Litman told SBS News it is highly likely that Mr Flynn will go on to give evidence against a major figure in the Trump administration.

“Because it’s a plea he promised the special counsel to tell everything he knows and in fact, he will not get any benefit for [his] cooperation until he has done everything that’s asked of him,” he said.

“So he is essentially in the control of [Robert] Mueller and his team and that means everything that he knows, Mueller will soon know, and eventually the American people will know.” Mr Litman says it is obvious from the structure of the plea agreement that Mr Flynn is already cooperating. This has yet to be confirmed.

“We know he’s agreed to cooperate in order to have many other charges dismissed. We know what it means to cooperate. I was a US attorney and prosecutor and worked with Bob Mueller. And it’s quite clear is what it obligates Michael Flynn to do, is to be a complete, open book.” Flynn's actions during the transition 'were lawful': Trump Aaron Connelly, a research fellow at independent Australian think tank The Lowy Institute, told SBS News most lawyers in the US believe more charges could have been brought against Mr Flynn and that could be a reason why he is potentially cooperating.

“Michael Flynn is a pretty big fish; he’s not someone who Mueller would normally go easy on unless he thought Flynn could implicate others higher up in the administration like Donald Trump’s son in law and senior adviser Jared Kushner, or potentially even the president himself,” Mr Connelly said.

“We don’t know that Michael Flynn will, in fact, be able to do that, but that seems like the game Mueller is playing, by going relatively easy on him and only bringing charges against him for lying to the FBI.”

Did Trump shoot himself in the foot?

Responding to the revelations at the weekend, Mr Trump issued a series of tweets – one in which he said he had fired Mr Flynn for lying to the FBI.

I had to fire General Flynn because he lied to the Vice President and the FBI. He has pled guilty to those lies. It is a shame because his actions during the transition were lawful. There was nothing to hide!

Apart from that being the first time the public discovered that Mr Trump fired his former adviser because he'd lied – it also implies that the president knew about Mr Flynn’s predicament when he, according to former FBI Director James Comey, allegedly asked him to “go easy” on Mr Flynn. That could constitute obstruction of justice, a possibly impeachable offence.

The White House has since said Mr Trump’s lawyer wrote the tweet. But Mr Litman says that doesn’t really work as an excuse.

“As long as it’s sent out over his Twitter account he’s adopted it for legal purposes ... it’s the same thing as if he said it,” Mr Litman said.

“Plus it would be bizarre and problematic if his lawyer drafted that. Whichever way you look at it that tweet increases the pressure on him [Mr Trump].”

What’s next for Kushner?

Mr Connelly says it doesn’t look good for Mr Trump’s son-in-law and senior adviser Jared Kushner. He says there is speculation that Mr Kushner may have been involved in instructing Mr Flynn to carry out some of the actions detailed in the document by which he pleaded guilty. 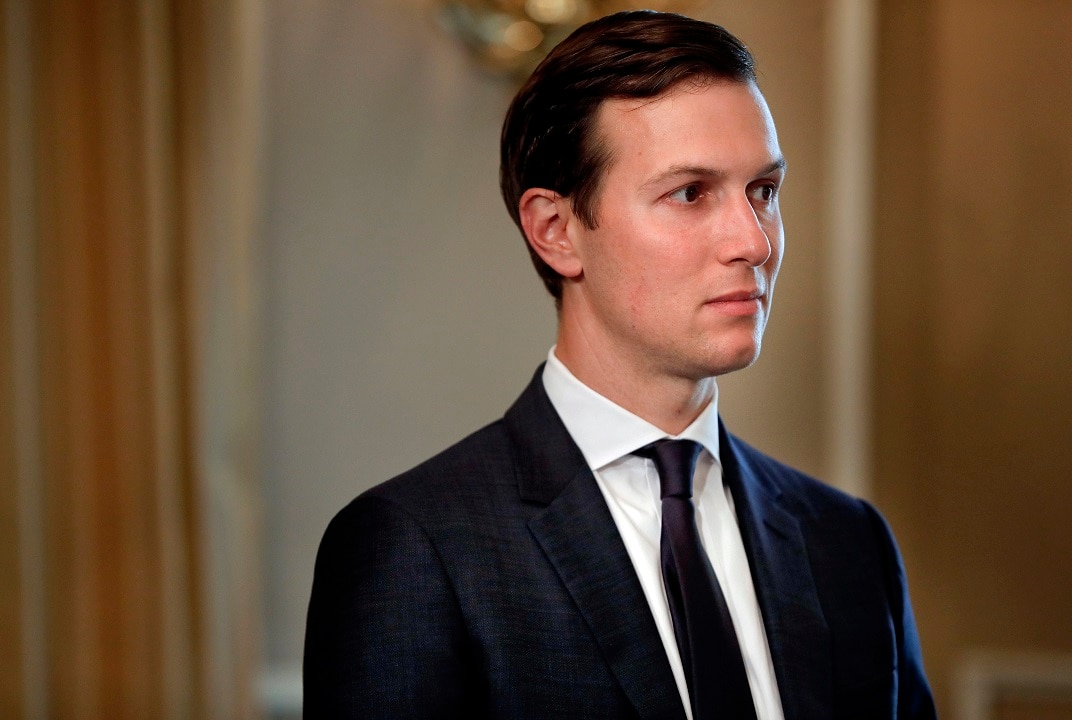 Mr Litman agrees that Mr Kushner is in hot water. Mr Flynn, he says, could put Mr Kushner at the centre of major events that investigators were lied to about or which were not mentioned.

“His water is starting to boil I would say. He already had difficulties over a number of omissions and misrepresentations that his lawyers have tried to say were simply negligent.”

Mr Connelly says the Flynn charge is a major escalation in the Mueller probe, given his influence on the president.

“He was a key surrogate, he was often seen in the media speaking on behalf of candidate Trump and he was national security adviser for 25 days.

Mr Flynn's tenure as national security adviser ended in February after he spent just 25 days in the Trump administration.

“It’s extraordinary that within a year of him being sworn in as national security adviser he has now entered a guilty plea for a felony for lying to the FBI.”

But there's no 'smoking gun'

There is still a lot the public don't know about the Flynn plea and pieces of the puzzle are still missing, Mr Connelly says.

“I don’t think we’ve seen a smoking gun yet,” he said.

“What we know is that Michael Flynn lied to the FBI when he was asked about his conversation with Russian officials during the transition.

“There is nothing here that would prove a quid pro quo [a favour for a favour] between the Trump campaign and Russia and certainly Donald Trump’s knowledge of that quid pro quo.”

But Mr Litman claims it's only a matter of time.

“Where we are now is getting close to the bullseye,” he said.

“If Flynn – who now becomes the star witness - gives up all this information, we’re really honing in on what looks like to be the final three people in the investigation, that is: Donald Trump Jnr, Jared Kushner, and President Trump.”

Russia probe: What is Mueller's role as special counsel?