A report has revealed Australia's mixed progress on meeting UN goals for a sustainable future.

Australia has been praised for its progress in improving health and education, but a report card has revealed the country's poor performance in tackling affordability, inequality and climate change. 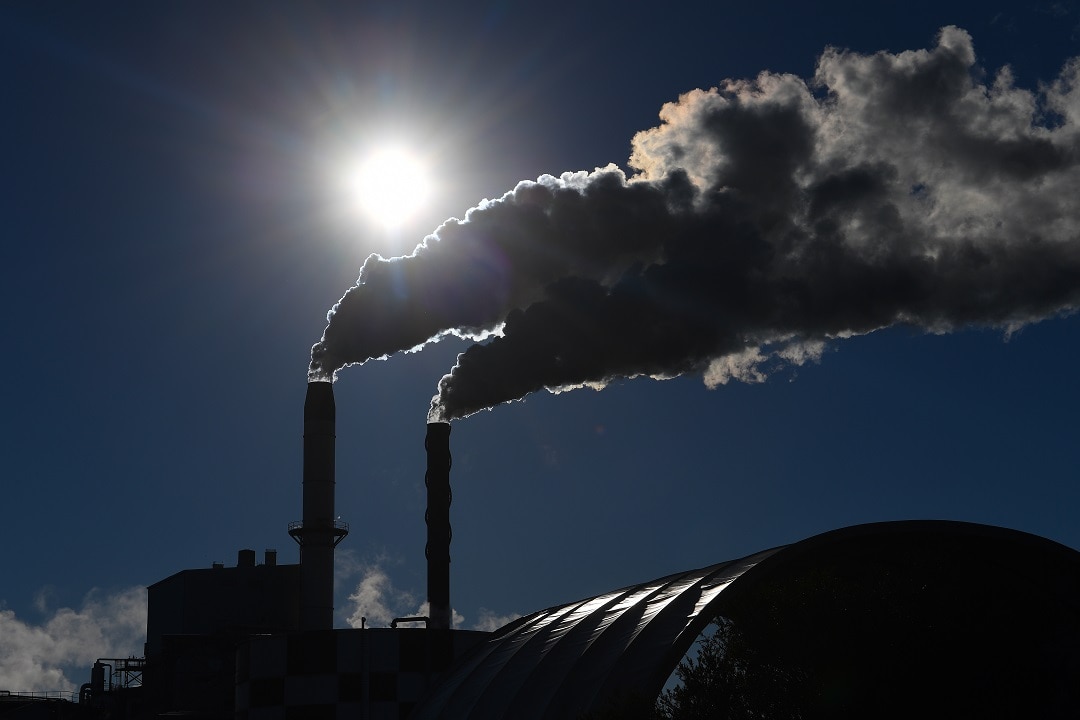 Australia has been marked down over its commitment to climate change.
AAP

Of the 144 indicators assessed across the 17 goals, only one-third were on track to be achieved by 2030, the report found.

Analysis showed life expectancy in Australia was among the highest in the world, and smoking rates and road traffic deaths have fallen dramatically.

Similarly, Australians were increasingly educated with more people than ever before gaining tertiary qualifications. But struggles remained with closing the gender pay gap, tackling wealth inequality and household debt, which had risen to 120 per cent of GDP in 2017.

"What surprised me was how well Australia does in some areas and how poorly in others... we haven't found a way to tackle climate change and reduce inequality."

Australia still have the highest per capita emissions of any OECD country, with emissions from industry and transport increasing and offsetting a decrease in emissions from less land clearing, according to the report.

"This report is really a wake-up call for us to put more effort into some areas that we're not achieving," Prof Thwaites said.