Malcolm Turnbull has paid tribute to the firefighters working through Christmas as he and wife Lucy helped serve free meals at Sydney's Wayside Chapel.

The former prime minister acknowledged that many Australians - including firefighters and defence personnel - were not home with their families.

He told attendees at the homeless charity's Christmas street party that in NSW and South Australia, thousands were putting themselves in harm's way to keep communities safe. 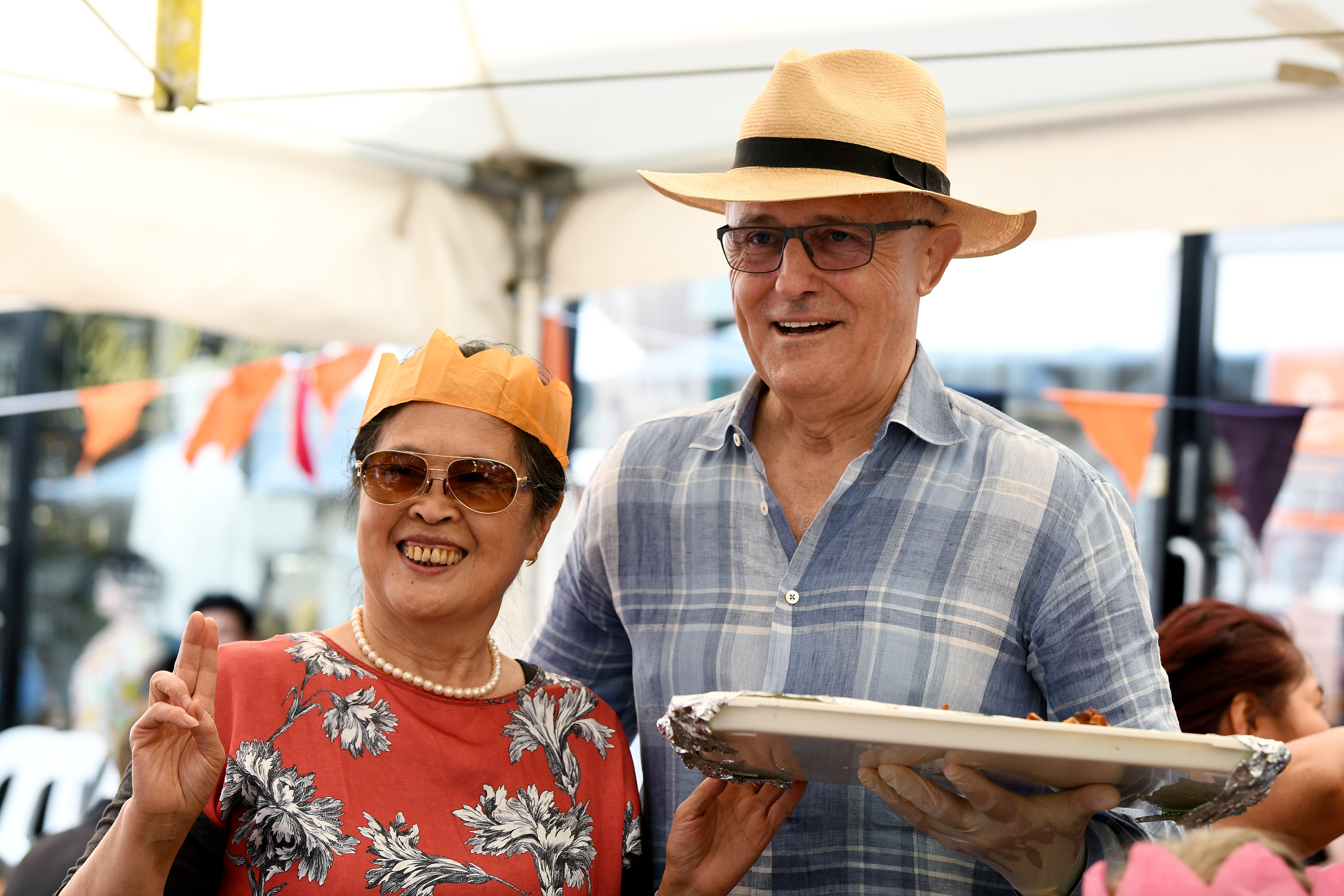 Mr Turnbull poses for a photo with a local after helping out serving food.
AAP

"So, pray for the firefighters, support them however you can," Mr Turnbull told the crowd.

"They need our help, they need the support of governments, of the community, they need more support than ever."

The Turnbulls weren't the only helpers at Wayside's largest public event, with actor Claudia Karvan and Santa also making an appearance.

Wayside chief executive Jon Owen said he loved how the party, now in its 15th year, put politicians "next to people who have woken up in the gutter, next to a businessman, next to a grieving widow".

"And yet, we're all just two people sitting in a gutter, sharing a glass of Coke and a nice plate of Christmas lunch," Pastor Owen told AAP on Wednesday.

He noted the hundreds and hundreds of people sitting down for a meal were doing "something that's quite radical".

"If you look up and down, you'll hardly see anyone on a mobile phone," he said. The former-PM handing out food at Wayside Chapel.
AAP

"Everyone's just sitting there talking to people next to them and at the end of the day, being present to each other is the greatest gift we can give."

Volunteer Felicity Powell said it was her fourth or fifth year involved in the event, and she always brought along her family.

"There's no transaction, there's no financials involved, this is purely just kindness, compassion and love." 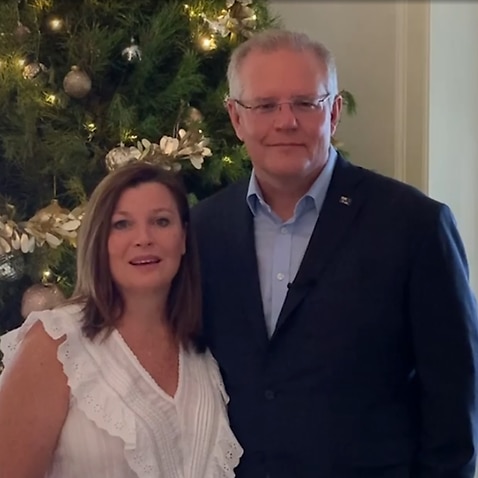 Reverend Bill Crews said the free Christmas lunch for the needy was "one of our best events ever" and they had seen at least 2000 people join them for a meal.

Prime Minister Scott Morrison, in his Christmas message released on Tuesday, also gave his thanks to firefighters, as well as the defence forces who are on duty overseas.