A series of new resources have been created to better support older trans and gender-diverse Australians. Here, Sally, who transitioned in their late 50s, tells SBS News why it matters.

It has been a decade since Sally Conning came out.

The 68-year-old, who identifies as female with a trans history, said it was a “very important day”.

“It was the day after my 58th birthday that I went out in public for the first time ever as Sally,” they told SBS News.

“From that day, I started to realise my life, which was always secretive, had another meaning.

“That other meaning was me expressing the Sally side of my life.” 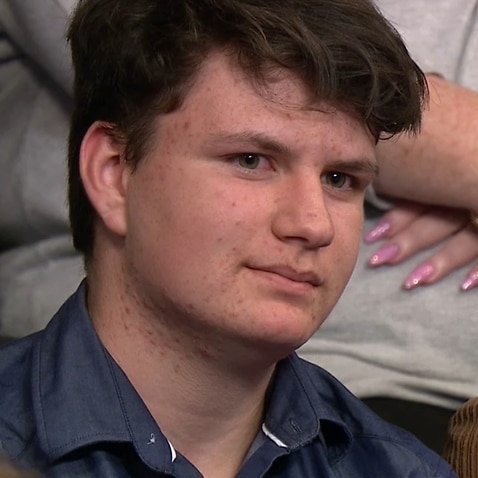 This is the teenage face of transgender health

But not every family member was supportive.

“My mother, when she got to a nursing home in her 90s, she said she did not want to meet Sally. Whenever I went to visit her, I went as her son,” Sally said.

“That hurt me. I used to take [painkillers] left, right and centre to get through the day for having the stress of having to put guy’s clothes back on.”

The reaction of Sally’s sister, Manika, was markedly different.

“When I came out to my sister, she said: ‘I’ve been trying to tell you to do that for years, Sal!’

“My sister has been my rock.” 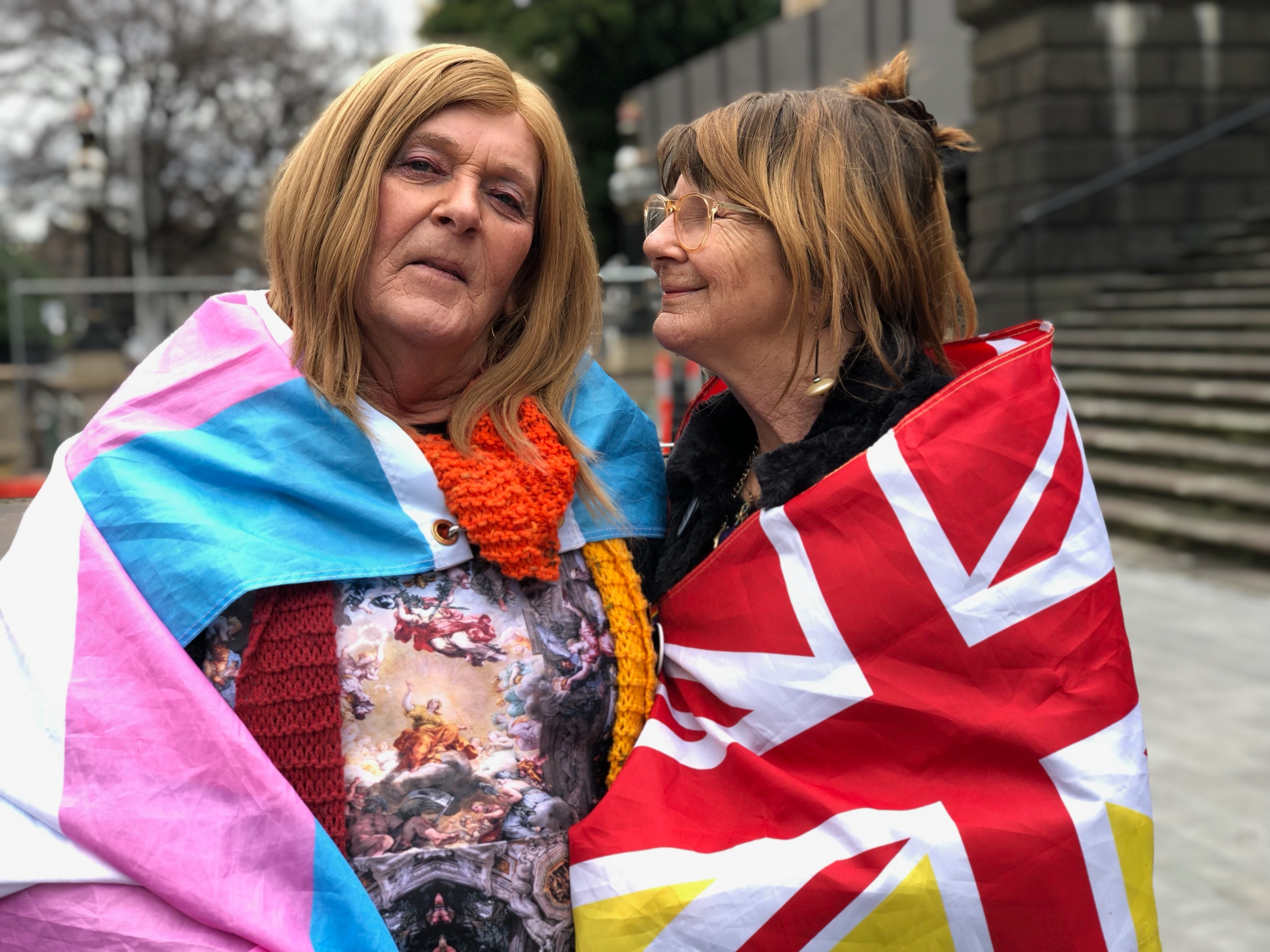 Increasing numbers of older people are coming out as gender-diverse later in life, including in Australia.

There were 1,260 people who gave an intentional and valid gender-diverse response on the 2016 Australian Census, but the true number is likely to have been under-reported.

Sally said those transitioning in later life are part of a "new wave" of older people who grew up in a time when they felt disclosing their true gender identity would be harmful to them, and who have since found information online leading them to question, or confirm, their gender identity.

It has led to the creation of a suite of online resources to help older gender-diverse Australians, like Sally, maintain strong relationships with parents, partners, children and grandchildren.

The resources, being launched at an event in Melbourne on Friday, were developed by LGBTIQ+ non-profit Alice’s Garage with a five-person team, three of whom are older Australians identifying as trans and gender-diverse.

“What we hope is the resources will help people to better understand what it's like to live as an older trans and gender-diverse person,” Alison’s Garage director Catherine Barrett said. 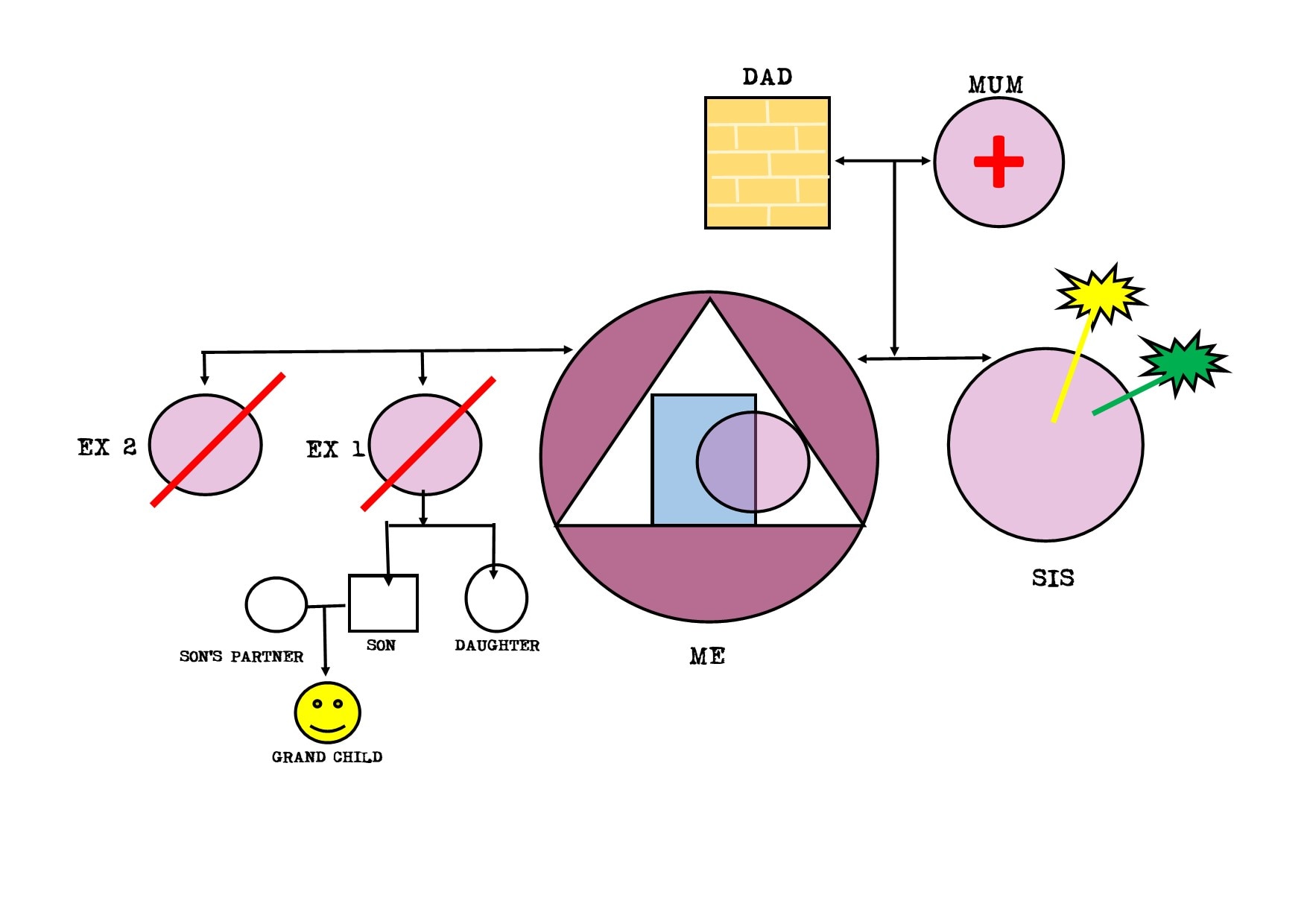 An example of a "gender genogram"
Supplied

The resources include a “gender genogram”. It is similar to a regular genogram - a family tree-like map used in social work and psychology to spark conversations about a person's family relationships - but is gender identity-specific.

The “ripplegram” also aims to visually map the intended and unintended consequences, or ripple effects, transitioning or changing the ways gender is expressed can have on someone’s life and relationships.

A guide for aged care providers on how to “promote dignity and choice” for older trans and gender-diverse people living in those settings has also been created. An example of a "ripplegram"
Supplied

Dr Barrett believes the resources, which she said are “world-firsts”, will be well-received by older Australians and piloted by mediators in family therapy settings.

“We want to see family therapy services take up these resources and use them to work with families of older trans and gender diverse people to build relationships,” she said. “The resources are definitely going to make a positive impact”

“The resources mean there is hope – hope that the older person will be thought of in a different light.

“But we must get all parties - the older trans person, kids, parents, residential care people - around the peace table.”