Millions of K-pop fans are using social media to "make this world a better place" and experts say it's nothing new.

The world is slowly starting to realise that K-pop fans are one of the internet's most powerful communities.

It comes only weeks after the fans raised millions of dollars for the Black Lives Matter movement and hijacked anti-protest hashtags on social media.

"We're showing people we're a lot more than 'girls who like to watch pretty boys on stage'. We matter and we're going to use our voices to make this world a better place," Australian K-pop fan Vanessa Madden told SBS News.

"We are a huge fandom, as a K-pop community we kind of rule Twitter." 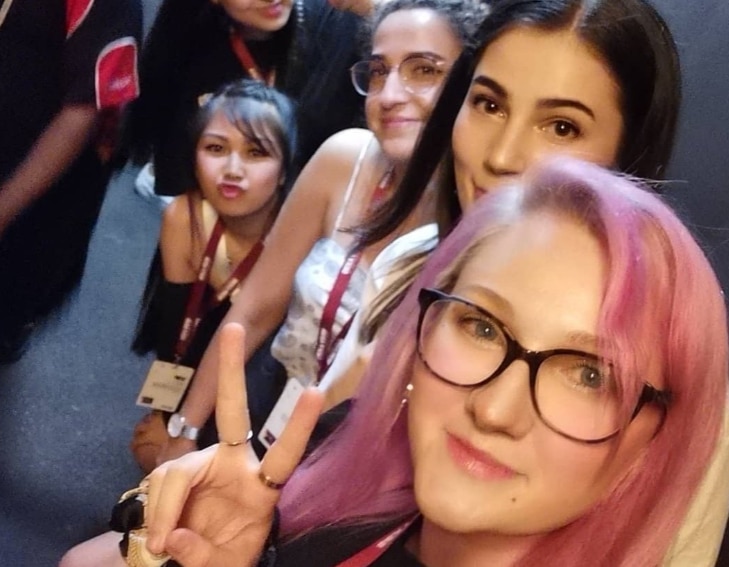 According to the Korea Foundation, there are more than 99 million K-pop fans around the globe.

SBS PopAsia host Andy Trieu said the group is a force to be reckoned with.

"They're generally very savvy... They understand algorithms, especially social media algorithms, and they do use that power - usually to promote their K-pop idols and artists but now they are obviously doing it for a cause," he said.

"[But] K-pop fans have had a long history of social activism and charity work." 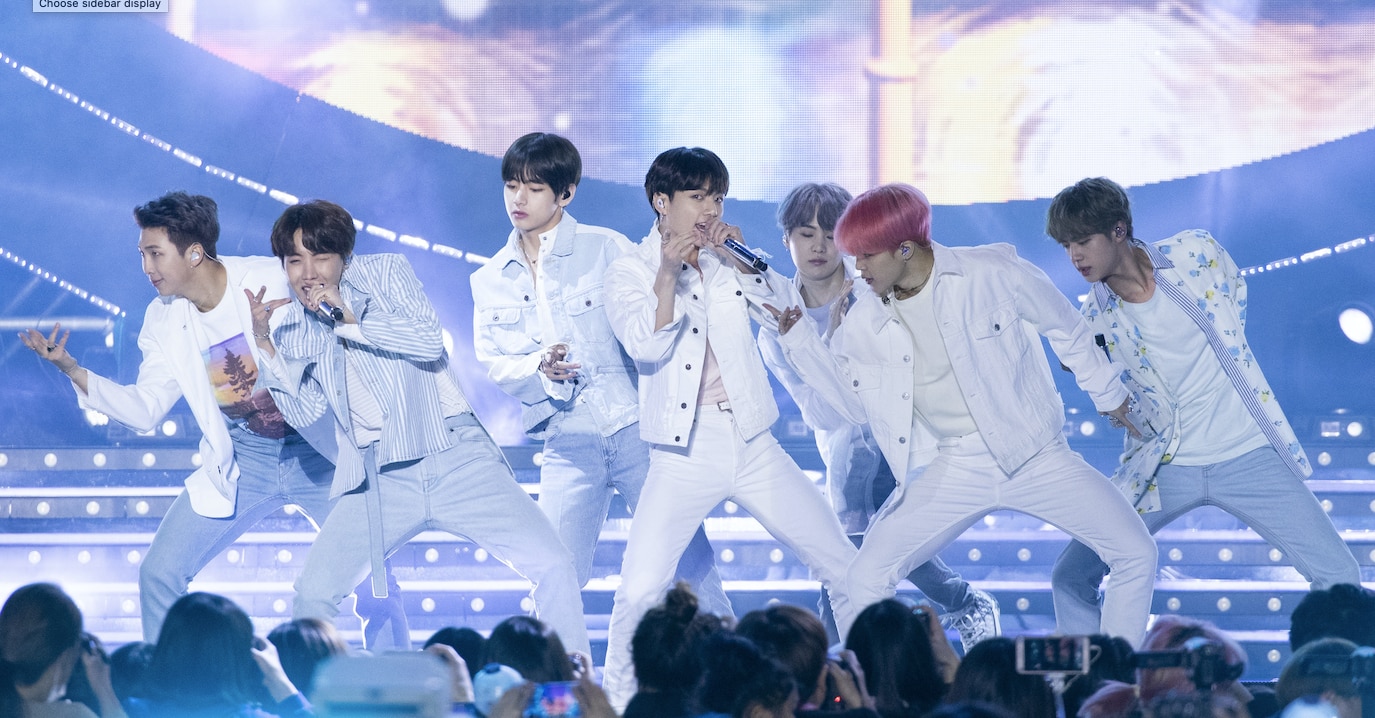 It was a point echoed by Dr Sarah Keith, a Korean culture expert at Macquarie University.

"This kind of social awareness isn't new - going back 10 years this started with the phenomenon of 'fan rice' where fans would buy large quantities of rice to give to charitable causes on behalf of their idols," she said.

"It was a way of showing the world that not only the idols are socially conscious, but the fans as well."

And Dr Keith said the fans have kept up the charity work.

"This still happens a lot today, not only with big donations, but with smaller donations to things like schools, animal shelters and disaster relief."

Ms Madden has been involved in a number of causes over the past 12 months.

"We currently have a blood drive, we've done the bushfire appeal, we raised about $21,000 dollars for that, we also have the Black Lives Matter campaign going on at the moment, we also adopted a koala a couple of years ago from Australia Zoo," she said. There are K-pop fans across Australia.
Supplied

Fellow Australian fan Renee Harris said social media fundraising "is immediate and it really helps to generate a lot of funds quite quickly".

"We decided when it came to the Black Lives Matter movement in particular, it really was much more of a local movement for us, so we focused a lot more on Aboriginal legal services." K-pop fans at a BTS concert in the US.
Getty

But Australian fan Jiye Kim said the K-pop community is not immune to racism.

"All large online communities are a reflection of our wider society and thus inevitably include intolerant opinions," she told SBS News.

"But I would hope that a person's participation in a diverse international community fosters a greater appreciation for different voices and experiences."

She said many fans of the band BTS were supporting the Black Lives Matter movement before the artists recently threw their support behind it, but are now even more "galvanised".

"Explicit anti-discrimination statements from many K-pop artists recently have provided a way for their fans to reaffirm what is good and important as a bigger group with a unified stance." 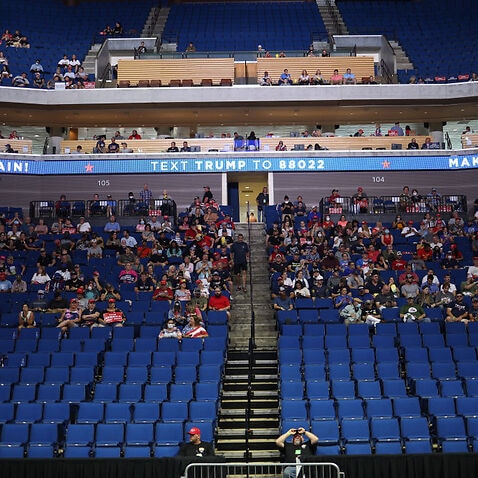 And she said K-pop fans will keep rallying behind causes they believe in.

"People should be invested and care about things in our communities."