Drug testing at music festivals already happens in parts of Europe but can it work in Australia? SBS News spoke to the president of the Australian Drug Law Reform Foundation.

Pill testing could help warn others about dangerous batches of pills at Australian music festivals and deter drug suppliers from selling "contaminated drugs," according to Dr Alex Wodak, president of the Australian Drug Law Reform Foundation.

Two fatal overdoses in four days at music festivals over the New Year period have renewed calls for pill testing in Australia.

“These deaths are so preventable, so needless. It is really just ridiculous how stubborn politicians are being."

In European countries like the Netherlands, Switzerland and Spain pill testing is already in use. A reality Dr Wodak said would make music festivals safer if adopted in Australia.

“Why can’t we learn from that experience, why are we so rigidly sticking with an approach,” he said.

“We know in Australia, every summer, there are deaths of young people.”

NSW and Victorian governments are opposed to pill testing. A stance reaffirmed in recent days following the death of a 20-year-old man who attended the Beyond the Valley festival in Victoria and Joshua Tam who died after the Lost Paradise Music Festival. 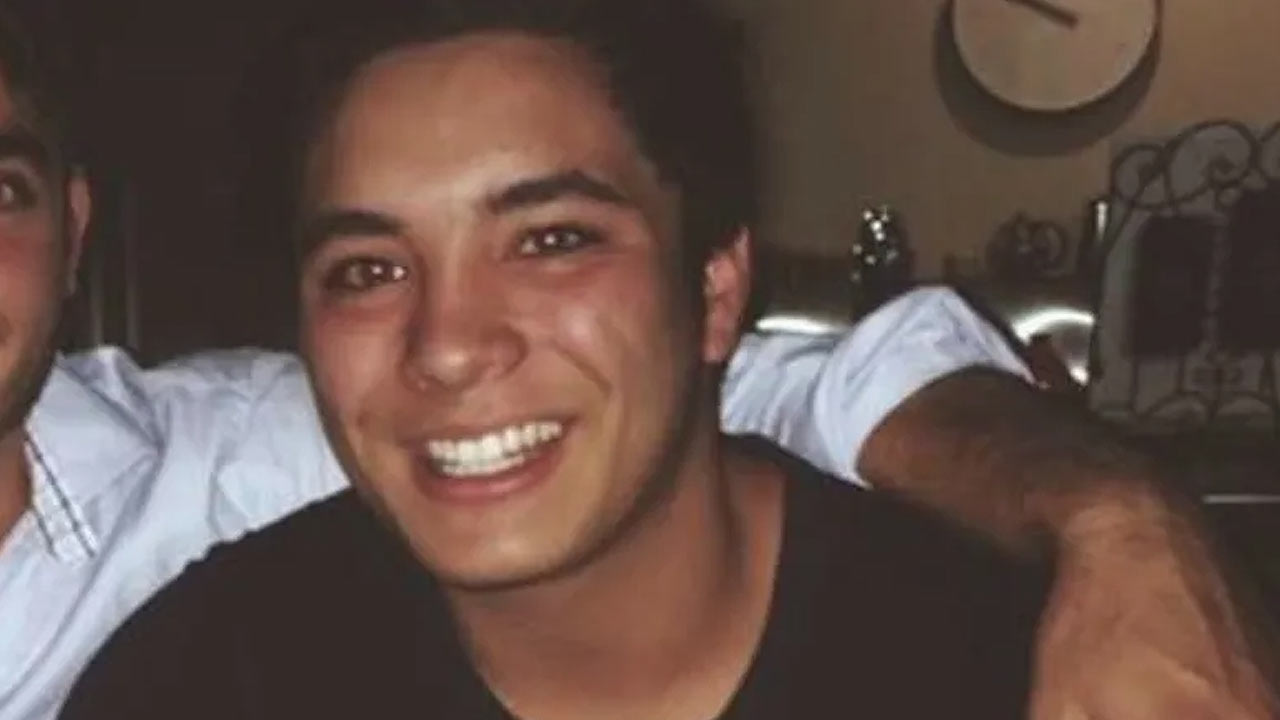 Dr Wodak has worked as the Director of Alcohol and Drug Service at St Vincent’s Hospital in Sydney for three decades.

He thinks European examples show how pill testing could be effectively done in Australia.

“It wouldn’t be that hard for the NSW, Victoria and other governments around the country to make pill testing legal and available,” he said.

Dr Wodak said at music festivals in the Netherlands pill testing is used to determine if drugs are potentially dangerous, then warnings are broadcast on screens or posters across these events.

“They say please don’t take it, throw it out. We tested these pills and they contained X,Y,Z. People take notice of that." 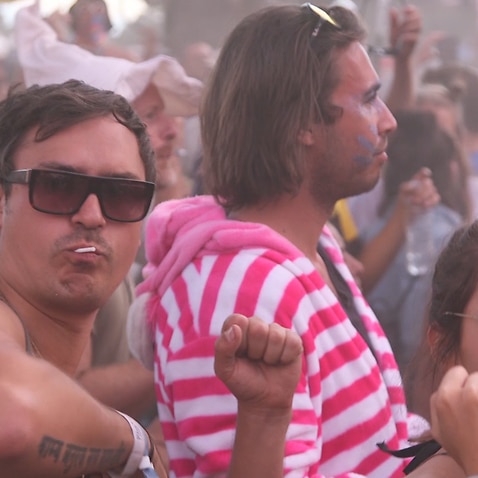 Pill testing: How accurate? How likely to happen?

A similar warning about a ‘dangerous orange pill’ in circulation in Australia was sent via text in the lead up to New Year’s Eve to those attending the Falls Festival in Tasmania's Marion Bay, Byron Bay and Lorne on Victoria’s surf coast.

Research from Austria has found 50 per cent of those who used the drug testing service believed results influenced their drug-taking behaviour.

Two-thirds decided not to consume the drug and said they would warn friends over a drug batch that generated negative results.

But Dr Wodak believes pill testing not only influences the behaviour of drug takers but also of those selling.

He said drug suppliers are less likely to bring "their most dangerous products" to pill tested events.

“When people find out that they’re dangerous they try to get their money back. That goes back up the system and suppliers face lots of angry abuse. It changes the whole system.” 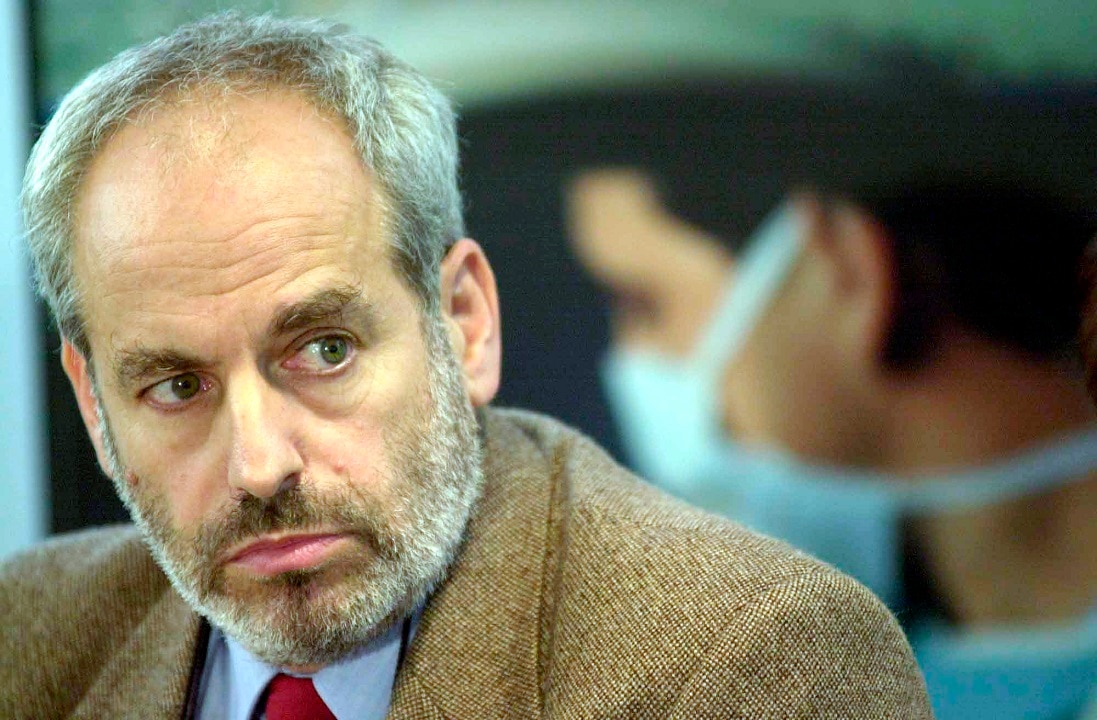 Ms Adriana Buccianti whose son Daniel died from an overdose after attending the Rainbow Serpent Festival in 2012 is a strong advocate of pill testing.

She told the ABC that "young people will take drugs" and believes her son would still be alive if the testing technology was in place.

"My son would have never, ever wanted to come out of that festival in a body bag," she said.

"I think that if there was something available, it's a safety net."

NSW and Victorian police have both adopted a strong police presence and deployed sniffer dogs at music events across the states this summer.

“We know that in places where police enforcement is conducted, large numbers of drug-users are detected and diverted to support,” he said.

“Large quantities of drugs are found abandoned, and traffickers are removed from our streets.”

But Dr Wodak says the reality is young people will always take drugs and pill testing must be adopted to reduce the risk.

“They have saturation policing, they have sniffer dogs, they do everything they can to stop drug use. We know however as much ministers wag their fingers at young people and just say no... we know that that has zero effect.”

In NSW, Opposition leader Michael Daley says he plans to explore pill testing if elected in March. A position opposed by NSW Premier Gladys Berejiklian who argues the policy is potentially dangerous because a person’s individual reaction to drugs can’t be known.

“If there is anything I can do to protect human life, we will do that,” she said.

While in Victoria, Mental Health Minister Martin Foley has also confirmed the state has "no plans to allow pill testing at events."