The latest federal election disclosures have revealed how the fossil fuel industry siphoned hundreds of thousands of dollars to help fund the election campaigns of major political parties.

The fossil fuel industry continues to bankroll the election campaigns of Australian political parties, fresh data from the Australian Electoral Commission has revealed.

The sector donated $1,894,024 to political campaigns before last year’s election - with Woodside, Adani and gas lobby group APPEA, among the biggest donors.

Clive Palmer's Mineralogy, which tipped $83.7 million into the UAP, was the biggest fossil fuel donor during the election. “Serious donations reform is needed now to make sure our political system works for the benefit of all Australians, not just those with the biggest wallets.” 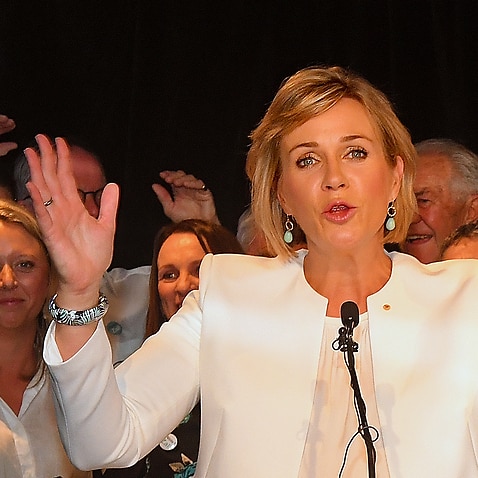 Mr Palmer failed to win a seat in the upper or lower house at the May 2019 election, despite his company’s cash splash and tens of millions spent on advertising. 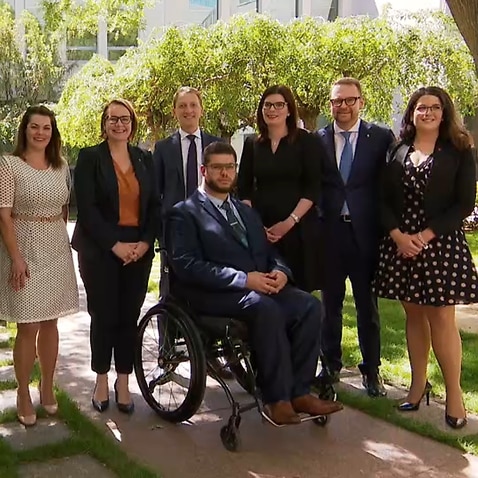 The mining magnate drew criticism from outgoing Greens leader Richard Di Natale, who said his spending showed all that was wrong with politics.

"That's not a democracy, that's actually somebody buying influence," he told reporters in Canberra.

"That's one of the biggest problems we face in our politics, we've got to clean it up.

"If you want to have people's voices represented in this place, we've got to get donations reform - we haven't made enough progress on that."

His Coolum resort also poured $103,495 towards his bid to disrupt Federal politics.

The United Australia Party also has an $8.2 million debt to Google and owes a further $600,000 to IPG Marketing Solutions.

The disclosure threshold for last year’s election was $13,800.

The Centre for Public Integrity warned because of this vast amounts of money potentially influencing the election would not be disclosed to the public. Their briefing paper shows over $1 billion, or 36 per cent of party income has not been disclosed since 1999.

“So that donations over $1,000 are disclosed in real-time, spending is made public, and any breaches are properly investigated by a National Integrity Commission,” he said.

Liberal donations in total reached $165 million, while Labor took in $126 million, The Greens received some $20 million and One Nation $3 million.

The biggest donor to the major parties of the fossil fuel industry was gas company Woodside, which gave $135,400 to Labor and $147,940 to the Liberal Nationals Coalition.

Alice Drury, Senior Lawyer at the Human Rights Law Centre, said the election disclosures showed the system needed to be made fairer.

“Whether rich or poor, everyone should feel empowered to have a say on issues that matter to them at election time,” she said.

“This data shows that in reality, the bigger your bank balance, the bigger your megaphone. And that instead of representing our interests, our politicians are beholden to the big donors who fund their campaigns.”