With New Zealand in mourning after the most horrific massacre in its history, here is a list of some the groups trying to help the victims and their families.

The world has rallied around New Zealand in the aftermath of the Christchurch terror attack at two mosques that killed 50 people.

Now, many people are asking what they can do to help the victims of the deadly attack.

A raft of fundraising campaigns have emerged in a bid to help. 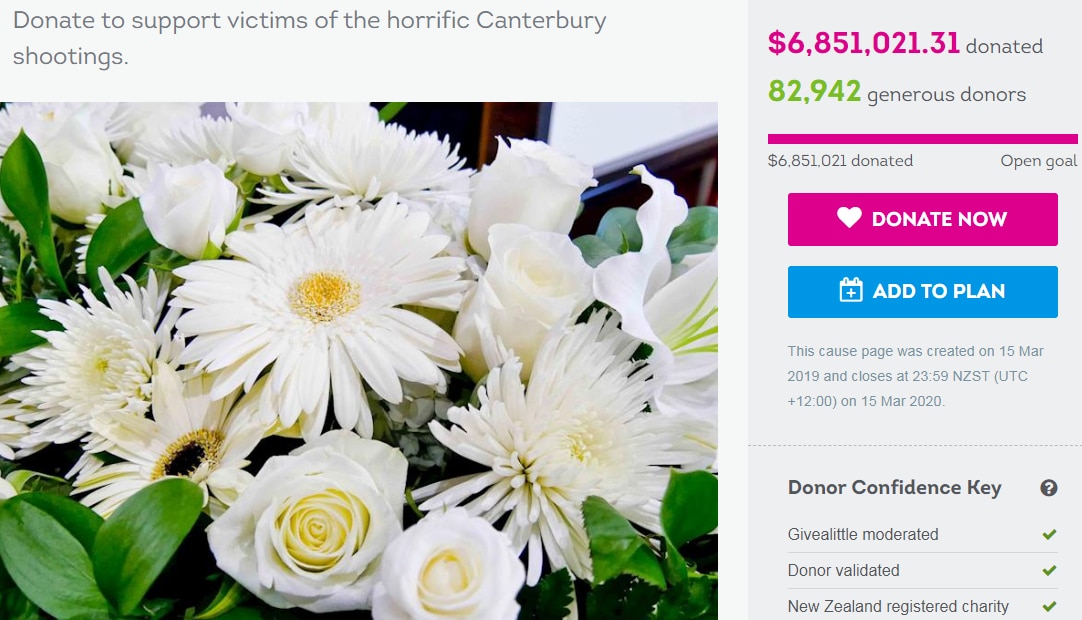 Charity crowdfunding page Givealittle has raised millions of dollars for the families.

“Dozens of families have been bereaved and many more injured…they deserve our help and support!” the page says. 'He is a terrorist': Jacinda Ardern refuses to speak gunman's name

“All donations received to this page will be used to provide support and resources for people affected by the Christchurch shootings and their family members.” One of the donation sites.
Supplied

“All funds raised are going to be distributed to the families by NZIIC – New Zealand Islamic Information Centre,” it says on the fundraising page.

“All proceeds will help with the immediate, short-term needs of the grieving families. No amount of money will bring back their loved ones, but we do hope to lessen their burden in some way.” 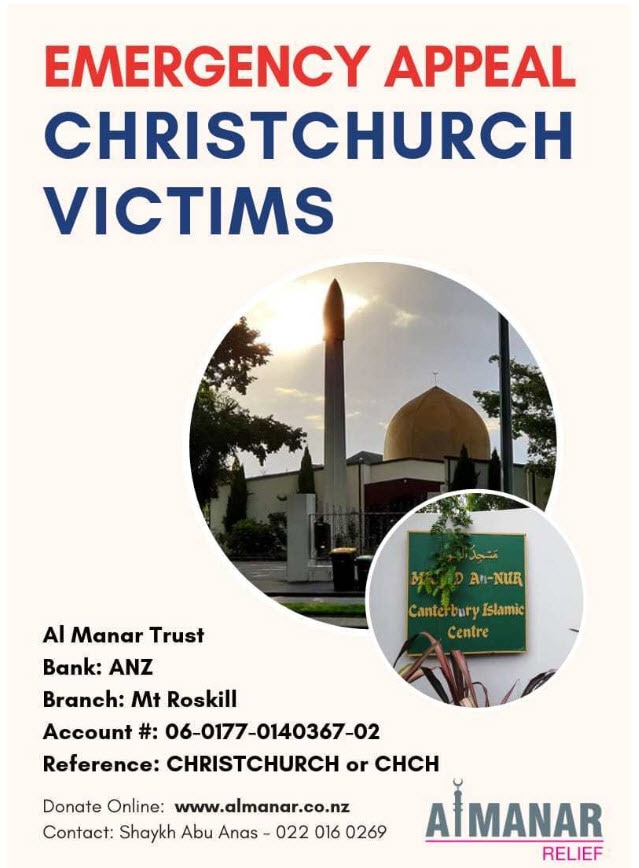 The non-profit Islamic trust is based in Auckland and is supporting the LaunchGood campaign. You can also donate directly to the trust on its website.

“This is to offer a simple help from the community around New Zealand to support the affected families,” the Trust said in a statement.

“It is a very tragic situation in Christchurch. Many of our beloved brothers and sisters were martyred. Let’s remain united as one nation!”

NZ charity Victim Support has set up an EverydayHero page to raise funds.

“All donations received through the fund will be ring-fenced to provide resources and support to those affected by this horrific event,” the group says. 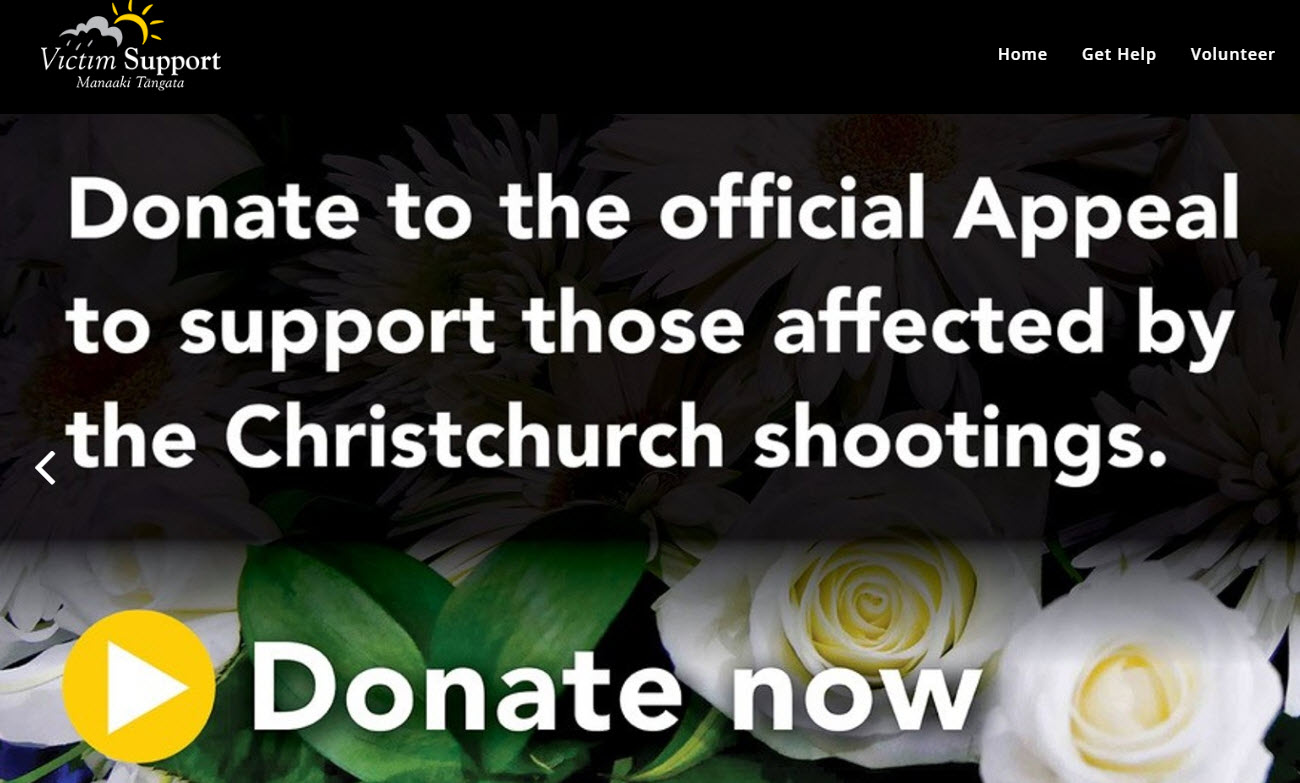 NZ charity Victim Support has set up an EverydayHero page to raise money for the victims. (Supplied)
Supplied