Sydney is facing catastrophic fire conditions for the first time since the current fire ratings were introduced in 2009.

Residents in the Greater Sydney, Greater Hunter and Illawarra/Shoalhaven regions are being urged to develop a bushfire survival plan as firefighters prepare for "catastrophic" conditions on Tuesday.

Those living in these regions are being warned that flames will be hard to suppress and homes will not withstand coming into contact with the firefront.

Thirty-five local government areas from Sydney's beachside suburbs including Manly, all the way to the Blue Mountains in the west, could be affected.

Residents in the Hunter including those at Dungog, Lake Macquarie, Singleton, and the Upper Hunter are also being encouraged to take preventative measures.

Authorities have also upgraded the rating to catastrophic for the Illawarra and Shoalhaven areas south of Sydney.

We are entering an extremely dangerous period of fire danger across NSW - because of the large amount of fires already burning, and increased fire danger ratings. Know the fire danger and what you will do, especially if you're in an area of Catastrophic fire danger. #nswrfs pic.twitter.com/Dm6o23BV5U

One of the most important things to do before a bushfire is to decide what you’ll do if one should start.

Making the decision on whether to stay or go in the event of a fire is absolutely critical.

Leaving early is your safest choice.

Alternatively, you can decide to stay - but only if you're well-prepared.

Consider unexpected events such as a resident being home alone, if you aren’t home, if the fire moves faster than expected or if the phone lines and electricity are down.

If you're not sure or aren't prepared to stay, you should leave early. 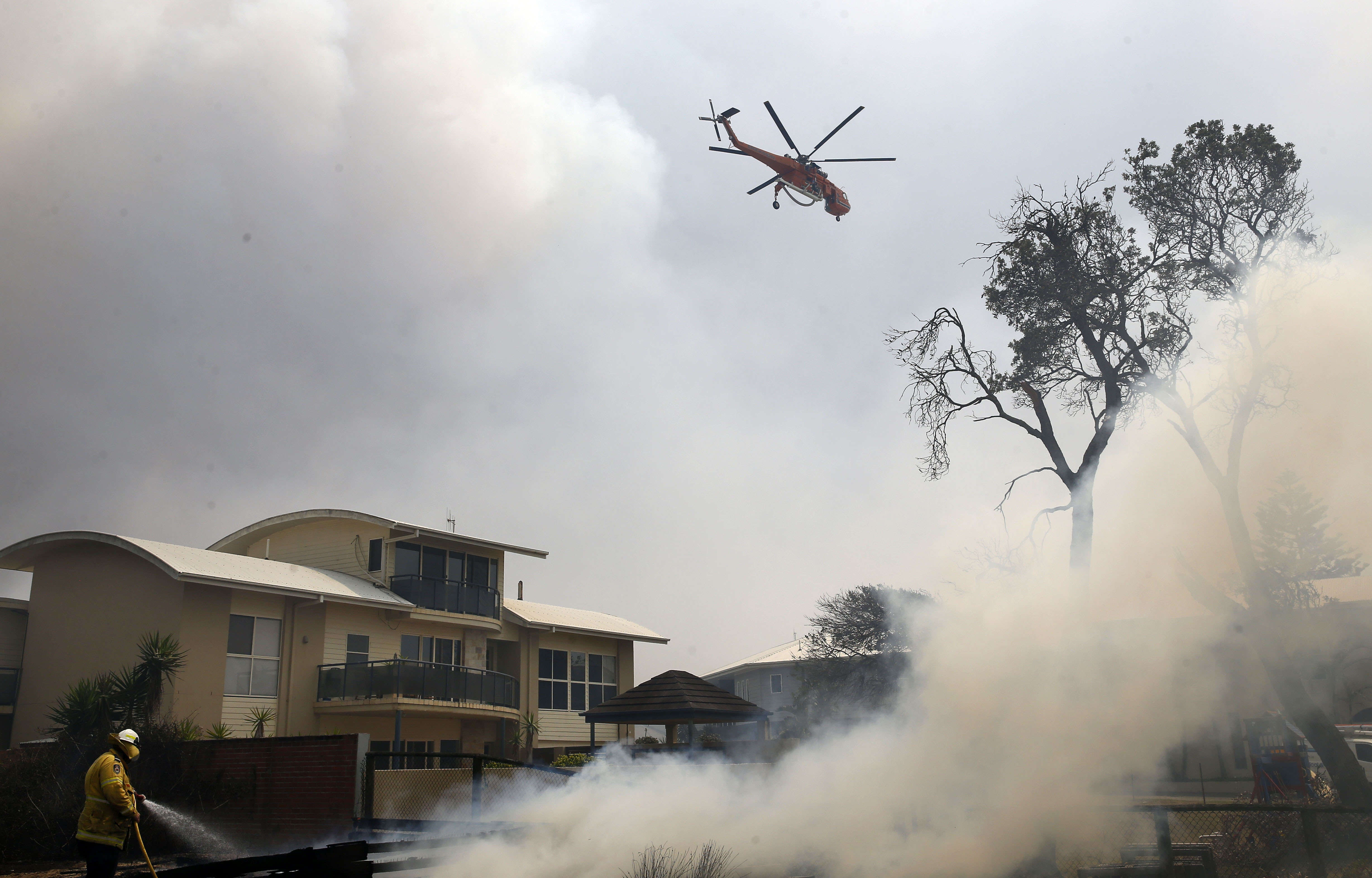 Step 2: Prepare your home and get ready

A number of simple preventative measures will help you prepare your home for a bushfire, including trimming overhanging trees and shrubs and clearing your gutters of debris and leaves.

With dangerous fire weather forecast this week, you need to plan. If you need help making one check https://t.co/EkQp8gBNbG #nswrfs #nswfires

If there is a fire in your area you will find its alert level on the NSW RFS website, on the radio and on the "Fires Near Me" app. You need to keep track of the alert level so you know what you should do.

In a bushfire, it’s important that you stay up-to-date on conditions in your area. The NSW Rural Fire Service strongly advises becoming familiar with the quickest sources of information. In pictures: The devastation from Australia's bushfires is visible from space

"If you're living in those areas that are going to be impacted by the catastrophic warnings...really think seriously about what you're going to do," he said.

"(The trigger for) when you're leaving shouldn't be when the flames are at my front door."

Australia's worst bushfire tragedy was the Black Saturday fires of February 2009, which killed 173 people and destroyed thousands of homes. It would have carried a catastrophic rating under the present system.

59 mins ago US Politics