As US security officials grapple with the joint threats of riots and the pandemic, former presidents and rockstars are still expected to attend Thursday's presidential inauguration. This is what we know so far.

Images of more than 1.5 million people crowding the National Mall in Washington DC were one of the lasting memories of Barack Obama’s eight-year term as president of the United States.

Fast-forward to 2016 and debate was raging over the size of US President Donald Trump’s inauguration crowd as he claimed the biggest turnout in history - despite aerial photos appearing to show a half-empty Mall.

But there will be no such discussion this year as President-Elect Joe Biden arrives for his inauguration ceremony in the early hours of Thursday morning, Australian time.

For the first time in decades, the public will not be permitted to gather in Washington for the event.

The US Capitol ahead of Joe Biden's inauguration.
AAP

“The election of President-Elect Biden and Vice President-Elect Harris was historic and we know that many Americans would have wanted to attend the Inauguration in-person," said Senator Amy Klobuchar, a member of the Joint Congressional Committee on Inaugural Ceremonies, which coordinates the event.

"At the same time, safety must be our top priority."

The ceremony, which will feature speeches, military parades, and performances, will take place against the backdrop of the coronavirus pandemic, which continues to rage across the US, and serious security concerns following the pro-Trump insurrection at the US Capitol earlier this month.

It will also be the first time in more than 150 years that the outgoing president will not attend the ceremony to swear in their replacement.

Mr Trump has previously said he would not attend the event - a position Mr Biden agreed with - after months of spouting unfounded claims of widespread electoral fraud.

Rioting over these claims has led to unprecedented security precautions across the Capitol, including thousands of National Guard troops that will be stationed around a towering, non-scalable fence surrounding the venue.

A temporary closure is also in place for the National Mall until the day after the inauguration, while public officials have urged the public to stay home in a bid to avoid any violence.

Enhanced security measures are in place across Washington DC.
AAP

“The inauguration was always going to be different this year due to the global pandemic ... another layer of complexity has more recently been added around security,” said Jennifer Hunt, a fellow at the US Studies Centre. “The next few days are going to be quite volatile.”

“But the occasion to celebrate remains, this is the change of administration, this is celebrating the peaceful transfer of power in one of the world's oldest democracies, so this event will take place, whether it's virtual or in person.”

A number of officials, Supreme Court justices, past and current politicians and their families will still be permitted to attend the event at the Capitol, but COVID-19 screening processes, such as temperature checks, social distancing requirements and mandatory mask rules will be in place.

Former presidents Barack Obama, George Bush, and Bill Clinton will all be in attendance. 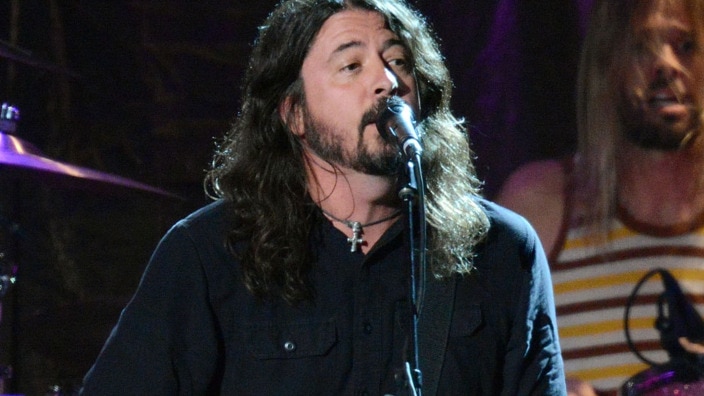 The Foo Fighters will perform at an event following the inauguration.
Supplied

Those who will be near Mr Biden during the ceremony may also be forced to undergo COVID-19 tests beforehand, according to the Washington Post.

“The feeling this year will be very different,” executive director of the Lowy Institute Michael Fullilove said. “The inauguration is taking place in the middle of a pandemic, so it will be a much more sober and serious affair.”

But despite the challenges, the ceremony will go ahead on 21 January, Australian time, and will be broadcast live for viewers across the world.

What time you should get up

The day will begin with the swearing-in of Mr Biden and Vice President-Elect Kamala Harris from 3am on Thursday (AEDT), officially marking the beginning of the new administration.

Inaugural addresses by both Mr Biden and Ms Harris will happen shortly after the swearing-in ceremony.

National Guard troops outside the US Capitol.
AAP

It is likely the speeches will outline what the new leaders hope to achieve in their terms, with a major theme being the bringing together of Americans after years of increasing tensions.

The theme of the inauguration will be ‘Our Determined Democracy: Forging a More Perfect Union’, a nod to the message of the Biden-Harris presidential campaign. 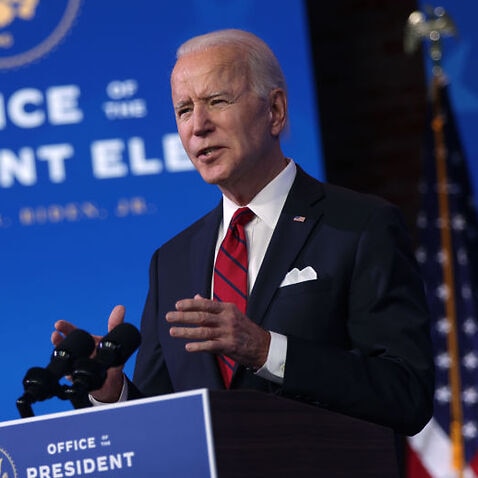 Where the Mall would usually be filled with excited spectators, a sea of almost 200,000 American flags will take their place in the grass.

Afterwards, Mr Biden will be joined by the commander of the Joint Task Force-National Capital Region on the East Front of the Capitol to review the readiness of the military. He will then travel to Arlington National Cemetery to lay a wreath with Ms Harris and her partner Doug Emhoff, alongside the former presidents. 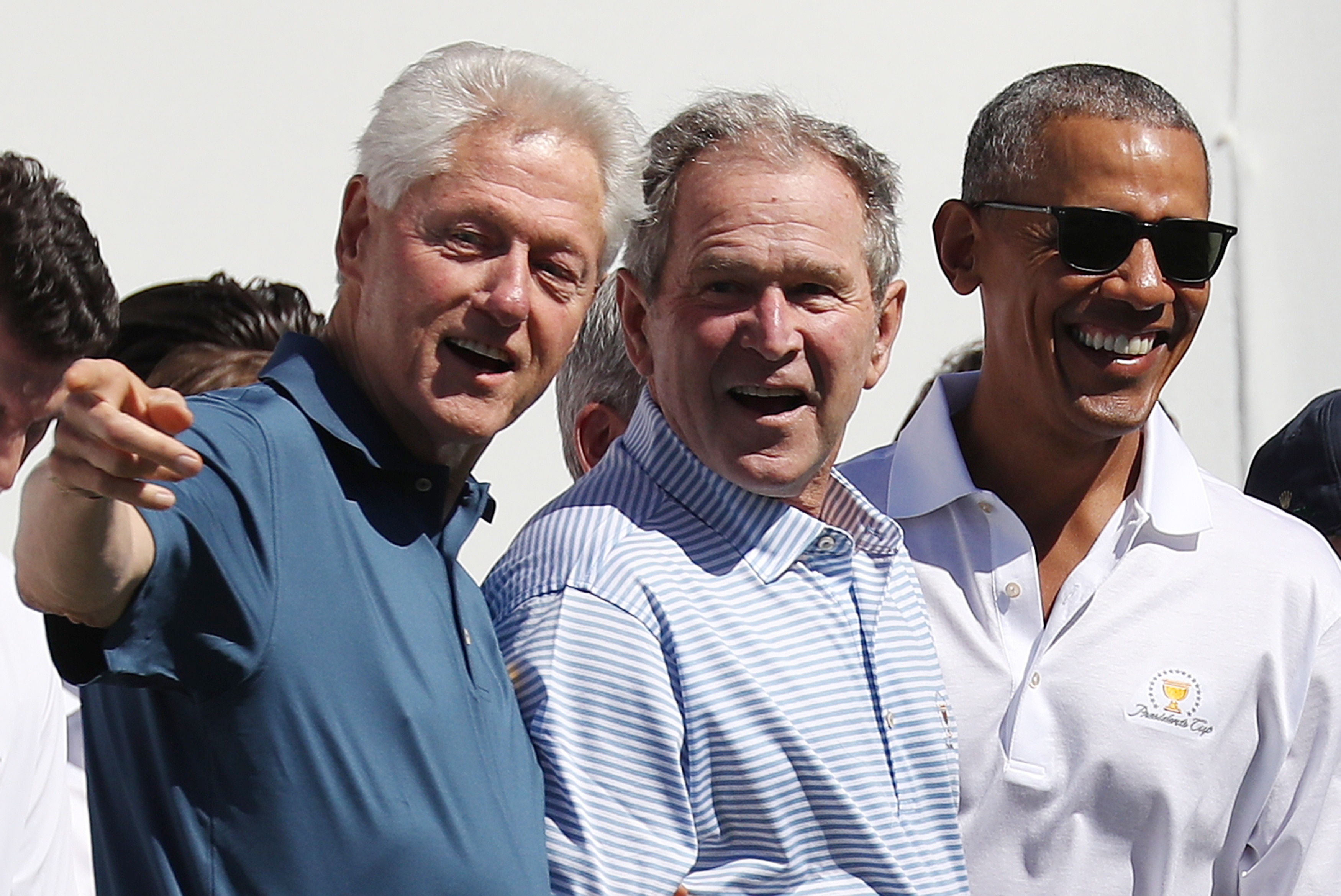 Mr Biden will then receive a Presidential Escort to the White House, followed by a ‘Parade Across America’ featuring performers appearing virtually from across the country, and the day will conclude wit the all-star musical performances.

How to watch the inauguration on SBS

SBS News will be live blogging Joe Biden’s inauguration from 3am (AEDT) on Thursday 21 January and a live video stream of proceedings will be available on the SBS News website and Facebook page.

SBS (TV) will also broadcast the ceremony live with coverage beginning at 3am.