Switching between Google, Instagram, email and Twitter and being online all day could have an effect on your memory and your brain.

Heavy internet and social media use could alter the structure of our brains and have an influence on how we think.

An international team of experts, including from Oxford, Harvard and Western Sydney University, have published a major study on the way the internet can impact our brains.

The research, published in the Journal of World Psychiatry, has found that the internet can change how we remember things, focus on tasks, and interact with people.

The study's lead author Dr Joseph Firth, who is a senior research fellow with the NICM Health Research Institute at Western Sydney University said high-levels of Internet-use could have an impact on many functions of the brain. 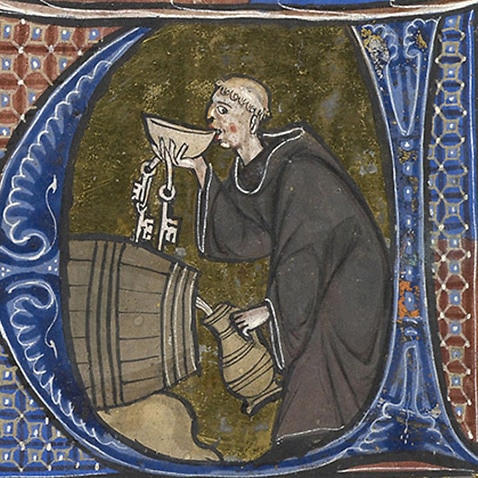 How to reduce digital distractions: advice from medieval monks

“For example, the limitless stream of prompts and notifications from the Internet encourages us towards constantly holding divided attention – which then, in turn, may decrease our capacity for maintaining concentration on a single task,” Dr Firth said in a statement. 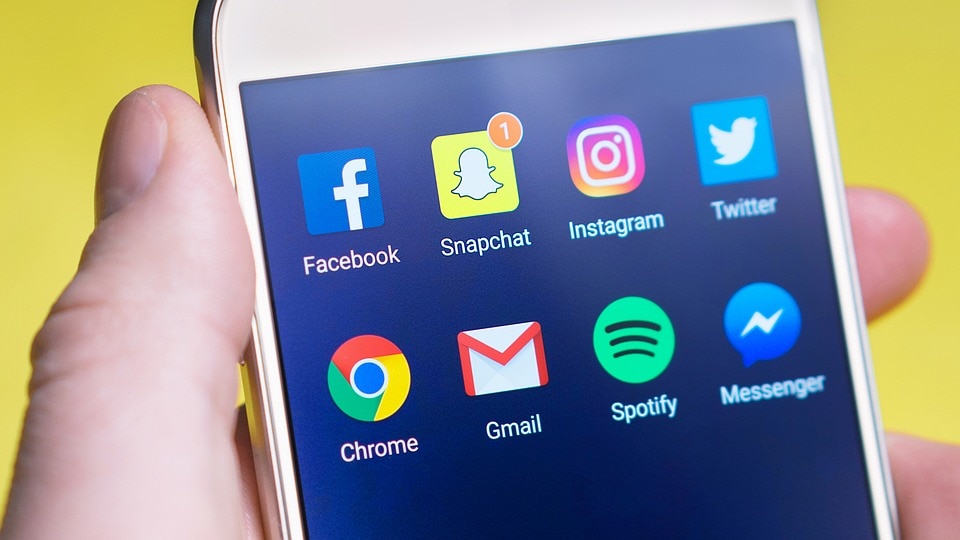 Heavy internet use could alter the brain.
Pixabay

“Additionally, the online world now presents us with a uniquely large and constantly-accessible resource for facts and information, which is never more than a few taps and swipes away.

“Given we now have most of the world’s factual information literally at our fingertips, this appears to have the potential to begin changing the ways in which we store, and even value, facts and knowledge in society, and in the brain,” he said.

The research has found it takes a long time to alter the brains' structures, but MRI scans showed changes in brain activity between people with heavy online usage and those with less usage.

Mindfulness and Focus could help

A senior author of the report, Professor Jerome Sarris from Western Sydney University is concerned over some of the potential impacts of heavy internet usage.

“The bombardment of stimuli via the Internet, and the resultant divided attention commonly experienced presents a range of concerns,” Professor Sarris said in a statement.

“I believe that this, along with the increasing #Instagramification of society, has the ability to alter both the structure and functioning of the brain, while potentially also altering our social fabric. 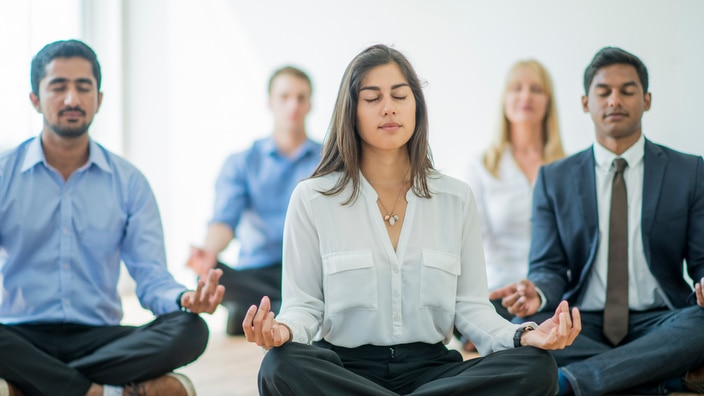 “To minimise the potential adverse effects of high-intensity multi-tasking Internet usage, I would suggest mindfulness and focus practice, along with [the] use of ‘Internet hygiene’ techniques.”

A study co-author from Oxford University, Dr Josh Firth said the internet has also altered the way we interact with other people.

“It’s now critical to understand the potential for the online world to actually alter our social functioning, and determine which aspects of our social behaviour will change, and which won’t.”

The researchers said the widespread adoption of phones, tablets and computers, along with social media, is also of concern to some teachers and parents. The WHO recommended an hour or less of screen time for two to five-year-olds.
AAP

The World Health Organization’s guidelines recommended that young children between the age of two and five should sit in front of screens for only one hour per day or less.

Dr Firth said while more research is needed on the effects of screens on children, parents and carers could do simple things, such as ensuring that children are not missing out on social interaction and exercise.

"To help with this, there are also now a multitude of apps and software programs available for restricting Internet usage and access on smartphones and computers – which parents and carers can use to place some ‘family-friendly’ rules around both the time spent on personal devices, and also the types of content engaged with,” he said.