Around 600 children under 14 are locked up in Australian prison cells every year. The issue is also dividing the international community.

In 1993, CCTV images of a two-year-old boy being taken by the hand and led away from a UK shopping centre by two older children shocked the world.

It was the last recorded sighting of James Bulger. He was forced to walk four kilometres before the pair beat him to death and left his body on a railway line.

But what was to become of the perpetrators, who were both 10 years old?

At the time, children aged as young as 10 could be held responsible for a crime in England so the two boys stood trial in an adult court. The Minimum Age of Criminal Responsibility (known as MACR) hasn’t changed in England or Wales since.

They were sentenced to eight years – the maximum for a juvenile receiving life imprisonment – and became the youngest convicted murderers in modern British history.

Australian law also currently allows children as young as 10 to be charged with a criminal offence, falling below the average MACR worldwide of 12.1 years, according to YouthPolicy.org.

Around 600 children under 14 are locked up in Australian prison cells every year. 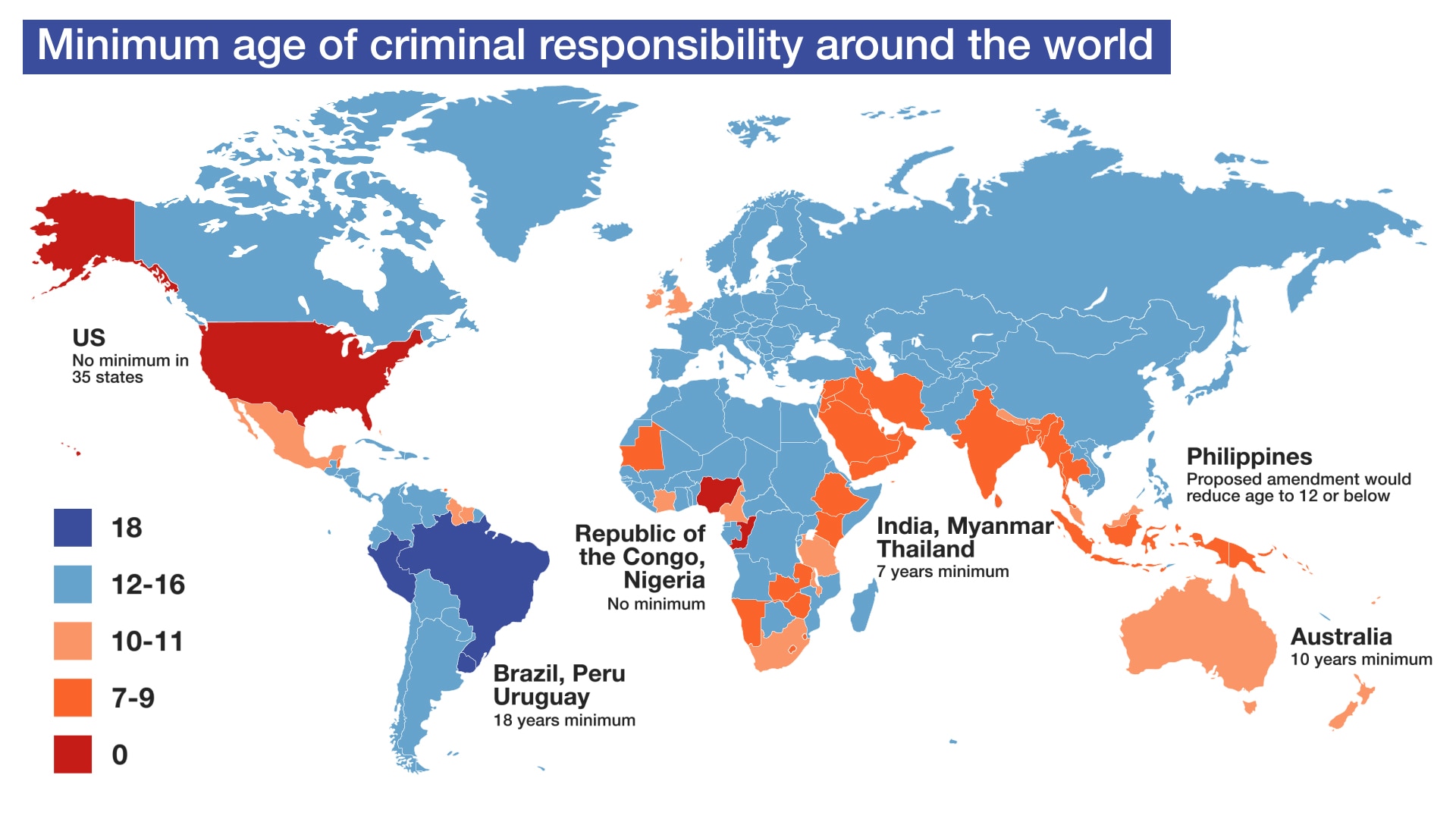 The majority of all youth offences in 2015-16 (35 per cent) were theft related, followed by acts intended to cause injury (15 per cent) and illicit drug offences (11 per cent), according to the Australian Bureau of Statistics. 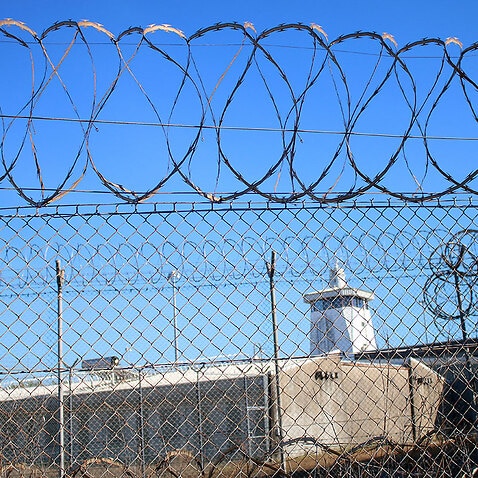 'Taking away basic rights of children': Calls for age of criminal responsibility be raised in Australia

Despite making up less than three per cent of the population, Indigenous Australians account for more than half of all children in juvenile detention.

The Australian Institute of Health and Welfare’s 2015 report on Youth Detention states that across the country, 54 per cent of juvenile detainees between the ages of 10 and 17 are of Aboriginal or Torres Strait Islander descent. Young people in detention on an average night.
ABS

Common law dictates that committing a crime and being charged often involves a prohibited act and having a “mens rea” – or “guilty mind” – an awareness that the conduct is criminal.

But determining the age at which a child can comprehend the difference between right or wrong divides opinion.

In November 2017, doctors, lawyers and health experts echoed international human rights calls for Australia to raise their Minimum Age of Criminal Responsibility to 12. Australia has a low MACR compared to several countries around the world.

The United States has some of the most varied laws around charging and detaining children.

Thirty-five states in the US don’t have a MACR, while the rest range from 6 to 10 years of age, according to a report by the Center on Juvenile and Criminal Justice, cited by The Economist in 2017.

Children aged between 10 and 14 years old can be prosecuted if it can be proved beyond reasonable doubt that they understood what they were doing was wrong.

India, Saudi Arabia and Thailand have a MACR of seven years old.

While England and Wales have a MACR of 10 years old, Scotland will raise its MACR to 12 after the results of a 2016 poll with police, prosecutors and victims’ groups found 95 per cent were in favour of increasing the age to 12 or above.

While no child under 12 can be prosecuted in adult court in Scotland, a new bill announced for Scotland’s Year of Young People in 2018 will also prevent children from having a criminal record until they reach revised MACR age. 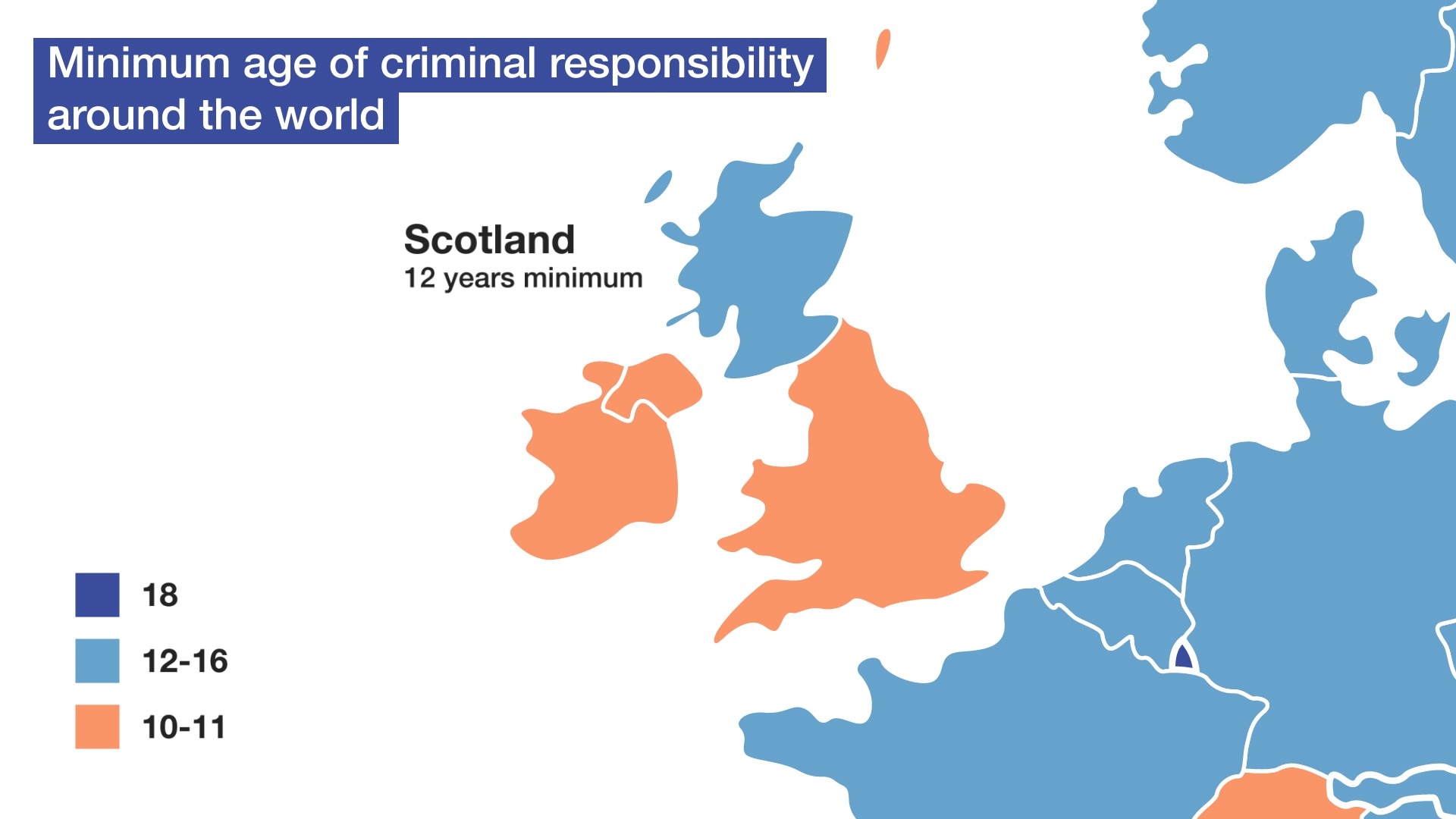 Minimum age of criminal responsibility around the world.
SBS

The British Colonial legacy means South Africa, New Zealand and Australia all have a MACR of 10.

The majority of countries in the world set the age as 12 or above. The Republic of Ireland has a similar legal system to Australia and in 2006 adopted the UN’s stance and increased the MACR to 12.

Scandinavian countries including Norway, Sweden and Finland have gone above the UN stance on children’s responsibility with the MACR set at 15.

Brazil, Luxembourg, Peru and Uruguay all have a MACR of 18.

What does the psychology say?

Currently, all Australian states and territories have laws in place where children as young as 10 can be charged with a crime, brought before the courts, sentenced and imprisoned in juvenile detention.

But international child and adolescent health specialist, Dr Mick Creati, said there is evidence to suggest children's brains aren't fully developed when it comes to decision-making. 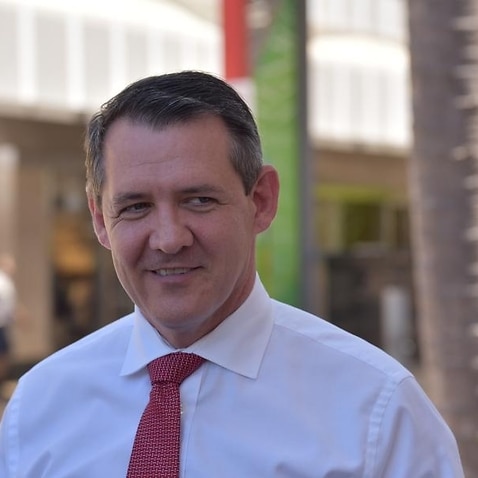 Director of Policy and Advocacy at UNICEF Australia Amy Lamoin said Australia needs to catch up with the rest of the world when it comes to understanding the intellectual maturity of children.

“The most common minimum age of criminal responsibility adopted by nations is 14 years of age. At this critical juncture, we encourage Australian governments to catch up with the rest of the world and raise the gateway age for when children can be drawn into the criminal justice system,” she said in a media release in November 2017.

What does the UN say?

As it stands, Australia’s MACR falls short of the status quo set out by the 2007 UN Committee on the Rights of the Child.

The UN outlined that the MACR around the world ranged from: “a very low level of age seven or eight to the commendable high level of age 14 or 16.”

The committee said 12 should be the absolute minimum age for a child to be charged in the judicial system, but it also urged nations to “continue to increase it to a higher age level.”

Former judge and joint head of the royal commission into NT youth detention, Margaret White, said the Australian Royal Commission would also like to see an increase in the age from which children can be detained nationally.

"We've recommended increasing the age to 12. Before you say this is a radical proposal, many countries around the world that have very similar systems to ours have 12, 14, some cases 16 years,” she told SBS News.