The Human Rights Commission has demanded the Australian government do more to protect the human rights of people in immigration detention based on inspections conducted last year.

Immigration detainees are at risk of suffering grave consequences as they spend increasing amounts of time locked-up, a new report from the Human Rights Commission has found.

The federal government has rejected 26 of the commission's 44 recommendations for improving human rights in immigration detention. 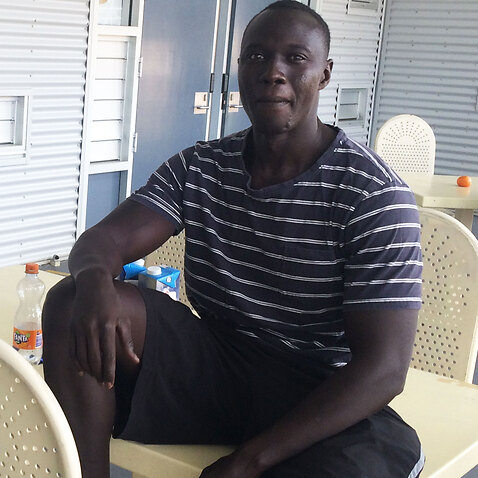 Human Rights Commissioner Edward Santow said in the report that the length of detention was "orders of magnitude greater" than comparable countries such as the United Kingdom and Canada.

“The government must do better to protect the rights of people in immigration detention than this,” he told SBS News.

“People are held in Australian immigration facilities for longer than any comparable country.

“What we know is that human rights problems almost always get worse the longer someone is detained - especially problems related to a person’s physical or mental health.” 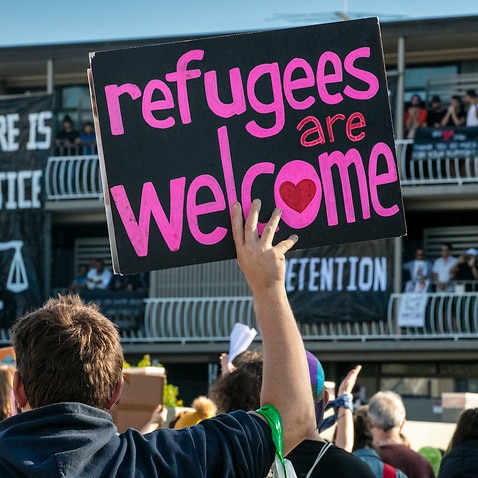 The average length of detention in September 2020 was 581 days - or more than 18 months - which is the longest average figure ever recorded in the history of Australian immigration detention.

More than one-in-five detainees had been held for longer than two years in 2019 - an increase of around 20 per cent on the previous year.

The Department of Home Affairs said that “indefinite” or "otherwise arbitrary" immigration detention is not acceptable.

It said the length of a person’s detention can be influenced by a number of factors including the complexity of their case and character and security concerns.

Concerns for immigration detainees have ‘deepened’

The report was based on interviews with 280 detainees and inspections of detention facilities across Australia and alternative places of detention (APODS) in Melbourne and Brisbane.

Its findings document how the commission’s concerns have “deepened” as the number of people living in detention continues to increase.

As of September 2020, there were 1,534 people in immigration detention, according to the commission. 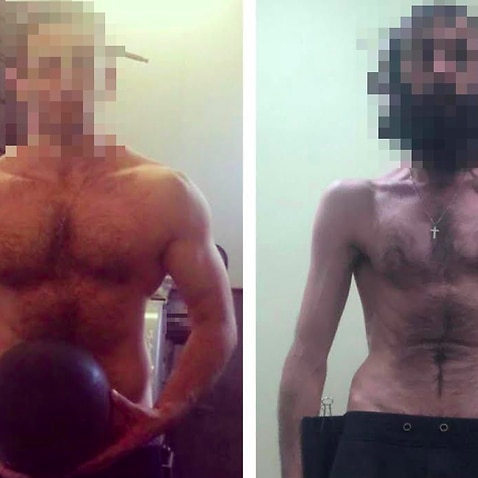 An asylum seeker 'weeks from death' remains in Australian detention, despite UN letter

While its inspections were conducted before the coronavirus pandemic, Mr Santow said the health crisis has only added weight to the need to reduce detention numbers.

“We need to reduce the total number of people in immigration detention - in particular during the COVID-19 pandemic,” he said.

“Anyone who does not pose a significant security risk should be released to community detention.”

The commission has also called for a review of the policy around making risk assessments of detainees before using restraints - such as handcuffs - on them.

Commission calls for an end to the detention of children

The report makes a number of recommendations to improve the health and wellbeing of detainees, such as releasing all parents who have dependent children.

Mr Santow said he remains concerned for the small number of children still detained - “most notably” the two young girls on Christmas Island who are part of the so-called "Biloela family" from Sri Lanka.

The commission recorded five children in detention at the time of the inspections, including two permitted to live in the community. 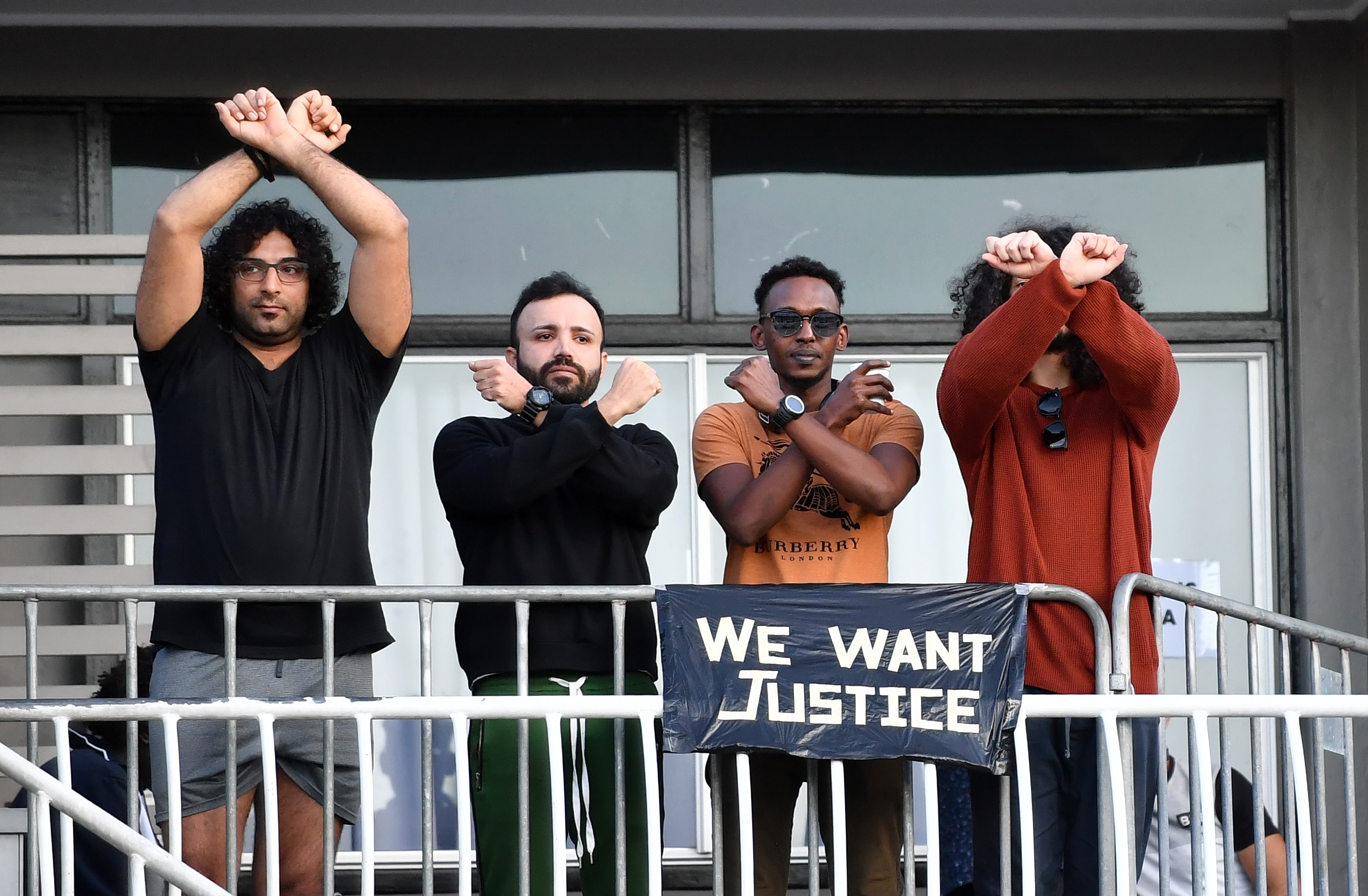 The report is also highly critical of the government's use of hotels in Melbourne and Brisbane as detention centres.

The hotels - or "alternative places of detention" (APODs) - were established in response to a high volume of refugees being brought to Australia from Nauru and Papua New Guinea for medical treatment.

However, the report found the APODs are "extremely restrictive" and lack sufficient outdoor space and facilities for exercise, recreation and activities.

The human rights watchdog has also demanded, as a matter of “urgency”, that the department should expedite access to medical treatment for all medical transferees from Nauru and Papua New Guinea.

Mr Santow said he held "grave concern" for 196 people who were held in detention after being transferred at the time of inspections.

“We are very concerned about the physical and mental health of asylum seekers and refugees who have been transferred to Australia for medical reasons from Papua New Guinea and Nauru,” he added.

“Many of those people have been held in immigration detention for long periods.”

The commission also recommended the government fund detainees so they could get immediate access to health care under the private system if they were not able to get it in the public system.

The government rejected this recommendation and 25 others.