A new report on sexual violence and hazing at university colleges has detailed a series of disturbing alleged rituals at Australia's leading institutions.

Others include students being encouraged to post graphic and embarrassing photos about other students' sexual activity online. It also details drinking games where students are egged on to consume more than a dozen drinks without a bathroom stop, causing them to wet their pants, and other rituals such as locking new students in bathrooms and dousing them with vats of dead fish.

It draws on student interviews, data gathered from freedom of information requests, and social and mainstream media reports, including some that have previously gained widespread coverage.

While much of what is in the report is not new, its authors say there is an entrenched culture of sexual assault, hazing and excessive alcohol consumption, resulting in a toxic and dangerous environment, particularly for new students.

Orientation week, when new students get a taste of university life, is considered particularly dangerous, especially for sexual assault and excessive alcohol consumption.

"While there have been dozens of attempts over the years to stop the abuse over this period, sexual assault and hazing activities have continued," one of the report's authors Nina Funnell has told the ABC.

"In recent years, students and parents have alleged that hazing has contributed to self-harm and actual suicide." 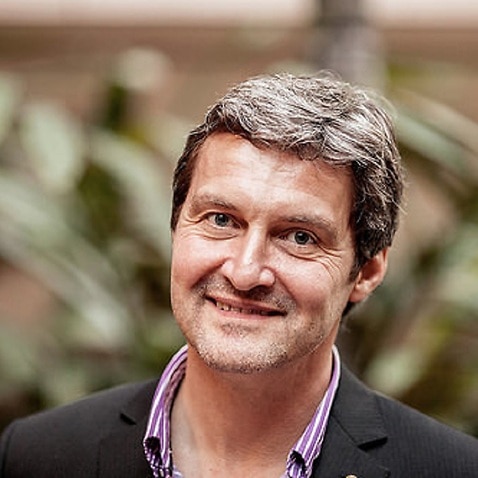 Academic and gender equality advisor Professor Catharine Lumby wrote the report's foreword and has told the ABC it's "sickening reading".

She says she would not send her child to live in a uni residential college after reading the document.

Ms Funnell says little has changed despite a succession of reports about dangerous and destructive practices at residential colleges.

She wants hazing criminalised and says the federal government must set up a taskforce to investigate what's going on in such colleges, describing them as "a protected species".

Sydney University says it will respond once Vice-chancellor Michael Spence has been able to read it in full.