About 280 evacuees have been flown from Peru to Melbourne as the federal government steps up efforts to rescue Australians stranded overseas.

Around 280 Australian and New Zealand evacuees have been flown from Peru to Melbourne as authorities continue to evacuate stranded travellers abroad.

Thousands of Australians have been trapped around the world because of travel restrictions put in place during the coronavirus pandemic.

The flight home landed overnight with passengers taken to a Melbourne hotel for a mandatory 14-day quarantine. 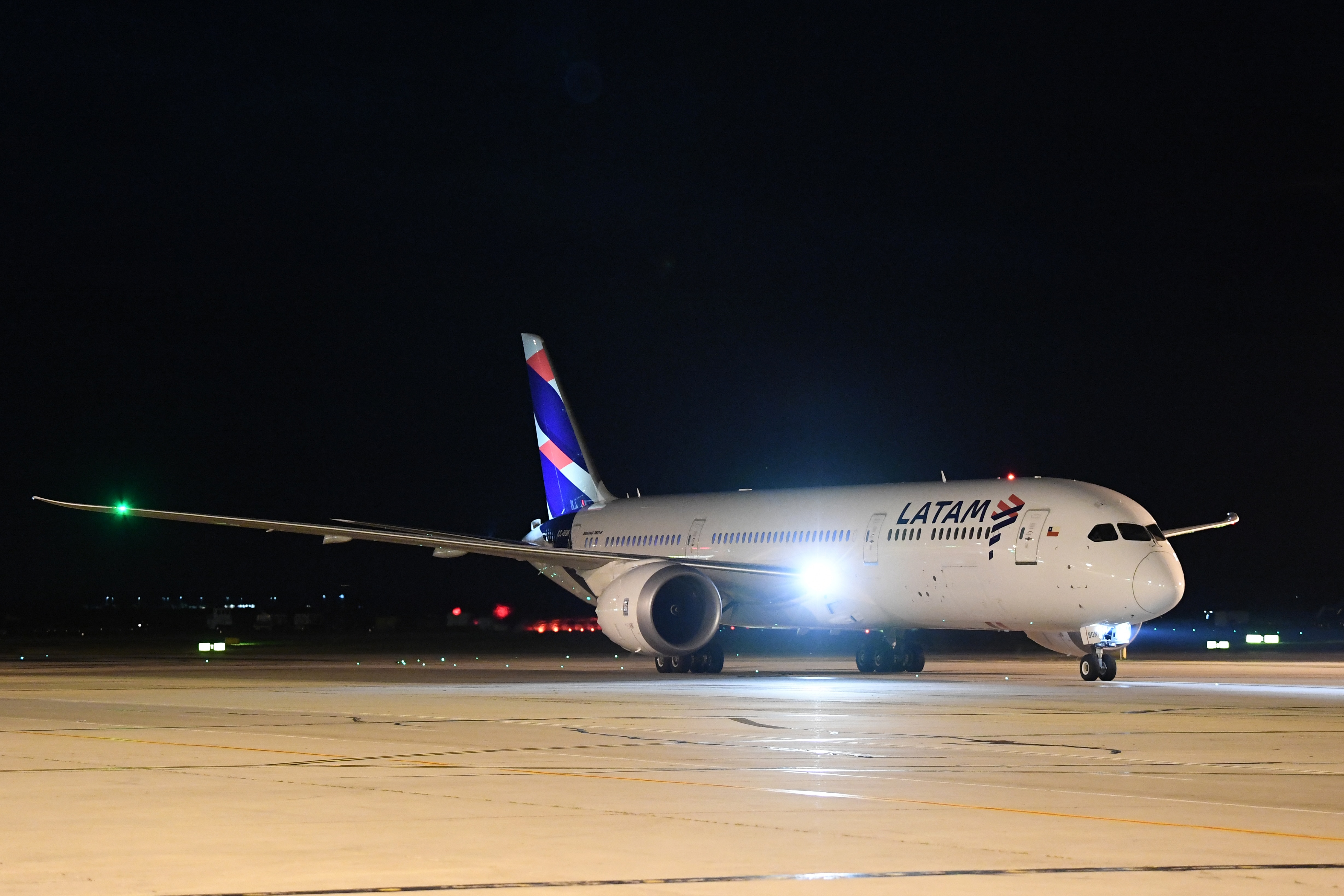 Latam flightLA1173 is seen after arriving to Melbourne International Airport, in Melbourne.
AAP

Foreign Affairs Minister Marise Payne confirmed Australians had been evacuated from a number of locations in Peru.

"This was a result of good cooperation between embassy staff, and governments and airlines in what are unprecedented times," she said.

280 Australians, from a no of locations in Peru, have arrived safely in Melbourne this morning. This ✈️ was a result of good cooperation between embassy staff, 🇦🇺 & 🇵🇪 governments & airlines in what are unprecedented times. Thank you all. @dfat @embauslima

Australians had previously spoken to SBS News about their desperation to leave the South American country amid tight lockdown measures. The federal government has struck a deal with Qantas on the flights, which are expected to happen in the next week. Senator Payne has said Australia is looking at similar flights from India and the Philippines to bring more citizens home during the global pandemic.

"We are getting Australians home, we are harnessing our relationships overseas," she told reporters on Thursday. Earlier in the week, flights from Nepal and Cambodia brought people back to Australia.

There are also thousands of Australians in India where strict border closures are hampering the efforts of people to get out. Australian travellers are carried on a bus at Sydney airport, in Melbourne.
AAP

Stranded expats are expected to begin returning on a chartered flight to Melbourne from New Delhi on Saturday.

"We are actively trying to identify options for a commercial charter flight," she said.

"We thought we had made some headway earlier in the week but that did not progress, so we are continuing to do that." The foreign minister said she would "encourage Australians" to take flights should they become available.

Australians overseas have been told they must pay their own way home, with a seat on the flight from Peru costing some $2,550 a person.

"Where there is a real difficulty for Australians to afford those flights, we have encouraged them to engage with friends and family for the purposes of that process," she said.