More than 225 illegal foreign workers have been nabbed by border force officials and hundreds more have been stopped from entering Australia during a nation-wide blitz.

Nearly 50 commercial and residential properties were raided as part of the operation targeting visa fraud, illegal work and exploitation of foreigners.

Almost half were netted across NSW and the ACT.

A Border Force spokeswoman refused to give specific details regarding the dates of the operation. A media release stated investigations were continuing.

The majority of illegal workers discovered have been deported.

"Combating visa fraud and investigating those who attempt to exploit and profit from Australia's regime is a priority for the ABF," Commander Robyn Miller said in the release on Monday.

Employers who organise illegal work can face up to 10 years behind bars and fines of up to $210,000.

Border Force’s spokeswoman wouldn’t be drawn on whether any of those found in the operation were living in modern slavery conditions. 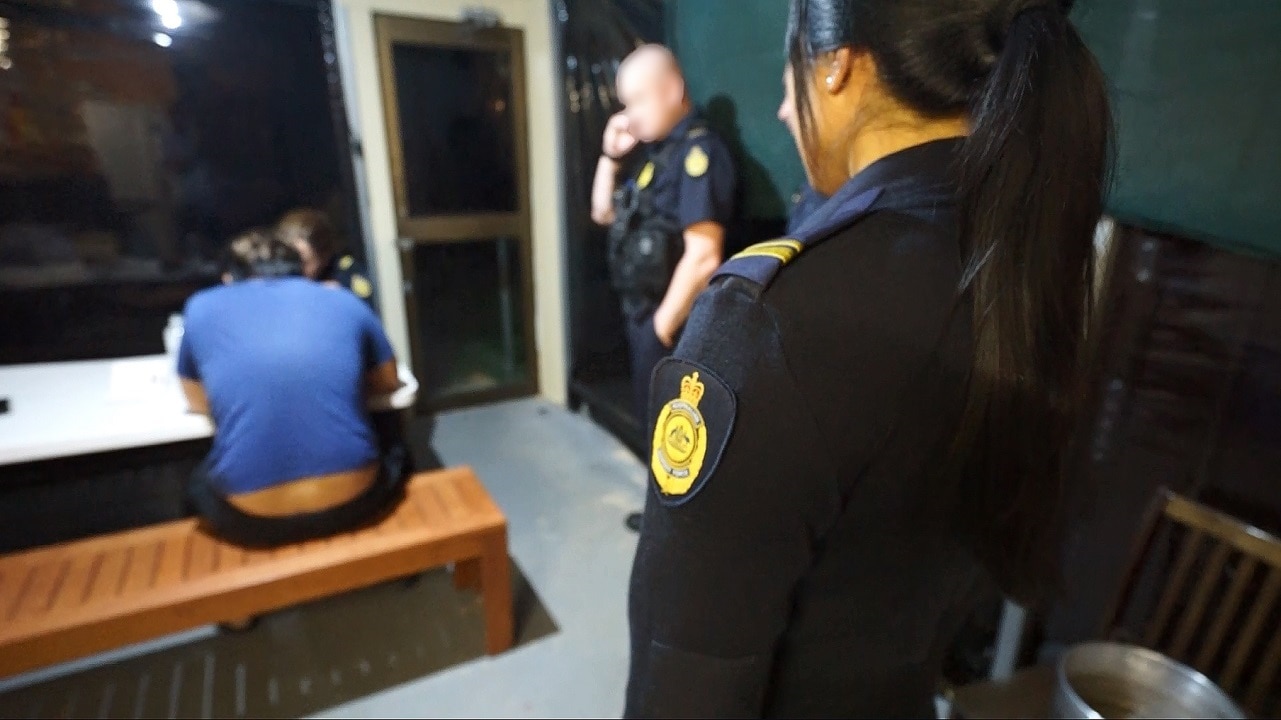 Officers question a person as part of Operation Bonasus, which has taken place across Australia.
Australian Border Force

The director of Anti-Slavery Australia, Jennifer Burn, told SBS World News it was essential that during such operations migrant workers were screened for labour exploitation.

“We know that migrant workers are vulnerable to exploitation, that they are subject to coercion across a wide-range of industries,” Professor Burn said.

“The best practice, and this is absolutely critical, is for anyone found to be working without appropriate permission or who has breached their visa conditions to be screened to make sure exploitation hasn’t occurred.”

Employers who organise illegal work can face up to 10 years behind bars and fines of up to $210,000.

Commander Miller said illegal work can have a lasting negative impact on Australian communities and individuals.

"This includes significant underpayment and substandard living conditions for foreign workers, and reputational damage for rural and metropolitan industry sectors.

"Small and medium businesses are also disadvantaged due to the unfair competitive advantage gained by those who do not adhere to the law."

While most have been deported, a small number of those caught in the raids are assisting the Department of Immigration and Border Protection to resolve their immigration status. 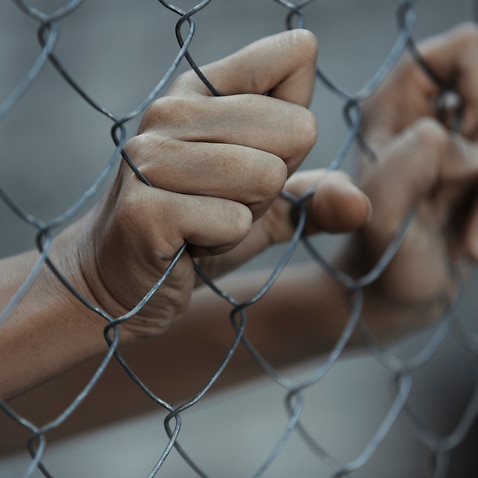 Threats, abuse of power, demands for sex – modern slavery is happening in Australia