In a joint declaration, scientists from 20 countries have broken with the caution traditionally associated with academia to side with peaceful protesters.

In a joint declaration, climate scientists, physicists, biologists, engineers and others from at least 20 countries broke with the caution traditionally associated with academia to side with peaceful protesters courting arrest from Amsterdam to Melbourne.

Wearing white laboratory coats to symbolise their research credentials, a group of about 20 of the signatories gathered on Saturday to read out the text outside London's century-old Science Museum in the city's upmarket Kensington district.

Scientists are outside the Science Museum in London today in support of #ExtinctionRebellion and against fossil fuel sponsorship. @DrEmilyGrossman reads out the Scientists’ Declaration of Support for Non-Violent Direct Action.

"We believe that the continued governmental inaction over the climate and ecological crisis now justifies peaceful and non-violent protest and direct action, even if this goes beyond the bounds of the current law," said Emily Grossman, a science broadcaster with a PhD in molecular biology. She read the declaration on behalf of the group.

"We therefore support those who are rising up peacefully against governments around the world that are failing to act proportionately to the scale of the crisis," she said.

The declaration was coordinated by a group of scientists who support Extinction Rebellion, a civil disobedience campaign that formed in Britain a year ago and has since sparked offshoots in dozens of countries. 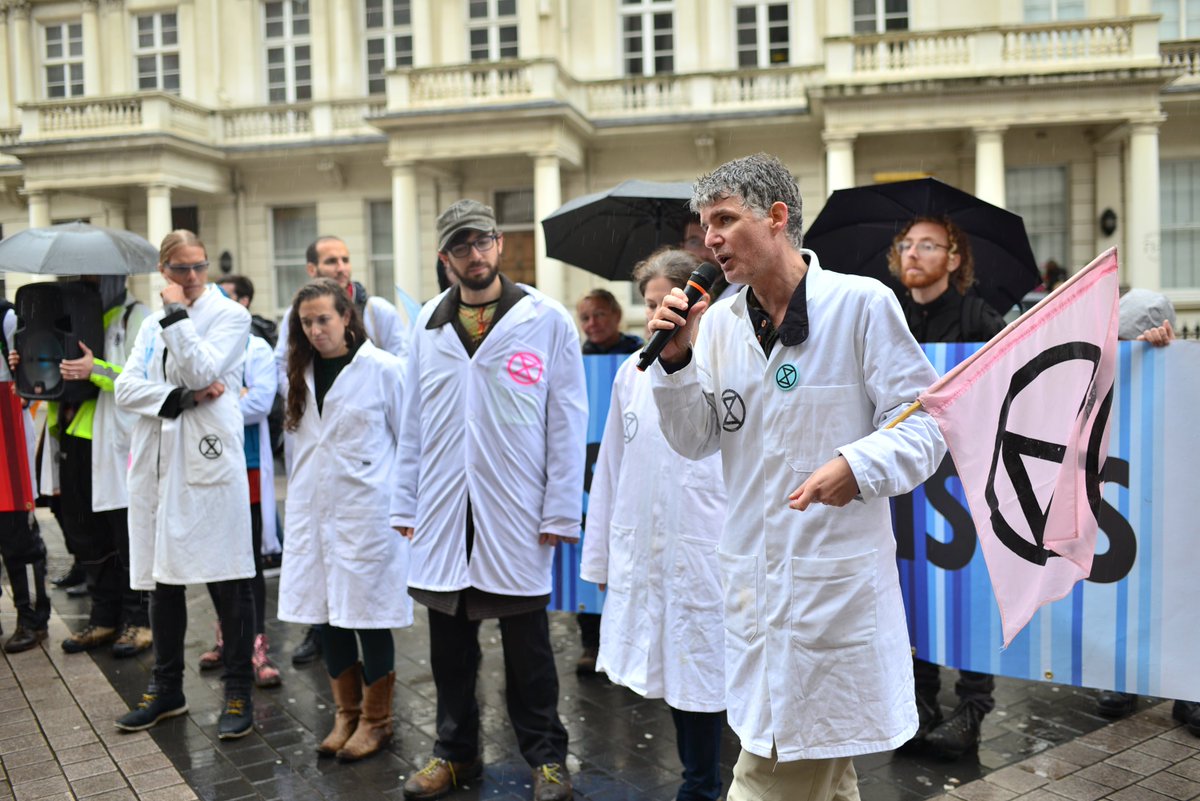 The group is urging governments to address an ecological crisis caused by climate change and accelerating extinctions of plant and animal species.
Twitter/CharlieJGardner

The group launched a fresh wave of international actions on Monday, aiming to get governments to address an ecological crisis caused by climate change and accelerating extinctions of plant and animal species.

A total of 1,307 volunteers had since been arrested at various protests in London by 2030 GMT on Saturday, Extinction Rebellion said. A further 1,463 volunteers have been arrested in the past week in another 20 cities, including Brussels, Amsterdam, New York, Sydney and Toronto, according to the group's tally. More protests in this latest wave are due in the coming days.

While many scientists have shunned overt political debate, fearing that being perceived as activists might undermine their claims to objectivity, the 395 academics who had signed the declaration by 1100 GMT on Sunday chose to defy convention.

"The urgency of the crisis is now so great that many scientists feel, as humans, that we now have a moral duty to take radical action," Grossman told Reuters.

Other signatories included several scientists who contributed to the U.N.-backed Intergovernmental Panel on Climate Change (IPCC), which has produced a series of reports underscoring the urgency of dramatic cuts in carbon emissions. 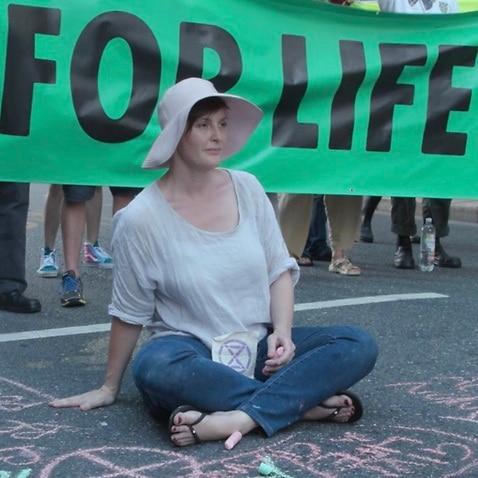 Extinction Rebellion Australia: meet the people behind the headlines.

"We can’t allow the role of scientists to be to just write papers and publish them in obscure journals and hope somehow that somebody out there will pay attention,” Julia Steinberger, an ecological economist at the University of Leeds and a lead IPCC author, told Reuters.

"We need to be rethinking the role of the scientist and engage with how social change happens at a massive and urgent scale," she said. "We can't allow science as usual."

Extinction Rebellion's flag is a stylised symbol of an hourglass in a circle, and its disruptive tactics include peacefully occupying bridges and roads. 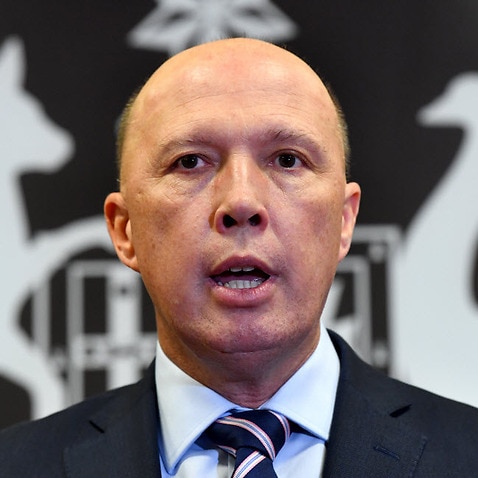 The group has electrified supporters who said they had despaired at the failure of conventional campaigning to spur action. But its success in paralysing parts of London has also angered critics who complained the movement has inconvenienced thousands of people and diverted police resources. Wearing white laboratory coats to symbolise their research credentials, a group of about 20 of the signatories gathered outside London's Science Museum.
Twitter/CharlieJGardner

Extinction Rebellion is aligned with a school strike movement inspired by Swedish teenage activist Greta Thunberg, which mobilised millions of young people on Sept. 20. It hopes the scientists' support for the urgency of its message and its embrace of civil disobedience will bolster its legitimacy and draw more volunteers.

The group said more than half the signatories of the declaration are experts in the fields of climate science and the loss of wildlife. Although British universities and institutes were well represented, signatories also worked in countries including the United States, Australia, Spain and France.