The bond between the two countries stretches back hundreds of years.

We often hear about friendships between countries as a form of platitude at international gatherings. But few can rival the bond shared between Poland and Hungary.

It’s one that stretches back more than a thousand years; built on royal marriages, a love of wine and the Hungarian sabre (a type of sword).

Polish-Hungarian Friendship Day is marked annually on the 23rd of March. And this year, the celebrations reached migrant communities in Australia. Traditional dancing at the celebrations in Perth.
SBS News

This weekend in Perth, the unique friendship was officially celebrated for the first time, with a night of music, dancing, and food from both countries, at Perth’s Polish Club General W. Sikorski.

President of the Hungarian Association of WA Henrietta Podgorska believed the time was right to bring the two communities together.

“We have a common saying in both our languages – ‘Polish and Hungarians are two good friends, they drink and fight together’,” she told SBS News.

“Every time a Pole and Hungarian met, they love each other on the spot because we know the history.” Despite not sharing a border, when the two countries' parliaments discussed creating an official friendship day in 2007, it was unanimously approved.

The ties between the two nations stretch back hundreds of years, with the Polish and Hungarian noble houses often intermarrying with each other.

In 1077, Ladislaus I - who was born in the Kingdom of Poland - was crowned King of Hungary. The Poles would later elect Hungarian Stephen Báthory as their king in 1576. He reformed Poland's military and introduced its first sabre-makers. Their similar political systems, as well as a shared interest in the making of sabres and wine, developed into a deep kinship.

Beata Larcombe, Vice President of Perth’s Polish Club General W. Sikorski, said it is a friendship unlike any other.

“We share a lot of history and not only monarchs, but there were also heroes like [Polish engineer] Józef Bem, who was fighting for Hungarian independence in 1848,” she said. 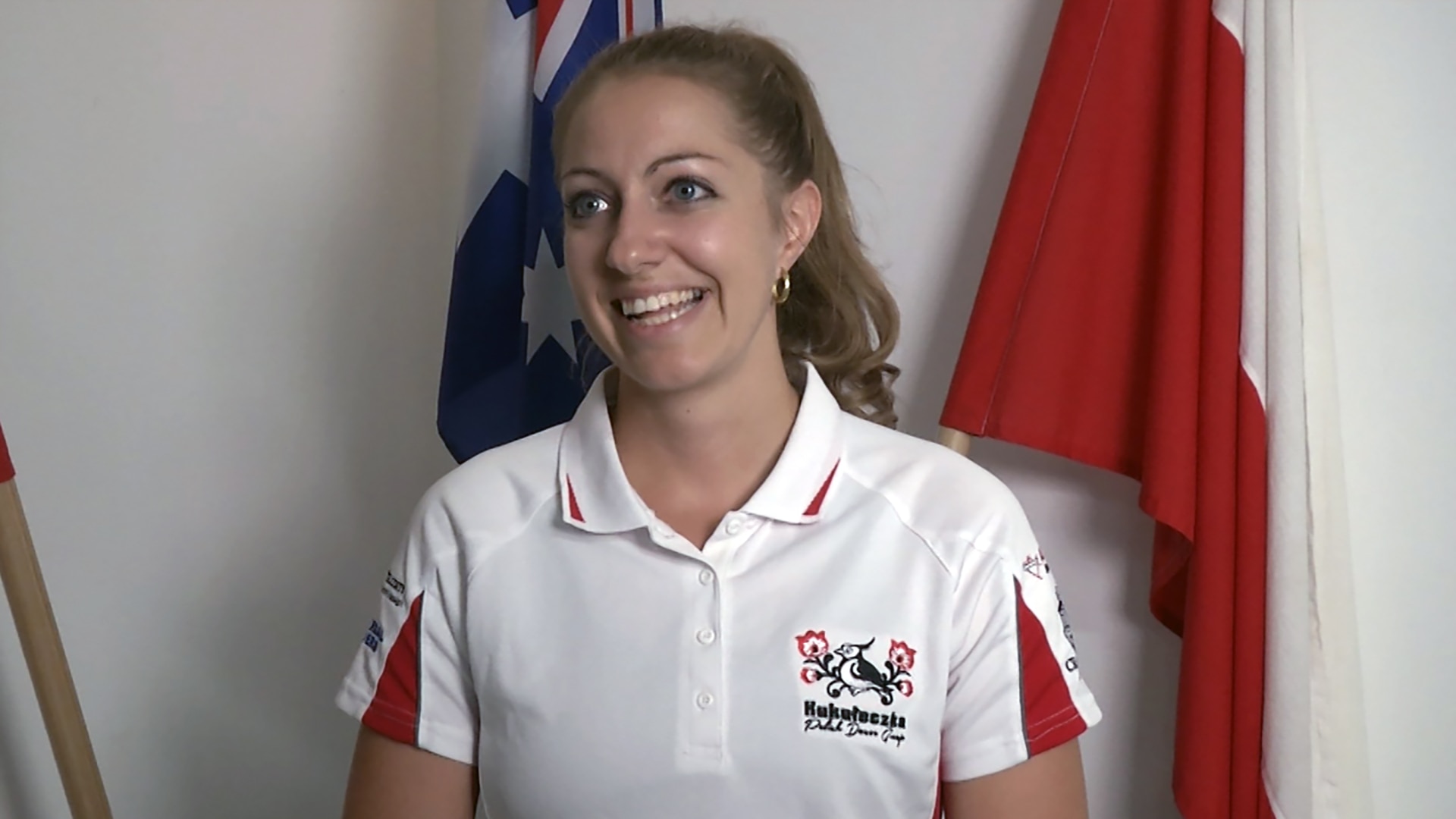 Hungary would also later block Nazi forces from travelling through their borders into Poland in World War II, allowing the Polish government to escape along with thousands of people.

“We got a lot of aid from Hungarians [in WWII], and even in 1956 during the Hungarian Uprising, the Polish people supplied a lot of medical supplies, as well as [donating] blood,” Ms Larcombe said.

While this weekend might have marked the first official celebration of the friendship day in WA, dance troupes from the state’s Polish and Hungarian communities have had a close relationship for some time.

“Both groups have grown and we’ve grown in the way of friendship and the love of each other's cultures,” Polish Kukuleczka troupe leader Anna Trajanovski told SBS News.

“It’s a fantastic way of us celebrating a relationship that started many years ago … it’s just an even better reason for us to get together.” “We’ve been doing multicultural events together for years,” he said.

“Being able to celebrate with people that are very like-minded, it’s a really rich source of togetherness that [we] get.”