An inquest has opened into the disappearance and suspected death of three-year-old William Tyrrell on the NSW mid north coast in September 2014.

William Tyrrell's foster mother has cried while telling a NSW coroner of the moment she recalled seeing two cars parked on a nearby road the morning he disappeared.

"My heart just sank because I just thought those two cars were there for both of them," she said on Monday, referring to the three-year-old boy and his older sister.

The woman told day one of the Sydney inquest into William's disappearance and suspected death she recalled the white and gunmetal grey vehicles with tinted windows in the days after he went missing from Kendall on the NSW mid north coast in September 2014. 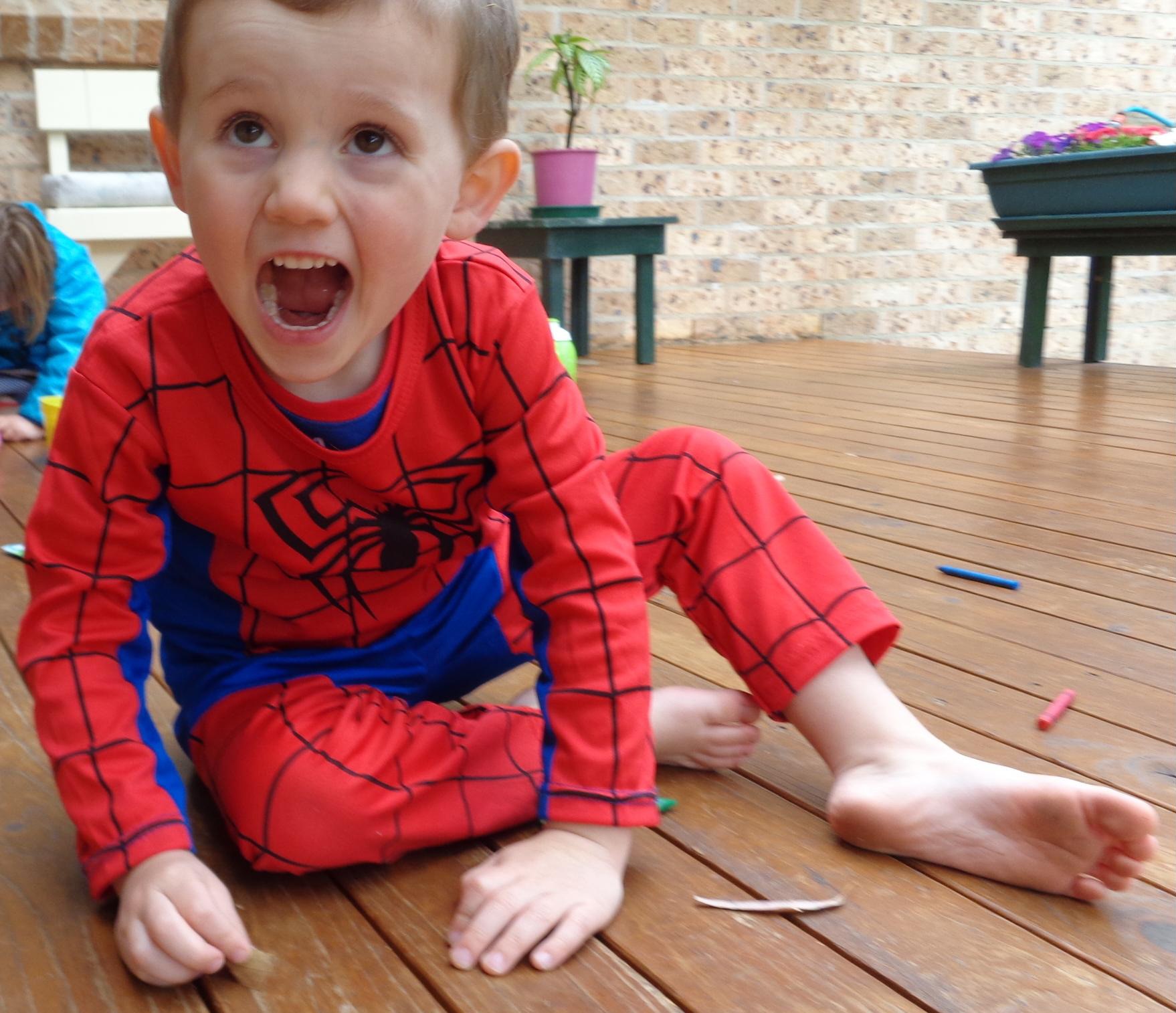 William Tyrrell vanished from a home in Kendall, NSW in 2014.
AAP

William Tyrrell was dressed as Spiderman, climbing trees and "pretending to be a daddy tiger" on the morning of his disappearance in 2014, a NSW coroner has been told.

"We heard him roaring around the garden and then I thought, oh I haven't heard him, I better go check on him, and couldn't find him," his foster mother told a triple-zero operator on September 12.

She said the three-year-old boy was wearing a Spiderman suit and she'd been searching the neighbouring properties and green bushland for any sign of red.

"I didn't even think about it because I saw the cars, walked back inside and got swept up in the emotions of getting everybody ready for the day and then with William missing it went right out of my brain," she replied.

The woman said she could still picture a man she stared at that morning driving third, green-teal-looking car which then reversed in a driveway and drove off.

She said he was "a big man" in his late 50s who was Caucasian, had "sandy, reddy-coloured hair", a "thick neck" and looked "weathered".

She said she was still working with police to reconstruct the man's appearance with software but had a "pretty intense reaction" when she identified the green car. The events since William Tyrrell vanished

The audio file was played on Monday at the first day of a Sydney inquest into William's disappearance and suspected death in the "sleepy village" of Kendall, on NSW's mid north coast. 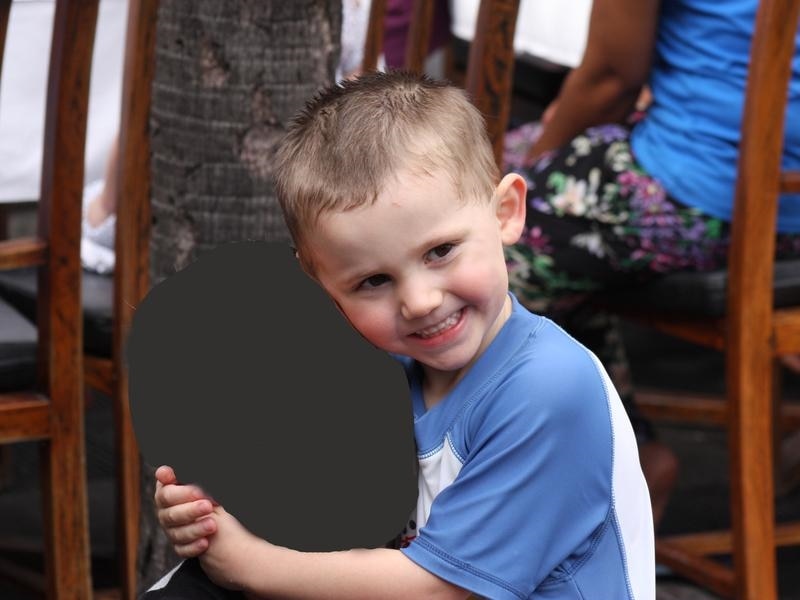 William Tyrell was not a "wanderer" the inquiry into his disappearance has heard.
AAP

In his opening address, Mr Craddock said he expected the evidence before the inquest would show it was likely William "was taken".

"That is, that William's disappearance was the direct result of human intervention," he said.

"If the evidence establishes that William was abducted, that conclusion is chilling because it means a person snatched a three-year-old from the safety of a quiet village backyard."

In a police video aired in court, taken in a backyard on September 18, William's foster father tells an officer: "He never wanders. He's not a wanderer."

A video of William Tyrrell's foster father has been shown during the opening address of an inquest into the child's disappearance. "He never wanders. He's not a wanderer," his foster father told police. @SBSNews

"There had been one load roar and then nothing," Mr Craddock said.

In a police video played to the inquest, from the backyard of the property, William's foster father told an officer: "He never wanders. He's not a wanderer."

Counsel assisting the coroner, Gerard Craddock SC: "I expect the evidence may show it was likely he was taken. That is that William's disappearance was the direct result of human intervention." @SBSNews

"I was thinking so many things all at once. I need to cover as much ground as I possibly can in the shortest amount of time," the man, who cannot be identified, said. Police hunt for any sign of the missing boy.
AAP

The first week of hearings will explore William's foster and biological families, when he disappeared and early stages of the investigation including the action taken shortly after he went missing.

"I expect the evidence may show that it was likely that he was taken," Mr Craddock said.

"That is, that William's disappearance was the direct result of human intervention." He said there is "no doubt" both of William's biological parents were in Sydney on the day the young boy disappeared.

"Investigators haven't positively drawn the conclusion that no relative or associate was involved in William's disappearance," he said.

Further hearings will begin in August when persons of interest will be called to give evidence.