People who've received Centrelink's so-called robo-debt notices say the system is too opaque when they try to get to the bottom of how debts are incurred.

The Morrison government has been accused of waging a war on the poor through its Centrelink welfare debt recovery program.

Two people who provided copies of their confidential statements to AAP described dealing with Centrelink over welfare debts like talking to a brick wall or being bullied.

"I don't have any trust in the way Centrelink comes up with robo-debts," Letecia Luty told senators in Melbourne on Wednesday. 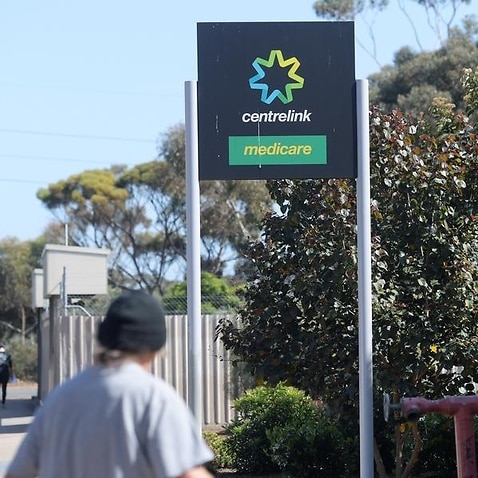 She was told in February she owed the government $2300, but after a formal review this was revised down to $400.

"They did not explain what the robo-debt was based on and it felt quite pushy," Ms Luty said.

"Robo-debt feels like a bullying system that affects people who are the most vulnerable."

The committee heard the calculating method, matching tax office and Centrelink data, should be scrapped. 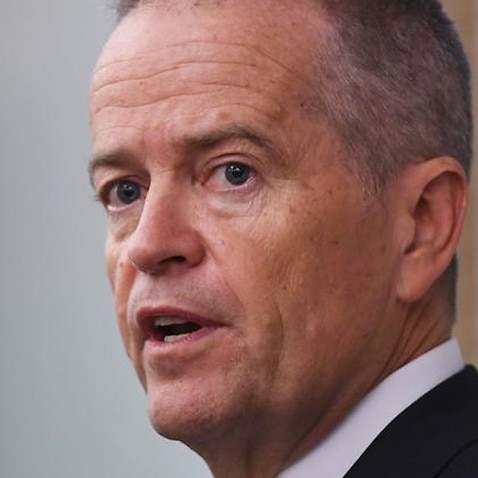 It was also told barriers for clients trying to access information should be removed, penalty fees for delayed repayments scrapped and the onus of proof placed on Centrelink rather than clients.

Christine Craik from the Australian Association of Social Workers told the inquiry the robo-debt program felt like a war on the poor.

"We pursue the most vulnerable people with more energy than we pursue corporations," Ms Craik said.

He said the casual nature of his jobs meant Centrelink's averaging system didn't work for him.

"I'm not doing this because I want Centrelink to wipe my debt, I want them to stop using averaging, which would never work for someone in my employment situation," he said. He was told he owed $7000 and for two years has been trying to understand how this figure was calculated.

"I have heard politicians say that you just need to call up Centrelink to fix your debt," he told the committee.

"Trying to go about disproving the alleged debt to Centrelink has been like talking to a brick wall."

About one-fifth of initial letters included information that was later proved to be wrong.

The department disputes such letters being called debt notices, although the Commonwealth Ombudsman has said he understands how some people receiving them would consider them that way.