A counter-radicalisation media company has been accused of not disclosing its relationship with the Australian government.

When an Anglican priest widely known for promoting progressive viewpoints on a billboard outside his church was approached by a media company looking to collaborate on a project promoting “inclusivity”, he jumped at the chance.

But Gosford rector Rod Bower said he never knew he may have been signing up to a project directly funded by a regular target for criticism on his famous billboard: the Australian government.

Father Bower, who has publicly likened Australia’s border policies to child abuse and denounced Home Affairs Peter Dutton as a “sodomite”, counts among a number of community figures now questioning their involvement with Breakthrough Media.

“I was used by Breakthrough Media too,” Father Bower tweeted last month. “Now I feel dirty.” Father Bower’s comments come after a Melbourne-based Muslim academic claimed that she signed up for workshops with the communications company, and that it wasn’t upfront that the Federal government was a major - and possibly primary - source of funding.

“They have diminished the validity of the message they were trying to get out there, which I agreed with,” Father Bower told SBS News. 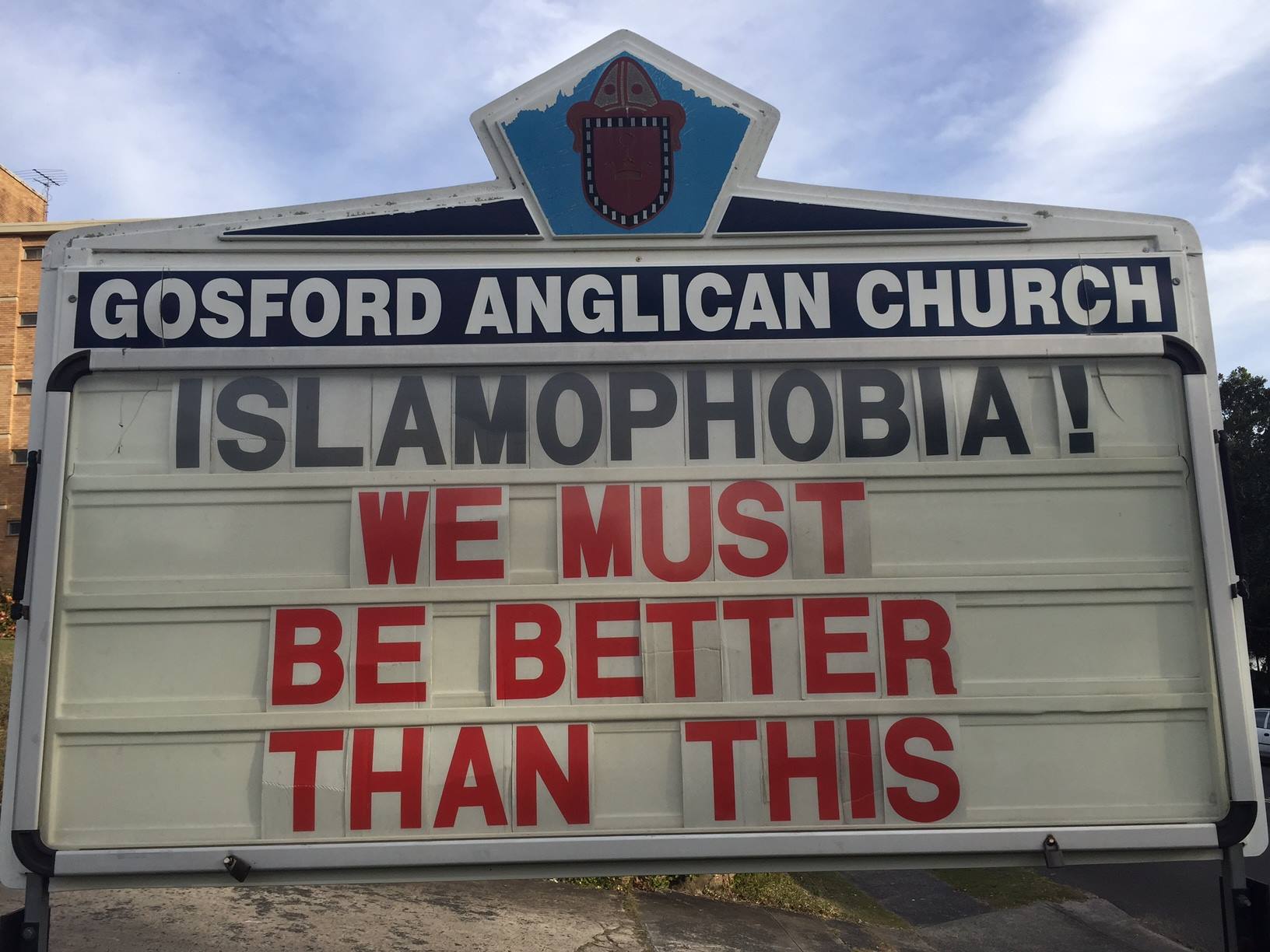 The department did not instruct Breakthrough Media not to disclose this relationship, which was mentioned on its website, the spokesman said.

“On the contrary, Breakthrough Media clearly identifies the Australian government partnership in its materials and its approach to participants.”

But Father Bower said he would have hesitated to take part if he had been made aware of the government link when approached to work with Breakthrough Media as an “influencer” early last year.

“They asked if I would like to do something with the sign that celebrated inclusivity and diversity, of course I jumped at that,” he said.

Father Bower met with the company in its Sydney offices before signing up to be part of a Facebook video, which has since been viewed 110,000 times. Breakthrough Media also provided him with content to share through his social media channels, he said.

“In the back of my mind, I asked the question ‘where is the money coming from for this?’” Father Bower is a frequent critic of the Australian government.
Supplied

Now he realises, the government were the ones backing the project.

Academic Shakira Hussein wrote in the Saturday Paper last month that the company initially approached her with an offer to fly her to Sydney to attend the Twitter training initiative for “emerging Australian Muslim voices”.

“Then didn’t directly lie, but they weren’t very open about it,” she told SBS News of the company’s links to Home Affairs.

Dr Hussein said it was only when she agreed to participate that she was sent a pre-seminar survey mentioning funding was sourced from the Australian government.

“It was hidden amongst a bunch of question about dietary requirements ... your eyes could have easily skimmed over the top of that,” she said, adding participants were also told on arrival departmental staff were present.

“They said the workshop was being held at the request of the Muslim community, though they didn’t say who.” 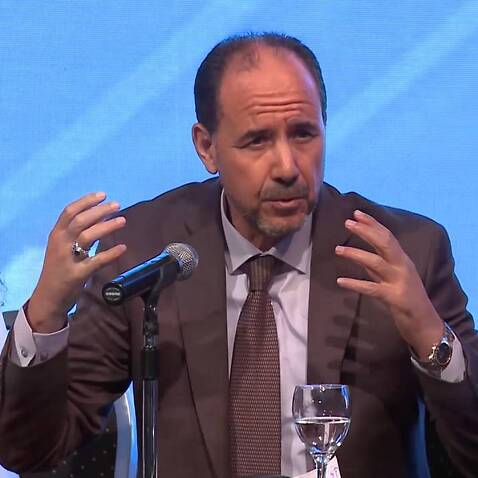 The comments come off the back of criticism of the company in its home country of the United Kingdom, where it has been claimed it did not disclose government funding links in its counter-radicalisation work with Muslim community groups.

Australian National University terrorism expert Dr Clarke Jones said the outsourcing of community engagement work to companies like Breakthrough Media was a reflection of how difficult relations between the government and Muslim communities had become.

But Dr Jones warned that approaches that lacked transparency risked souring the relationship between the government and Muslim communities.

“When trust is broken it's very hard to get any successful outcomes,” Dr Jones told SBS News.

Breakthrough Media told SBS News it was “enormously proud” of its work with community groups to counter extremism, but declined to elaborate on the nature of its relationship with government.

Breakthrough’s head of strategy, Rebecca Lewis, said: “As standard agency practice, we don’t comment on our clients, the work we do for them, the durations of our contracts or the values attached.”