The resignation of Mathias Cormann has been rumoured for some time, but his plan to leave politics at the end of the year leaves a major hole in the prime minister's cabinet.

After commuting thousands, if not millions of kilometres from his home in Perth to Canberra since 2007, Finance Minister Mathias Cormann is calling it a day.

One of Scott Morrison's most senior ministers is retiring from politics at the end of the year, claiming he has "left nothing on the field".

It will leave a big hole in one of the key government portfolios, particularly at a time of a recession.

The West Australian senator has been finance minister since 2013 and has worked under three Liberal prime ministers. 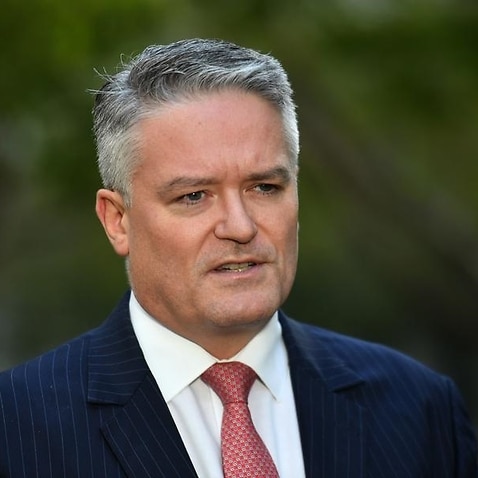 "It's been a great journey, a lot of work has been done as part of a great team," Senator Cormann told reporters in Perth on Sunday.

"I did speak to the prime minister to explain that I did not intend to re-contest the next election and as such, later this year, the end of this year, would be a good opportunity to manage an orderly transition in my portfolio."

But before handing over the baton, he said there was another six months of hard work to be done in the job including finalising the July economic statement, the budget in October and the half-yearly budget update in December.

Senator Cormann, 49, received huge praise from both sides of the political divide.

The prime minister said Senator Cormann had been the mainstay of the government since the coalition came to power in 2013.

"His decision to retire from politics at the end of 2020 caps off a career of service to Australia that has made a real difference," Mr Morrison tweeted.

.@MathiasCormann has been a mainstay of our Government since we were elected in 2013 & has been central to the Liberal Party’s roster for a decade. His decision to retire from politics at the end of 2020 caps off a career of service to Australia that has made a real difference. pic.twitter.com/Vt4KS4cCY4

Treasurer Josh Frydenberg said Senator Cormann had been a "tower of strength" for the coalition.

Long time combatant in the Senate, and particularly in Senate estimates, Labor's Penny Wong said Senator Cormann was a "formidable opponent and trusted counterpart" and a parliamentarian of the old school.

.@MathiasCormann is a formidable opponent & a trusted counterpart: a parliamentarian of the old school. Our politics differ, but we share a love of country, a belief in our institutions & a respect for one another. My best wishes to him, & to Hayley, Isabelle & Charlotte.

However, former prime minister Malcolm Turnbull has previously accused Senator Cormann of "blowing up" his government.

This followed the senator's decision to remove his support for Mr Turnbull and instead back Peter Dutton which was seen as a major reason for the 2018 leadership coup that led to Mr Morrison becoming prime minister. "Not only has he been a remarkable finance minister, but his ability to manage a hostile Senate has been without peer," Mr Dutton tweeted.

Senator Cormann said he loved the job and no one had done it for longer.

"In doing this job out of Western Australia, spending a lot of time in Canberra, a lot of time on planes, there is a physical limit to how long you can do this job," he said. 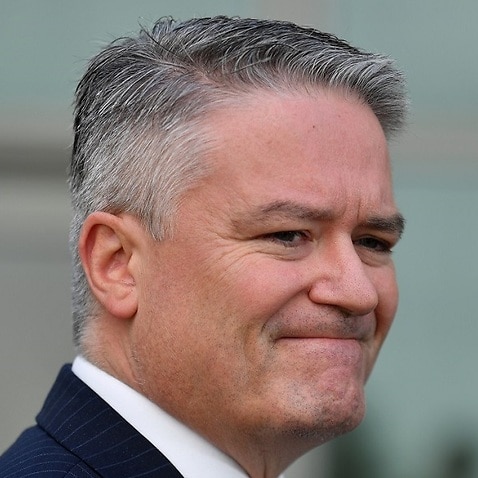 Labor leader Anthony Albanese said the senator was someone he respected and was always decent to deal with.

"People who put themselves forward in public life, particularly from Western Australia, they do it tough in terms of travel, in terms of time away from home and I wish him all the best," he told reporters in Canberra.

Senator Cormann was born in Belgium and decided to migrate to Australia permanently after first visiting Perth in 1994, attracted by the great lifestyle and opportunities on offer in Western Australia.

He is married to Hayley and they have two daughters Isabelle and Charlotte.

There has been speculation he could take a job with the Organisation for Economic Co-operation and Development or other positions in his home town of Perth.