Cheryl was abused by her mother and put into a children’s home when she was nine. The institution delivered more of the same.

It has taken Cheryl Brealey most of her life to get to a point where she can talk about her childhood.

The daughter of an abusive mother and absent father, Cheryl was removed from her family by authorities in the early 1960s and placed into the care of Burnside Presbyterian Homes for Children in North Parramatta, Sydney.

But the system that was supposed to protect the nine-year-old from the mistreatment she had encountered at home instead delivered more of the same. 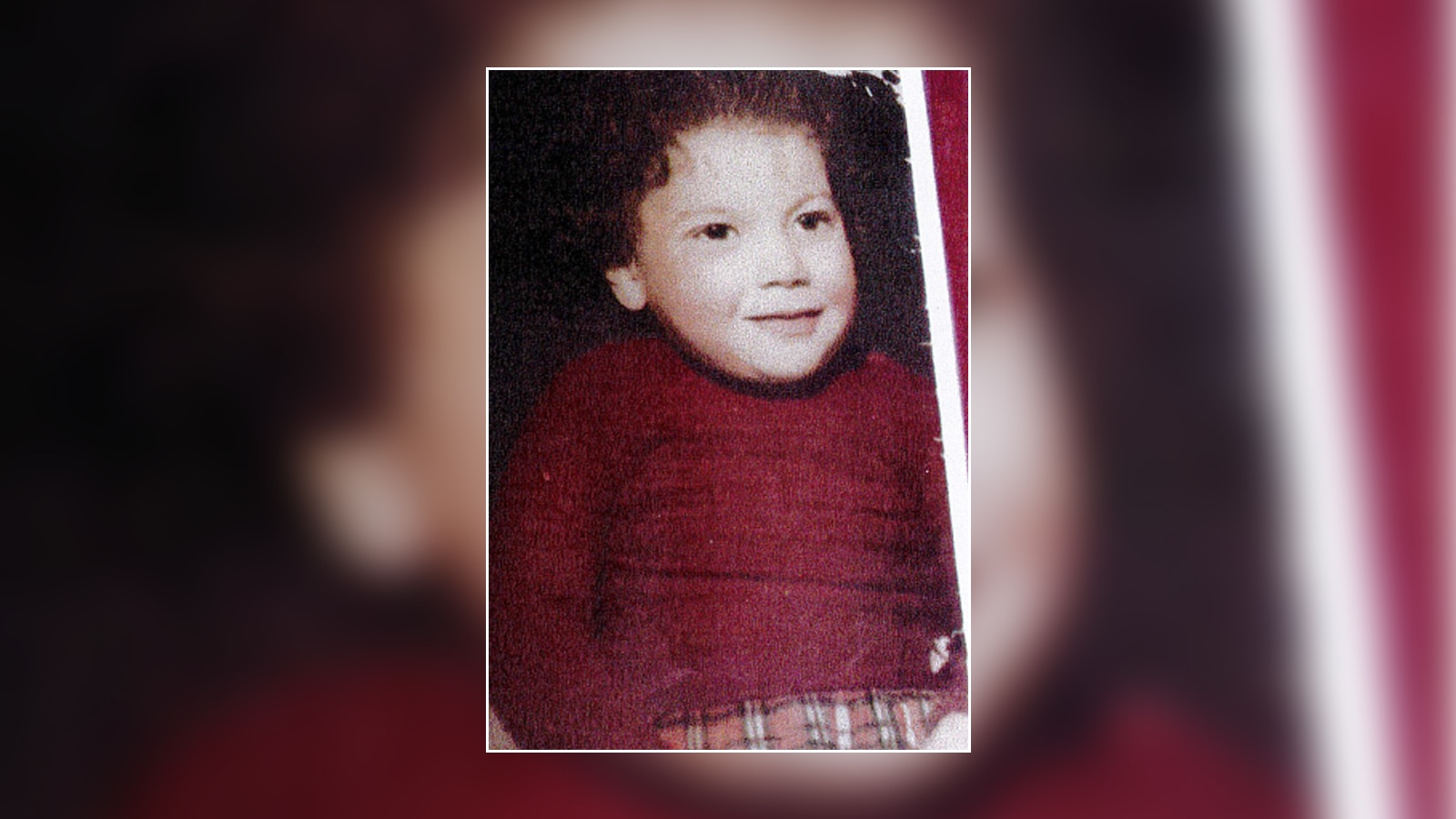 Cheryl spent two years at Burnside, where she says children were treated like inmates and controlled through abuse and fear. Any perceived transgression was treated harshly, such as the occasion when she told a staff member she didn't like her food. “And then she just went in a roar [of] anger and said, ‘How dare you?’ And just grabbed the spoon and just shoved the spoon into my mouth until the plate was finished, until I was gasping for air, I couldn't even breathe,” she says.

“She just kept push, push, pushing in until I ended up just vomiting all over the table.”

Cheryl says it was not long before she was targeted by a group of older girls at the home. One day they lured her out of sight under the pretence of playing a game and sexually assaulted her.

The matter was never properly investigated, says Cheryl. Instead, the trauma was compounded by some of Burnside’s staff, who subjected her and other girls to regular floggings that were “cruel, but also incredibly humiliating”.

She said of one incident with an employee:

“He just told me to take all my clothes off and then go in the shower and turn around and then just started whipping me.”

He just started whipping me

Her time at the home caused an anxious child to retreat into herself further, she says. She became too scared to speak up and tried to avoid being seen crying outside of the privacy of the bathroom.

“I made sure that I didn't have red eyes when I come out because if they see I was crying, I would have black eyes,” she says.

Cheryl was sent back home in 1964 into an unstable situation that was no safer than when she left. Her mother would also now taunt her, saying “if you don’t do what I tell you, you’re going back into Burnside”.

“Even today, I believe I left a piece of myself at Burnside and have never been able to find it again,” Cheryl says.

At 15, she ran away from home following a series of sexual assaults and was transferred to a hostel for older children run by the Methodist Church in Coogee, Sydney.

Cheryl, who now lives in Queensland and receives a disability pension, says she has been affected by anxiety all her life, and now suffers from post-traumatic stress disorder.

“I've had depression and I haven't been able to be in a stabilised relationship. I've never married but I've had five children. And I brought my children up the best way I could,” she says. Cheryl says the Royal Commission into Institutional Responses to Child Sexual Abuse was a chance to have her story heard, alongside thousands of other survivors.

“They need to be made to feel important that by telling their stories that this will make an impact in Australia; that we didn't go through this abuse for no reason,” Cheryl says.

Beyond redress funding for survivors of abuse, Cheryl hopes the care system will now better protect children and respond more seriously to allegations of abuse.

In response to Cheryl’s story, the Uniting Church which formed in 1977 when the Presbyterian, Methodist and Congregational churches merged, said it was “deeply sorry for the pain and suffering caused by the abuse at Burnside”, adding that “any abuse of children is intolerable and unacceptable”.

Burnside ceased operating as a children’s home in 1978. Cheryl’s mother died in 2001. 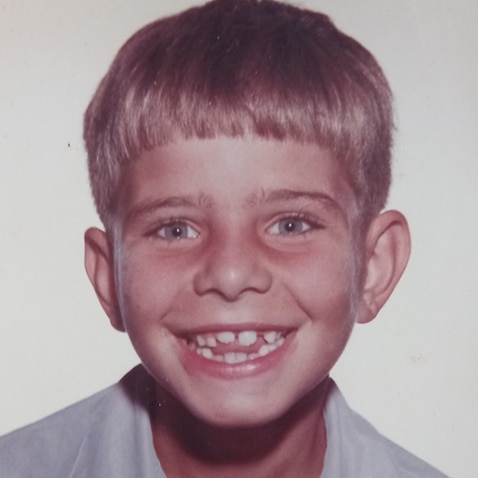 “We commend the survivors for their courage in coming forward and we continue to hold them in our prayers,” the Uniting Church’s NSW synod and its charity arm Uniting said in a joint statement.

The church was also “committed to contributing actively to the healing and justice for the survivors”, it said, noting that its own interim redress scheme - launched prior to the royal commission and updated in 2016 - covered survivors of sexual, physical, psychological abuse, neglect or ill-treatment.

“We will continue to work in good faith with survivors and to make sure that we make our institutions and services the safest they can be for people in our care,” it said.