Helen Kapalos was determined to stay true to her Greek roots when she began her career as a TV journalist. But getting to know her family history saw her reveal a confronting secret.

She's the recognisable face of diversity that's graced Australian television screens. Helen Kapalos' name seems a lot less foreign now than it was early on in her journalism career.

"I always wanted to have a visible presence as a Greek Australian, I wanted that to be reflected in my name," she said. "And that was interesting of course, being in the media, because it wasn't completely accepted at first.

"When I first started out in the media, I remember one of my early news editors asked me if I could Anglicise my name. In fact he suggested 'Helen Smith'.

"I had a really strong attachment to my cultural identity, growing up. I really identified as a Greek Australian, and dad used to call us the 'Greek Kangaroos'."

Her parents migrated in the 1960s - her father from a village in northern Greece, her mother from the south.

But Helen herself wouldn't see Greece until she was 18, when it entered her life in a kaleidoscope of love and colour. She formed an instant connection with relatives she'd never met before.

"It reconciled a part of our identity, it gave us a stronger sense of who we were, and our place in the world." she said.

"For me, really, it was a profound experience - to meet my relatives, to see these warm engaging souls and this incredible love for us, children they had never grown up with, but they felt connected to. That changes you forever." 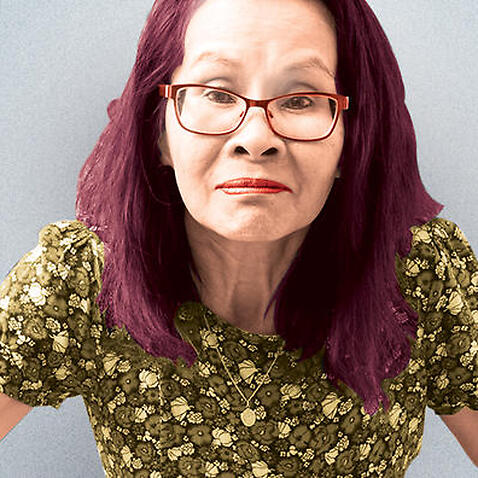 Not long after that first trip, Helen and her siblings discovered a family secret. As a child, she often quizzed her parents about why she'd never seen any wedding photos.

But she wasn't prepared when the truth of their union was eventually revealed.

"My mother wasn't aware that he was married," she said. "They had an affair, which was controversial at that time I guess, and she fell pregnant with my sister, and then dad went back to Greece with his first wife.

"I grew up obviously thinking that we had a fairly traditional family, and then to realise that was kind of unraveled after mum passed away, was a very confronting experience."

Being raised in Newcastle as one of the few Greek migrant families, had its challenges, and Helen and her siblings experienced racism from some members of the community.

"It took time for people to understand that we were more similar to them than not."

"I remember them spitting on us as well when we were playing in the park, telling us to go home. 'Go back home, wogs'," she remembered. "So that was a really acute sense of feeling different."

Not wanting to be "different", Helen focused on pursuing a perceived 'Australian' persona by turning to surf culture, something she laughs about now.

Helen travels to Greece every year, and the nation's hardships haven't gone unnoticed.

Helen is now the chair of the Multicultural Commission of Victoria and has just completed a documentary on medical marijuana. 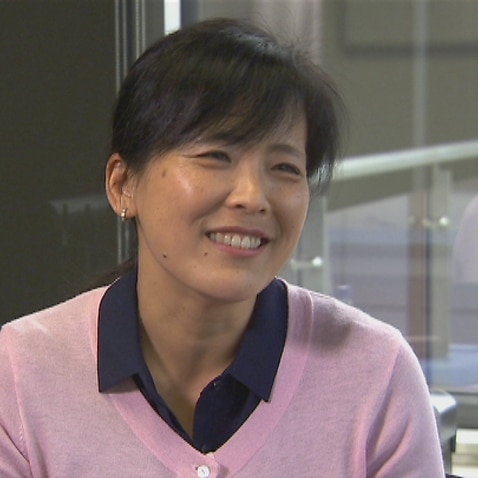