The pledge from the opposition comes despite a recent Newspoll survey showing a lift in support for maintaining the role for the monarchy – possibly thanks to the recent royal tour of Prince Harry and Meghan Markle.

Australians would be asked whether Australia should become a republic in a $160 million plebiscite if Labor wins the next federal election.

Unlike the plebiscite on same-sex marriage, a Shorten government would push for a public in-person ballot rather than a postal vote. The vote would be a first step to gauge public support, but cutting ties with the British monarchy would require changes to the Constitution, meaning a full referendum would still need to be held at a later date. Labor would ask Australians whether they want to replace the Queen as our head of state.
AAP

“We’re not saying it’s the most important issue, but we are saying that if we are elected at the next election, it’s one of the issues that Labor will attempt to deal with during our first term,” Labor’s spokesperson on the issue, Matt Thistlethwaite, told Fairfax Media.

Labor’s pledge was welcomed by the Australian Republic Movement, which suggested the initial plebiscite could also ask “a question about how our head of state should be chosen”.

Many advocates of a republic believe uncertainty about how an Australian president or equivalent local head of state would be chosen was one of the main reasons the 1999 referendum failed, with around 55 percent of Australians voting to stick with the status quo. 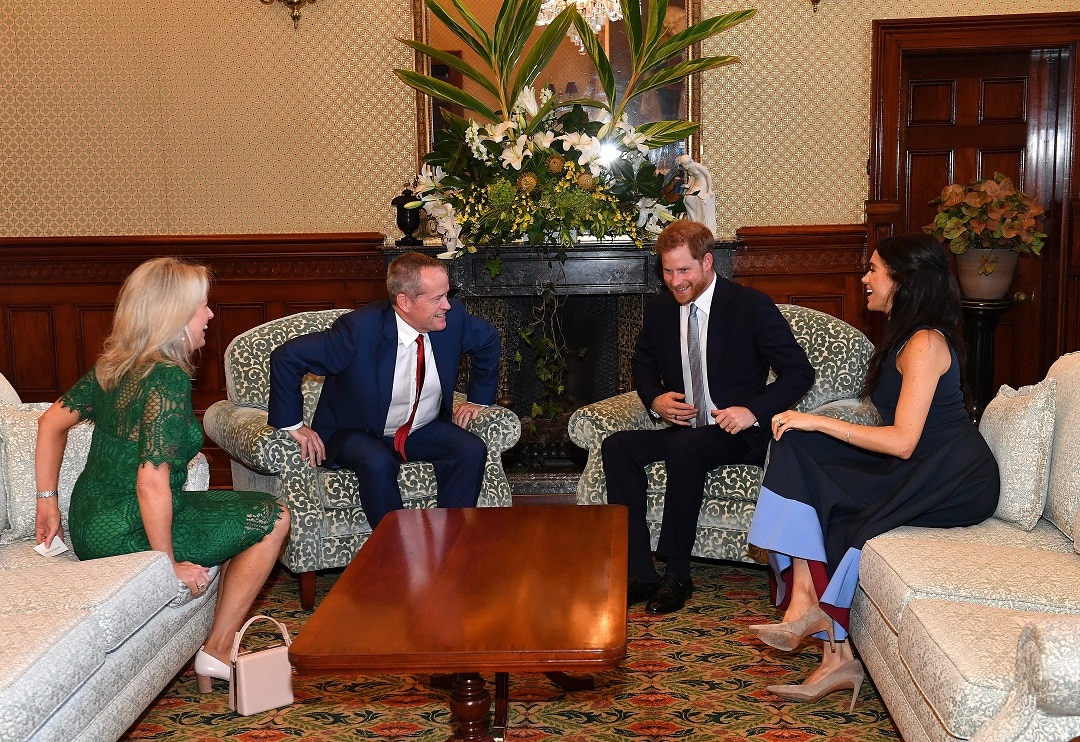 Bill Shorten wants to put Australia becoming a republic back on the agenda.
AAP

The 1999 vote asked if the Queen should be replaced as head of state by a “president appointed by a two-thirds majority of the members of the Commonwealth parliament”.

Scott Morrison, unlike his predecessor Malcolm Turnbull, is a proud constitutional monarchist.

Back in October, ahead of Prince Harry’s Australian tour, Mr Morrison said the portrait of the Queen was “back up in the PM’s office”. The Duke and Duchess of Sussex meet Prime Minister Scott Morrison and his wife Jenny Morrison at Kirribilli House.
AAP

The latest Newspoll, released on Monday, appeared to show the recent visit of Price Harry and his popular wife Meghan Markle had increased public support for the monarchy.