Prime Minister Scott Morrison has told Australians 2019 will be a year of choices with the upcoming federal election in his New Year's Day message.

Prime Minister Scott Morrison has promised Australians his government will grab 2019 by the "scruff of its neck" and make it a winning year for all.

In his New Year's Day message, the Liberal Party leader urged people to savour the year and enjoy the summer break with friends and family.

"My job, our government's job, is to prepare Australia for any opportunity and eventuality. It's to grab the year by the scruff of its neck and make it a winner for all of us," Mr Morrison said in a statement on Tuesday. 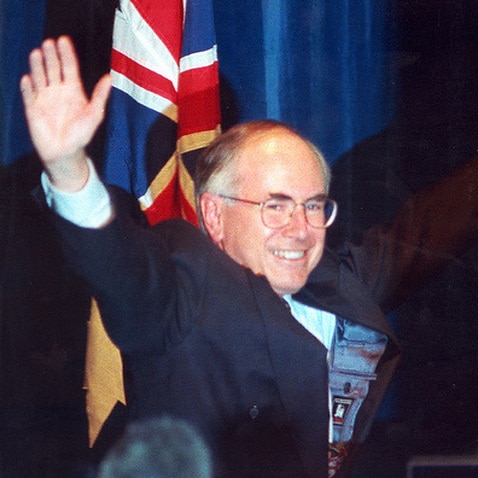 The prime minister said Australia's diversity should be celebrated and protected because "it's key to who we are".

Australians are entering the new year with a stronger economy with the coalition to hand down the first budget surplus the country has seen in more than a decade, he said.

With the upcoming federal election, Mr Morrison noted 2019 will be an important year for Australians and one of choice.

"As we go to this year's election you will see there will be a clear choice to protect what you have and to ensure that you can seize the opportunities what you want for you and your family and we'll be right there to back you in," he said.

Opposition leader Bill Shorten used his New Year's Day message to reflect on the hardships experienced in 2018 from the widespread drought to terror which brought tragedy to some cities.

"In the face of disaster our people stood strong, in the shadow of evil our communities held together and when times were toughest, neighbours and strangers could count on each other," Mr Shorten said.

The Labor leader said the new year was a time to make improvements after Australians had "every right" to feel let down by politics in 2018.

"In 2019, all of us who have the remarkable privilege to serve in the federal parliament have a responsibility to do better, to rebuild faith in our democracy," he said.

Mr Shorten thanked those working during New Year's Eve and New Year's Day and wished Australians a safe and happy start to 2019.