A sick young male asylum seeker is allowed to stay in Port Moresby over fears he may die or suffer serious injury if returned to the Australian-run detention centre on Manus Island.

The National Justice Project obtained an injunction by the Federal Court on Thursday afternoon to stop the Immigration Department from transferring a man with dwarfism from Port Moresby to Manus Island detention centre without his medical condition being properly assessed.

The man, whose identity has been suppressed, was held at the detention centre for more than three-and-a-half years before he was transferred to Port Moresby by the Immigration Department for medical treatment, following pressure from medical advocacy organisation Doctors4Refugees and other rights groups.

George Newhouse of the National Justice Project told SBS: "We took this action on behalf of the individual because we received clear advice from a medical specialist that it was unsafe for the man, known as AWP17, to be returned to Manus Island without assessment, a diagnosis and if necessary a care and treatment plan." 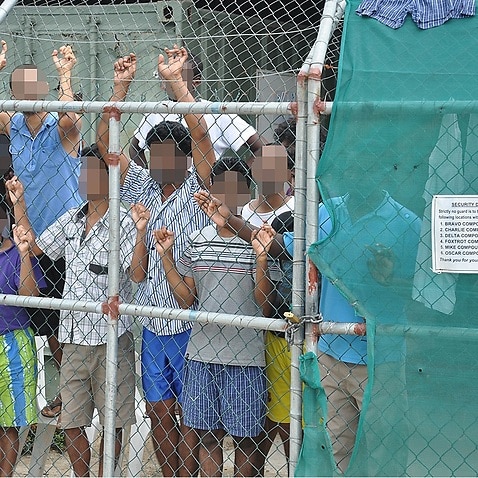 In a media release, Mr Newhouse said he and his colleagues were concerned that the government had failed to properly assess and diagnose his genetic skeletal dysplasia.

He added they were concerned about his eye and stomach medical conditions, and medical experts had said that the risks the man faced were "significant".

"Our concern is not only for his eye and stomach medical conditions but the failure of the Commonwealth to provide appropriate assessment and diagnosis of his underlying genetic skeletal dysplasia."

For example, the National Justice Project was advised that if the asylum seeker were assaulted, such as by being put in a head lock, he could die or acquire a long-term disability such as quadriplegia.

The Immigration Department has not addressed his risk of physical harm, Mr Newhouse said.

"As we understand it, there is no plan in place to assess this man or protect him from such risks."

The National Justice Project is also concerned that medical facilities in Port Moresby may be insufficient.

Lawyers have sought orders to require Immigration Minister Peter Dutton to stop breaching his duty of care to the man.