David Coleman MP has said the "more skilled, the better" when it comes to Australia's migration intake during a speech in Sydney.

Speaking at the Sydney Institute for the first time on Tuesday evening, Mr Coleman said immigration had been "absolutely fundamental" to Australia's success as a nation but it needed to be approached with "clear eyes".

In order to maximise the return on Australia's immigration intake, the minister said he would be focusing on international students and skilled migrants while encouraging people moving from overseas to live and work in regional areas. 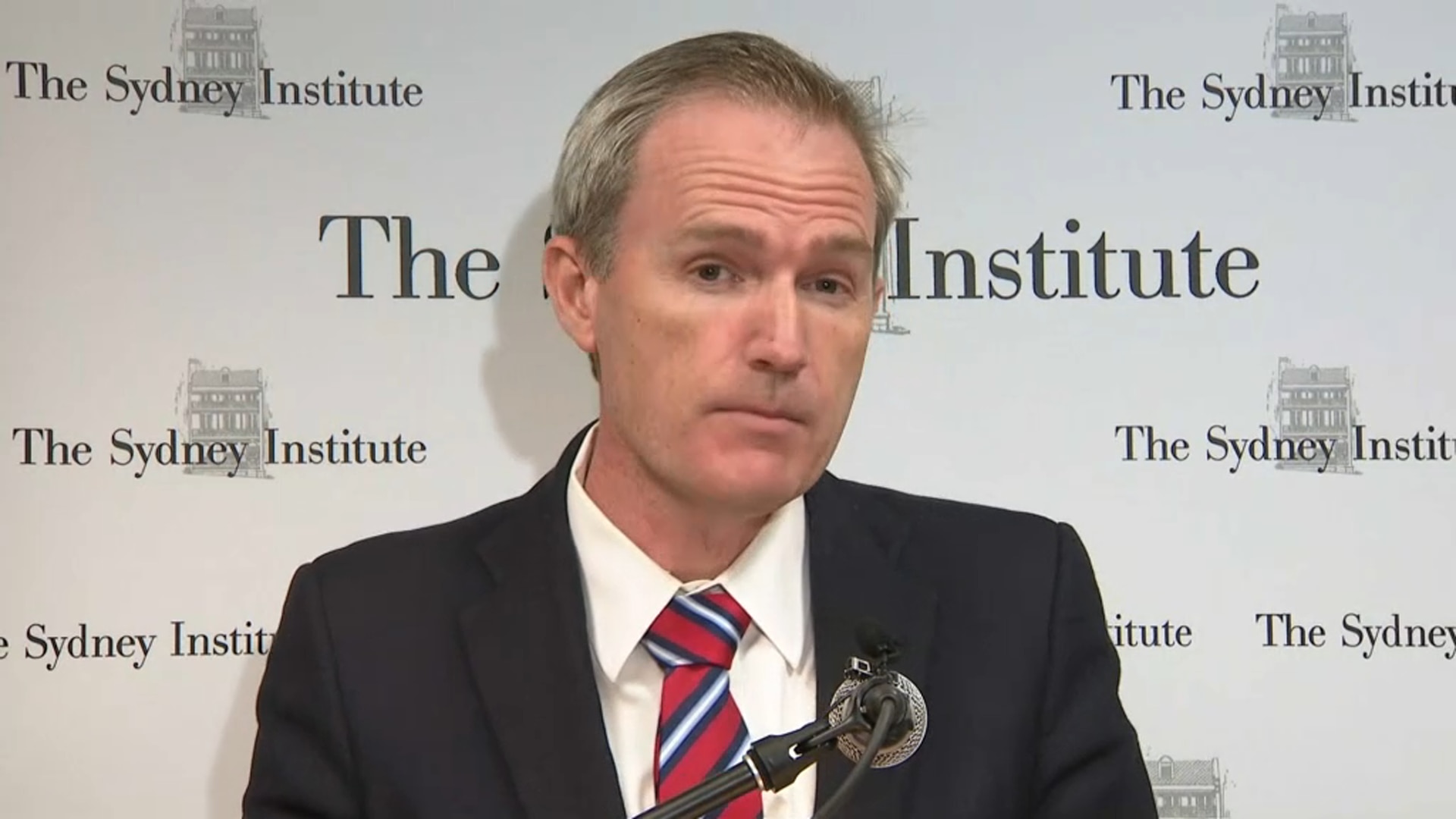 Immigration Minister David Coleman during a speech in Sydney on Tuesday.
SBS News

“It stands to reason that the more skilled a migrant is, the better,” he said.

"When you strip down the ups and downs of the economic cycle, productivity is the thing that really matters. When you get more from your inputs, whatever they are, you create the wealth that leads to sustained increases in living standards."

Mr Coleman said international education was "extremely good for Australia" and would remain a key feature of the government's immigration policy. Students coming to Australia for study are a $35 billion export industry and the largest driver of temporary migration to Australia, he said.

"The education sector supports high-skilled, high-wage jobs, the exact type of jobs we want to develop," he said.

To encourage more international students to study outside capital cities, an additional year will be offered to people on the post-graduate study visa for those who choose to live and work in regional areas.

More broadly, 23,000 places will be allocated to ensuring regional migration under two new visa categories that require migrants to live and work in regional Australia for three years in order to be eligible for permanent residency. Australia wants you: Recruiters sent overseas to sign up 5,000 best and brightest

When questioned on how the government would ensure migrants remained in these areas after relocating, Mr Coleman said he believed the desire for permanent residency - which is only available after living in regional areas for three years - would be a sufficient driver.

"We are very confident there will be very high levels of compliance," he said.

Regional Australia is broadly defined as all regions outside of Sydney, Melbourne, Brisbane, Perth and the Gold Coast.

On the issue of humanitarian visas, he described the boat arrivals between 2007 and 2013 as a "humanitarian catastrophe". 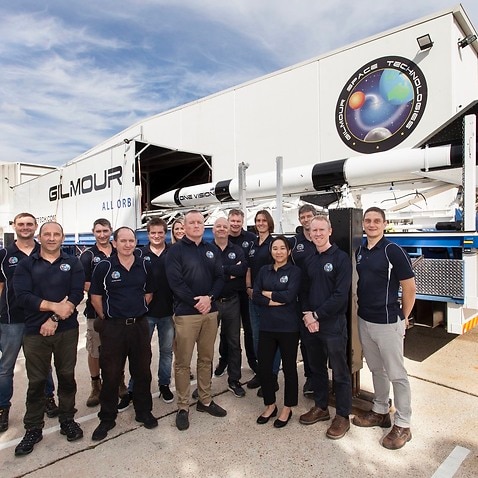 "Australians are big-hearted and we want to help people fleeing awful situations but we know that unless we control the manner in which this happens the system falls apart - and that is not acceptable," Mr Coleman said.

"Our humanitarian program is one of the most generous in the world."

The government will also be increasing their women at risk immigration program - which allows women fleeing gender-based crimes to find safety in Australia - to 20 per cent of the nation's total humanitarian intake.

“The awful truth is that while women are rarely the perpetrators of ethnic or religious violence, they are almost always its victims," he said. Earlier on Tuesday, SBS News reported that the government would be deploying recruitment officers overseas to bring up to 5,000 people at the top of their fields to Australia.

“This direct overseas recruitment effort is the first of its kind in our immigration program," Mr Coleman said during his speech.

"It has an ambitious goal: that goal is to identify and proactively recruit up to 5,000 highly skilled migrants per year."

Under the Global Talent Independent Program, launching this year, Home Affairs staff will be located on the ground in Germany, the US, Singapore, China, Chile and Dubai.