Japan has approved allowing in 345,150 blue-collar workers to fill a labour shortage, a major policy shift in a country where immigration has long been taboo.

Japan, in a major policy shift, has enacted a law to let in more foreign, blue-collar workers to ease a labour shortage, despite criticism it was too hastily crafted and risked exposing the workers to exploitation.

Immigration has long been taboo in a country where many prize ethnic homogeneity, but the shrinking, ageing population has increased pressure to relax strict controls on foreign workers. 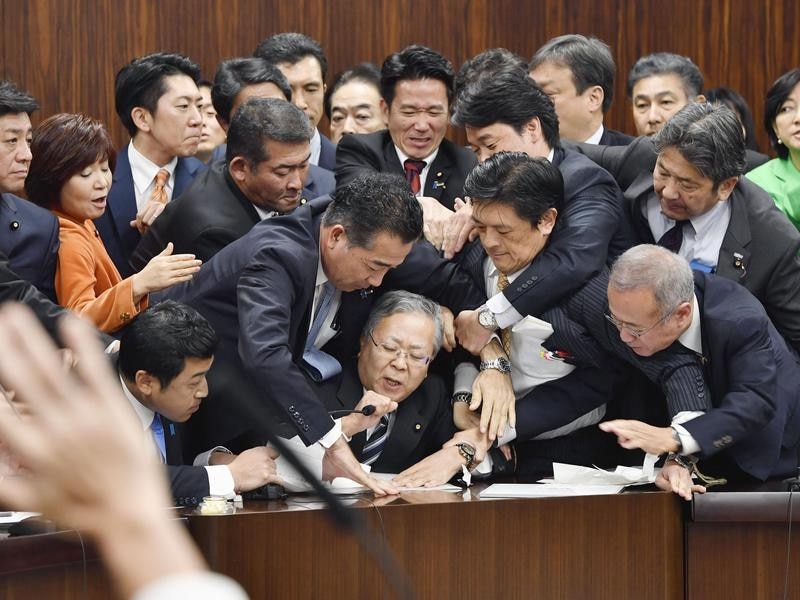 Japan's opposition parties tried to stop the committee chairman from holding a vote on the bill. (AAP)
AAP

The legislation, which was approved by parliament's upper house in the early hours on Saturday after delaying tactics by opposition parties, will take effect from April.

It creates two new categories of visas for blue-collar workers in sectors facing a labour crunch.

One category is for workers who can stay for up to five years but cannot bring family members.

The other is for more skilled foreigners who can bring relatives and might eventually be eligible for residency.

Details including how many foreign workers will be let in, what sectors are covered and what skills are needed are not spelled out in the law, one reason opposition lawmakers say more time should have been spent drafting the legislation.

The government has said that up to 345,150 blue-collar workers will be allowed in over five years.

Prime Minister Shinzo Abe is eager to respond to demands from businesses facing the tightest labour market in four decades.

But he is also wary of angering conservatives in his party who fear more foreigners would mean a rise in crime and cultural clashes.

He has, therefore, insisted the new steps do not add up to an "immigration policy", stressing instead the need to fill labour- market gaps.

But critics say the government should accept the need for long-term foreign residents, not only to fill jobs but to pay taxes and spend money, and should make better plans to integrate them. 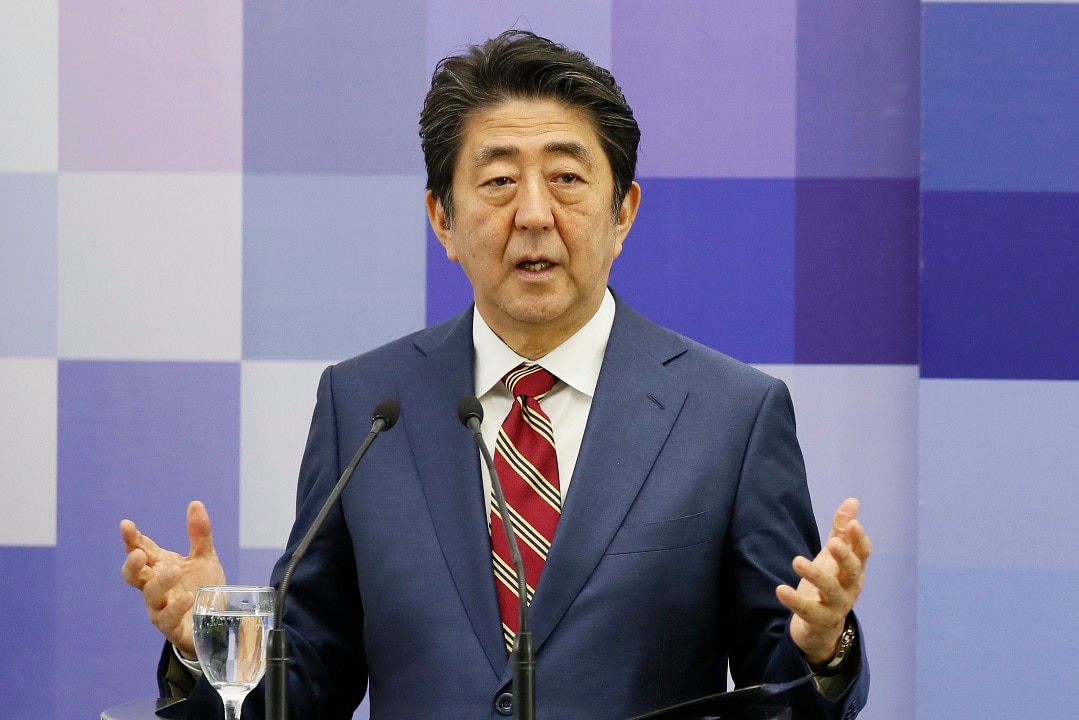 "For the national government, foreign residents are forgotten people ... and those who stay are the exception," said Toshihiro Menju, managing director of the Japan Center for International Exchange think-tank.

The changes have fanned concern that the defects of a "technical trainees" programme, introduced in the 1990s, will be perpetuated. Critics see that programme as an exploitative backdoor to unskilled foreign labour and want it abolished.

"Because the trainee programme got a bad image, they are just re-labelling it," said Yohei Moriwake, head of a non-profit organisation in Akitakata, a rural city in southwest Japan that wants to attract more foreigners to stem its population decline.

Japan has about 1.28 million foreign workers - more than double the figure a decade ago and about 2 per cent of the workforce. About 260,000 are trainees from countries such as Vietnam and China who can stay three to five years.

Japanese businesses are keen - a Reuters survey showed three-quarters welcomed the planned changes - but voters are divided over the new legislation.

A November survey by NHK public TV showed 27 per cent approved, 30 per cent disapproved and 36 per cent were undecided.

A majority - 62 per cent - saw no need to rush the revision through this session of parliament, which ends on Monday.