Ballooning healthcare costs, labour shortages and financial services for the elderly: for the first time Sunday, the world's top policymakers are tackling economic issues relating to ageing and shrinking birthrates.

G20 finance ministers and central bank chiefs meeting in Japan -- where a rapidly ageing population is a major domestic problem -- have been warned to address the issue before it is too late.

"What we are saying is, 'If the issue of ageing starts to show its impact before you become wealthy, you really won't be able to take effective measures against it'," Japanese Finance Minister Taro Aso, the meeting's host, told reporters late Saturday.

The G20 is a mixed bag of countries at various stages of development and population profiles, ranging from rapidly-ageing Japan to Saudi Arabia, next year's G20 chair, which has a very young society.

And host Japan is eager to share its experience, with Aso sounding the alarm that nations must be ready to act before population ageing rears its head and piles pressure on the economy. 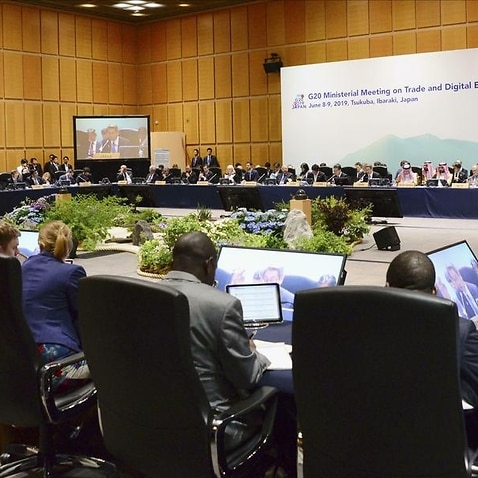 Longer life-expectancy and sliding birth rates, particularly among wealthy nations, have resulted in a rapid expansion of the elderly population in places like Spain, Italy and South Korea, according to the Organisation for Economic Co-operation and Development.

But the pattern is not limited to the rich world, with emerging powers like Brazil and China also facing "rapid demographic change" relative to their early development stage, according to the OECD.

By 2050, the world is projected to have more than two billion residents aged 60 and above, more than double the number in 2017, OECD says.

But many economies have failed to update their pension and employment systems to adjust to the changing demographics, experts warn.

This has resulted in fiscal and debt risks for whole countries, as well as individuals. 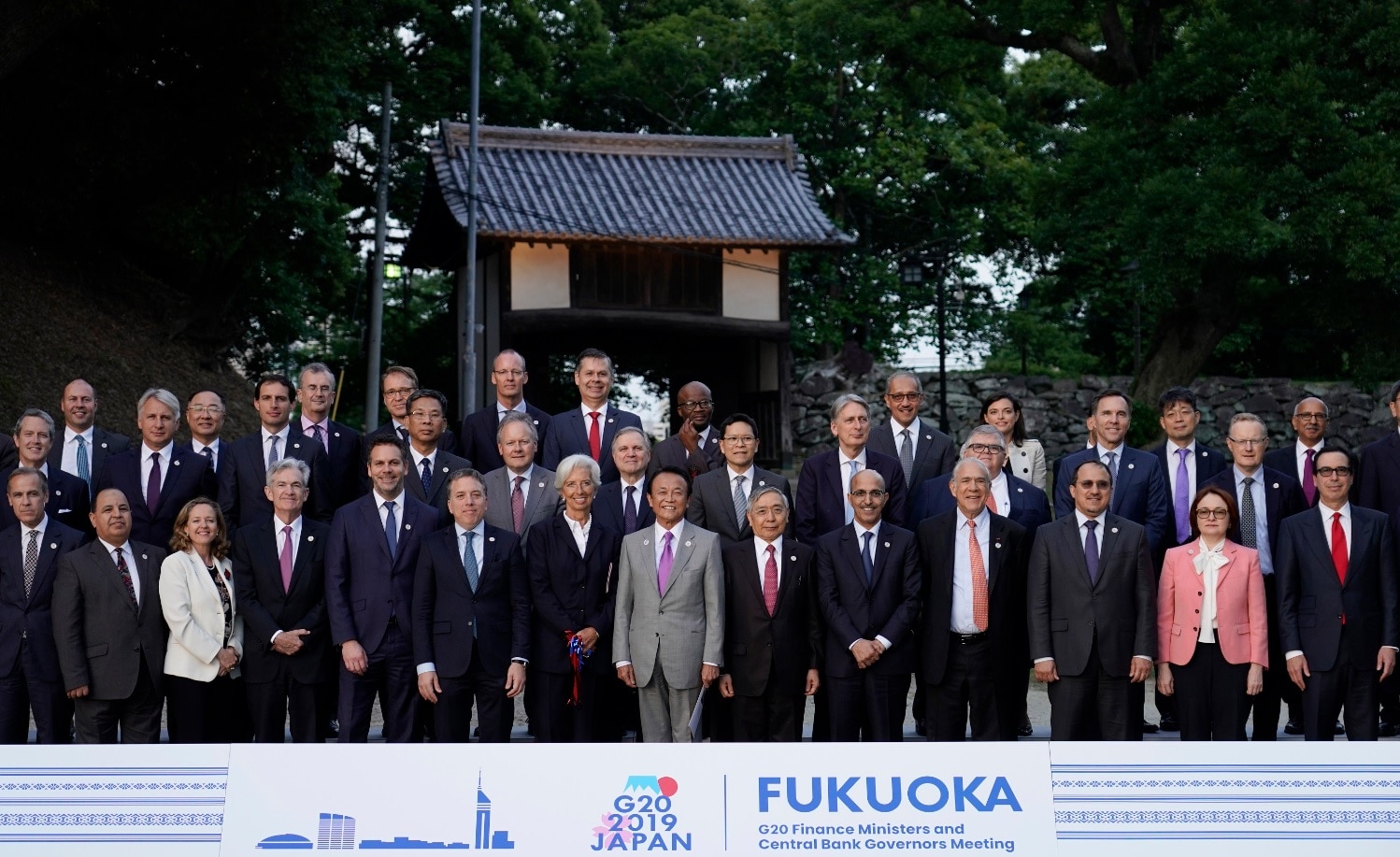 OECD chief Angel Gurria sounded the alert in an interview with AFP on the sidelines of the meeting in the western Japanese city of Fukuoka.

"You basically have a very large portion of mankind that is ageing and then the workforce is shrinking. But I would say the G20 in particular are ageing faster," the OECD secretary-general told AFP.

"These are trends that will continue, I am afraid. It's not something you can suddenly stop."

With its fast-shrinking workforce, Japan finds itself scrambling to find ways to cover the cost of its national pension.

It has left many elderly fearing cuts to their benefits, while young people worrying that a pension may not exist by the time they retire.

And individuals are increasingly working beyond the traditional retirement age, while economies must offer jobs that older workers can perform, experts said.

Technology may help train elderly workers as well as to assist them access necessary services like healthcare and to manage their finances.

So global leaders in the finance sector not health ministers must take the lead, said Aso. 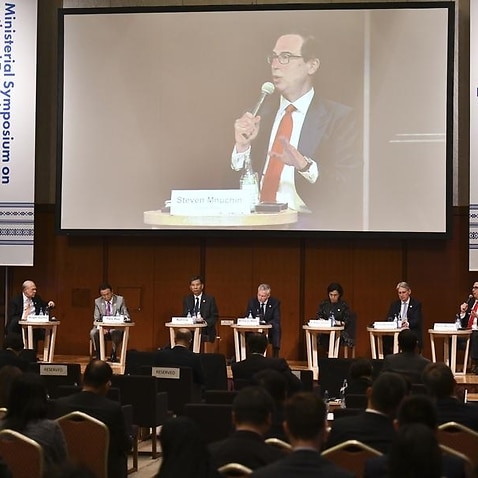 Sunday's talks aim to prepare the ground for the leaders' summit in Japan's Osaka at the end of the month, as ageing becomes an increasingly pressing issue for the global elite.

"Most of the G20 nations already experience or will experience ageing," said Bank of Japan governor Haruhiko Kuroda. "We need to discuss problems that arise with societal ageing and how to deal with them."

"There is no nation that says ageing issues don't affect them. So we believe the discussions will be productive," added a senior Japanese finance ministry official.

As a way to counter the economic impacts, Gurria called for elderly workers and women to play a greater role in the workplace and urged young people to prepare better for their financial future.

A solution to the issue, Gurria said, requires "changes to the way society organises itself."

"Depending on how prepared you are, you are facing an uncertain future, which already has enough uncertainties," Gurria said.

"What you don't want is to have certainty that you don't have enough money in order to cover the pension," he said