The Indigenous contribution at the charge of the Light Horse Brigade at the Battle of Beersheba is not widely known, but one man is determined to shine a light on these soldiers and their stories.

Pastor Ray Minniecon is a man on a mission. The Kabi Kabi man is trying to understand the life of his grandfather, James Lingwoodock, who was involved in the 1917 Battle of Beersheba - viewed as Australia's most significant victory of World War One.

Private Lingwoodock was also a Kabi Kabi man from Queensland who worked in cattle and was known to be a good horseman.

Mr Minniecon says he still feels his spirit 100+ years on.

"I dressed up in his uniform on Anzac Day. I don't know who was more most handsome," Mr Minniecon says as he chuckles.

It was a different era for Indigenous soldiers. The Defence Act and Aboriginal Protection Acts barred them from joining the armed forces.

So the burning question for his grandson is: Why fight for a country that treated him this way? 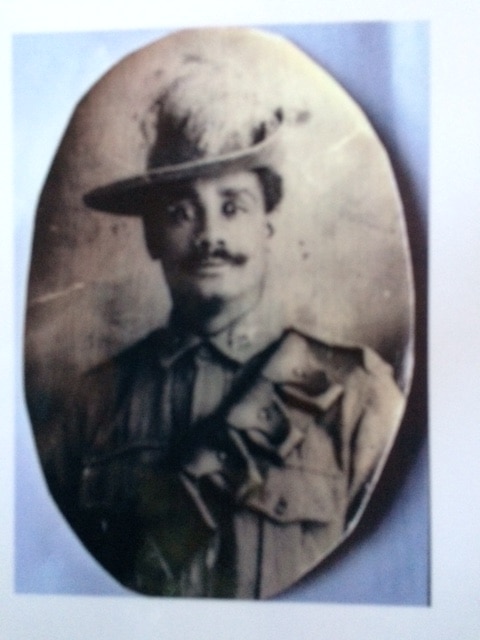 "That's part of this incredible mystery that surrounds not just him, but all the Indigenous soldiers who joined the Light Horse," Mr Minniecon says.

"And one of the things that is very interesting is that the Light Horse had the highest number of Indigenous soldiers in any regiment within the ADF in World War One." At the outbreak of the war, Private Lingwoodock was among 1000 Indigenous Australians who would answer the military's call. 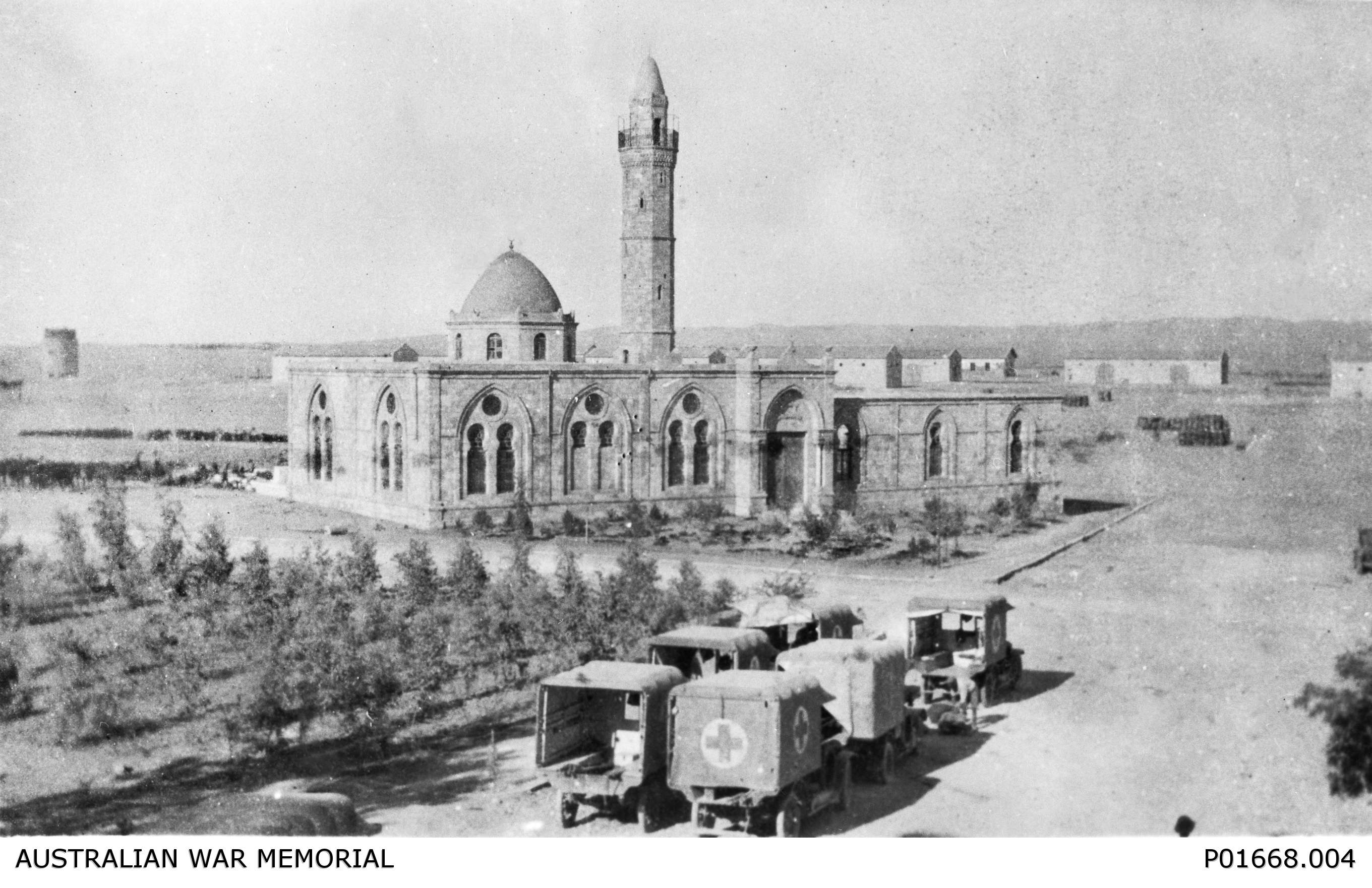 "A lot of Indigenous troopers were mates of the white Australian troopers and they enlisted together," he says.

"They couldn't enlist as their Indigenous name so a lot of them just changed their name to John Smith and with the connivance of the recruiting officers they were allowed to join up."

Private Lingwoodock found himself caught up in the Battle of Beersheba in 1917, a pivotal event in the war in which 800 Australian light horsemen charged the heavily fortified Turkish stronghold.

Once they conquered Beersheba, the gates were thrown open to the rest of what was then Palestine. 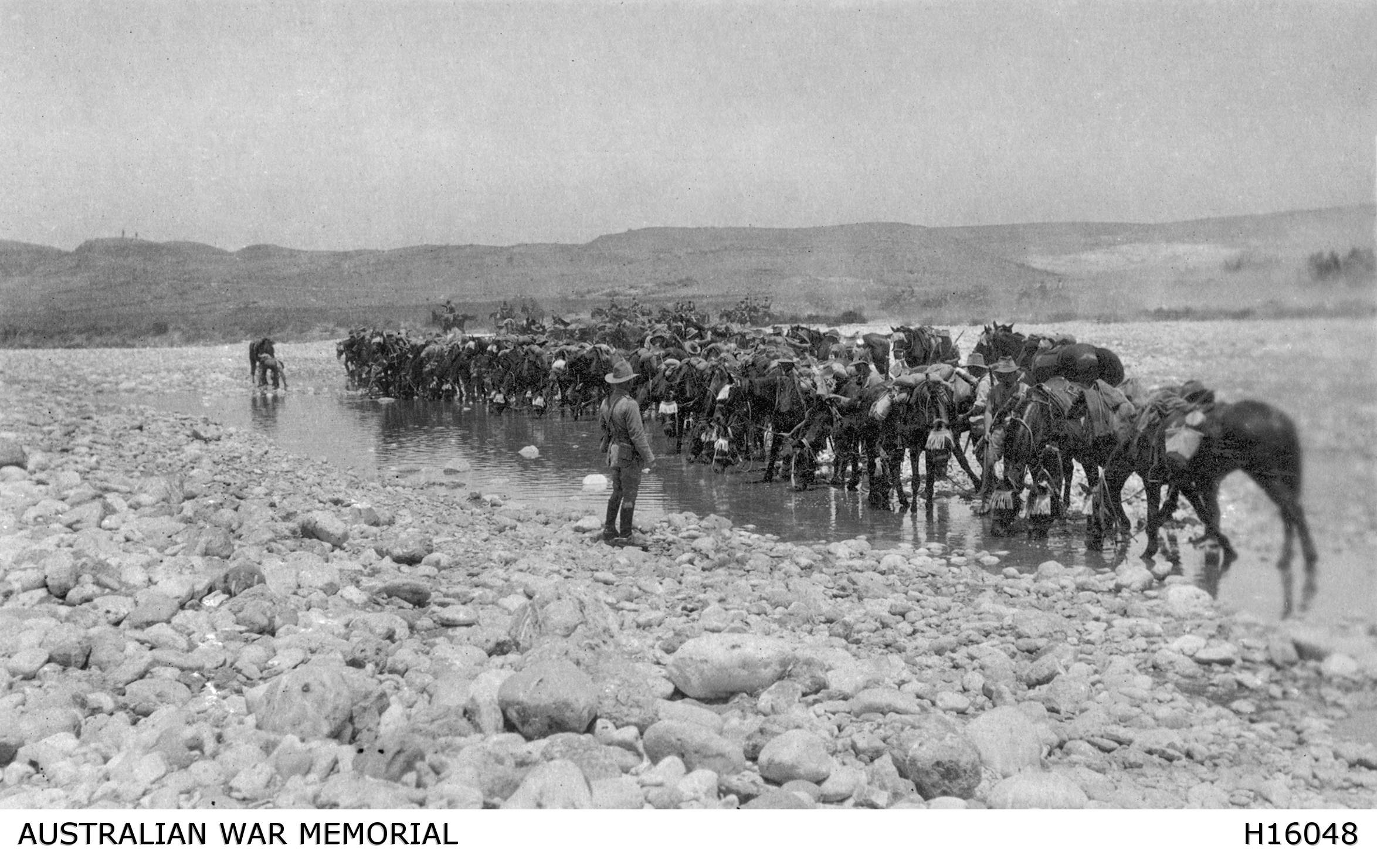 "The Indigenous troopers were considered to be equal by the other troopers because they were all riding horses and surviving in the desert, eating at the same campfires," he says. "Everybody had to pull their weight. "

But it was a different story on their return from war.

"It was a tragedy when the Indigenous troopers came back to Australia from the Light Horse, cos they went from being equal troopers along with their white fellas to persona non grata.

"They couldn't eat in the same restaurants, they couldn't go into the same pubs. They were relegated to the status they had before world war one."

There were many stories that would go untold and a chapter of Australian history missing as a result.

That's why Ray Minniecon - and other descendants of Indigenous soldiers - are have retraced the steps of their forefathers, on the century anniversary after Beersheba.

Mr Minniecon says they re-enacted the charge on horse-back and laid a wreath to acknowledge those Indigenous soldiers who fought.

"We know that our people kept the memory alive of all of these people here, we just want to make sure that Australia keeps that memory alive too."

This article has been updated since its original publishing.