An independent candidate for the federal seat of North Sydney will hope to replicate Zali Steggall's 2019 victory over Tony Abbott in neighbouring Warringah. 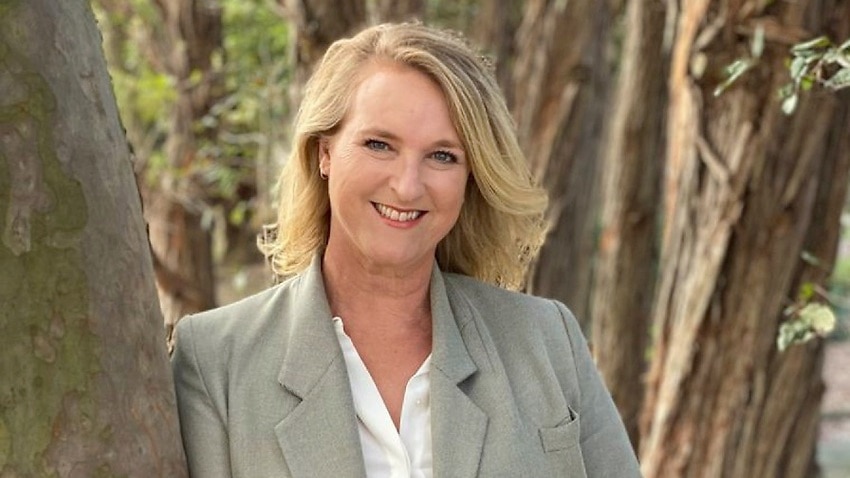 Kylea Tink will push for more action on climate in a contest for the seat of North Sydney against Liberal MP Trent Zimmerman. Source: AAP

The former CEO of two high profile charities will push for more action on climate in a contest for the federal seat of North Sydney against Liberal MP Trent Zimmerman.

Announcing her candidacy on Saturday, Kylea Tink used the neighbouring electorate of Warringah as an example of how independents can shake up traditional liberal seats.

"We know that, like in neighbouring Warringah, only an independent can take that message loud and clear to Canberra and stop the paralysis of the major parties," she said.

Citing a YouGov poll for the Australian Conservation Foundation, Ms Tink said the North Sydney electorate was the third strongest supporter of climate action in the country, with 72 per cent of voters believing the government needed to do more.

"We should be leading, not lagging and halve greenhouse gas emissions by 2030," she said.

"Moving rapidly to a zero carbon economy is an historic opportunity to secure our future prosperity and jobs for our kids."