The resignation triggers a by-election in her South Australian seat of Mayo and comes just hours after Labor’s Katy Gallagher was ruled ineligible for parliament by the High Court because she did not take reasonable steps to renounce her British citizenship. 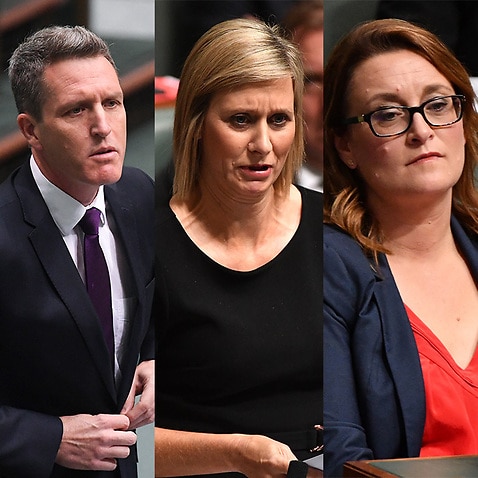 The MP for Centre Alliance, formerly the Nick Xenophon Team, stood down on Wednesday despite earlier insisting her case was “materially different” to that of Ms Gallagher’s.

Ms Sharkie was born in Devon, England but questions over her British citizenship status flared last year when a flurry of MPs were forced to resign over their status, including former deputy prime minister Barnaby Joyce.

Last year the South Australian MP confirmed the UK Home Office did not register her renunciation of British citizenship until after she nominated for the Nick Xenophon Party. 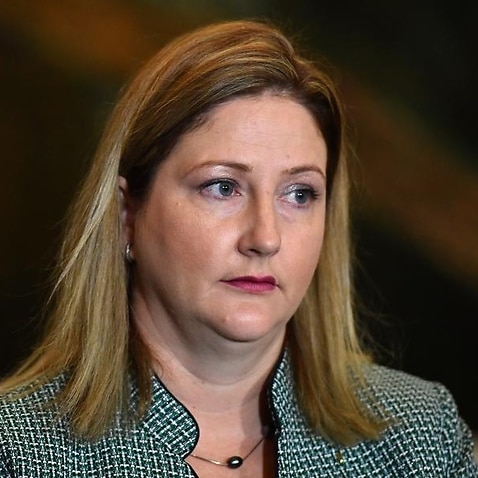