Authorities in New Delhi have projected that coronavirus cases in India's capital area could expand to more than half a million by late July, while Beijing has locked down 11 communities due to a new cluster at a food market.

A surge in coronavirus cases in India's capital has raised concerns about the city's ability to cope while authorities in China have registered a new outbreak of COVID-19.

India has reported more than 11,000 new coronavirus infections in a single day, a new high for the country.

It also reported 386 deaths, raising the total number of fatalities to 8,884. 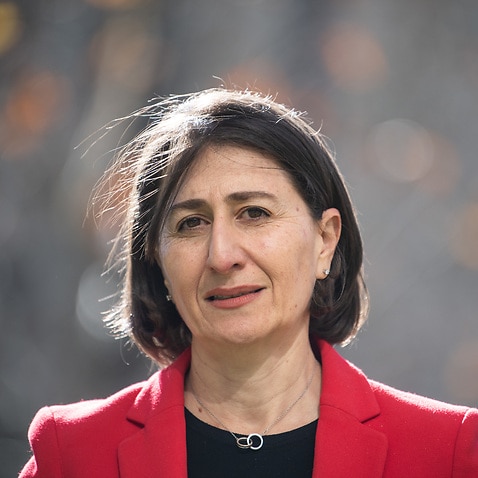 India's caseload has jumped by about 100,000 in a week, coinciding with the reopening of shopping malls, houses of worship and restaurants.

The government had imposed a country-wide lockdown in late March.

In New Delhi, the capital, most public hospitals are full and crematoriums and graveyards are struggling to manage a rash of bodies.

New Delhi's government has projected that cases in the capital area alone could expand to more than half a million by late July, and is considering taking over luxury hotels and stadiums to convert into field hospitals. 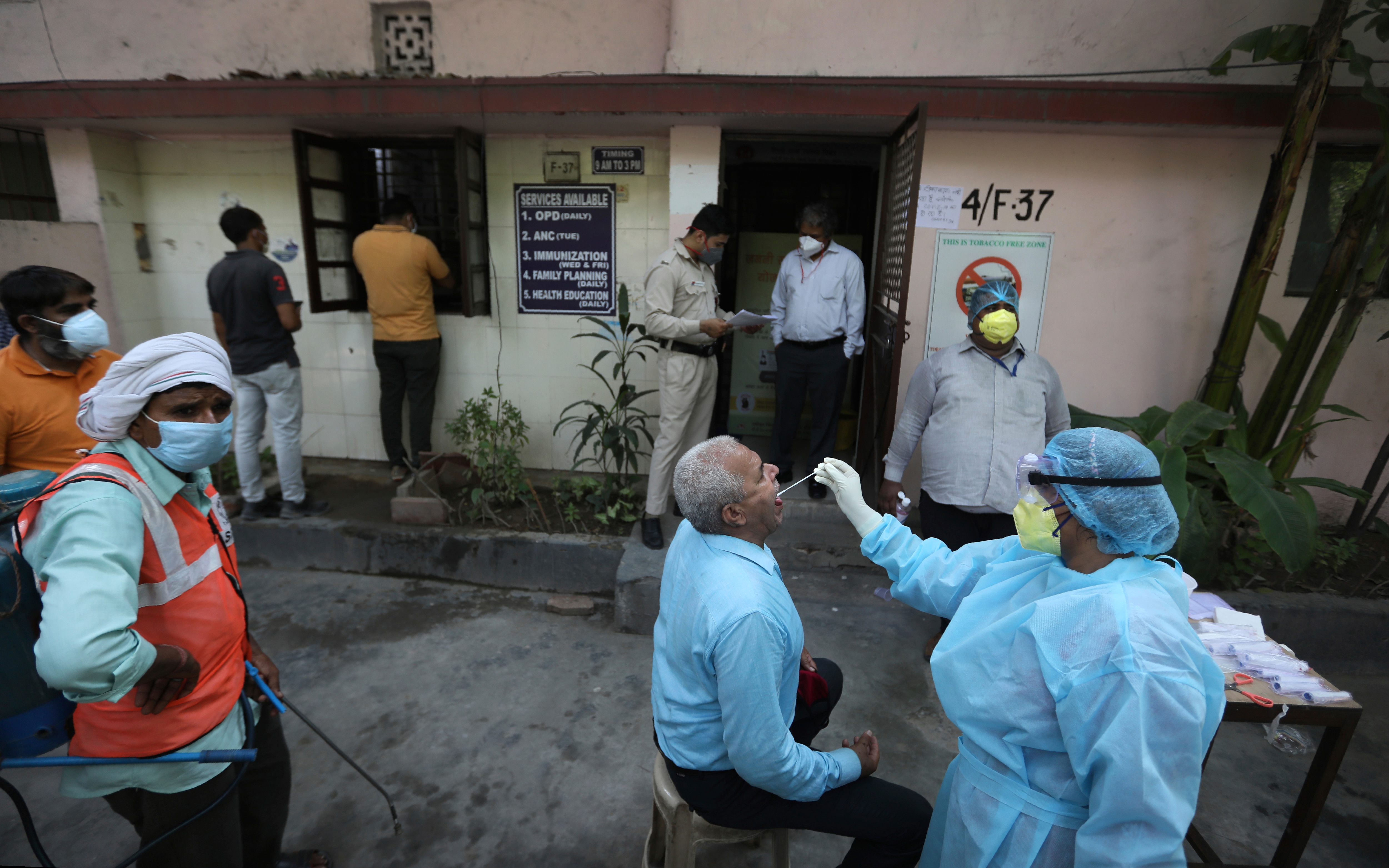 A health worker takes a swab test of an elderly man for COVID 19 in New Delhi, India.
AP

Meanwhile, the Chinese capital Beijing has locked down 11 residential communities near a wholesale food market to try to stem a new coronavirus outbreak.

Beijing officials said on Saturday that 45 workers at the Xinfadi market tested positive for the coronavirus, though they showed no symptoms.

That was in addition to seven earlier cases of people with symptoms, including six who had visited or worked at the market. Men wearing protective face masks load a scooter with meat next next to the closed Xinfadi market in Beijing, China.
EPA

The Beijing News newspaper said in a social media post that Communist Party members and volunteers were being organised to shop for food and other daily necessities for the affected residents.

The city, which had not had a locally transmitted infection in more 50 days, reversed some recent moves to relax coronavirus restrictions.

In South Korea, officials reported 49 new cases of the coronavirus on Saturday, most of them in the densely populated Seoul metropolitan area, where health authorities have been struggling to slow transmissions linked to entertainment and leisure activities, church gatherings and low-income workers who couldn't afford to stay home.

The head of the Korea Centers for Disease Control and Prevention has pleaded with residents to stay home over the weekend, saying there was "high concern" that increased public activity would lead to a massive circulation of the virus.

More than 7.69 million people have been reported to be infected by the coronavirus globally and 425,428 have died.

Infections have been reported in more than 210 countries and territories since the first cases were detected in China in December 2019.