A new bill in India will let the government grant citizenship to millions of illegal immigrants who entered India from three neighbouring countries before 2015 - but not if they are Muslim.

India's parliament on Wednesday passed a contentious bill that seeks to grant citizenship to non-Muslim immigrants from some countries, as hundreds of troops were deployed in the northeast which has been hit by violent protests.

The bill will let the Indian government grant citizenship to millions of illegal immigrants who entered India from three neighbouring countries before 2015 - but not if they are Muslim. 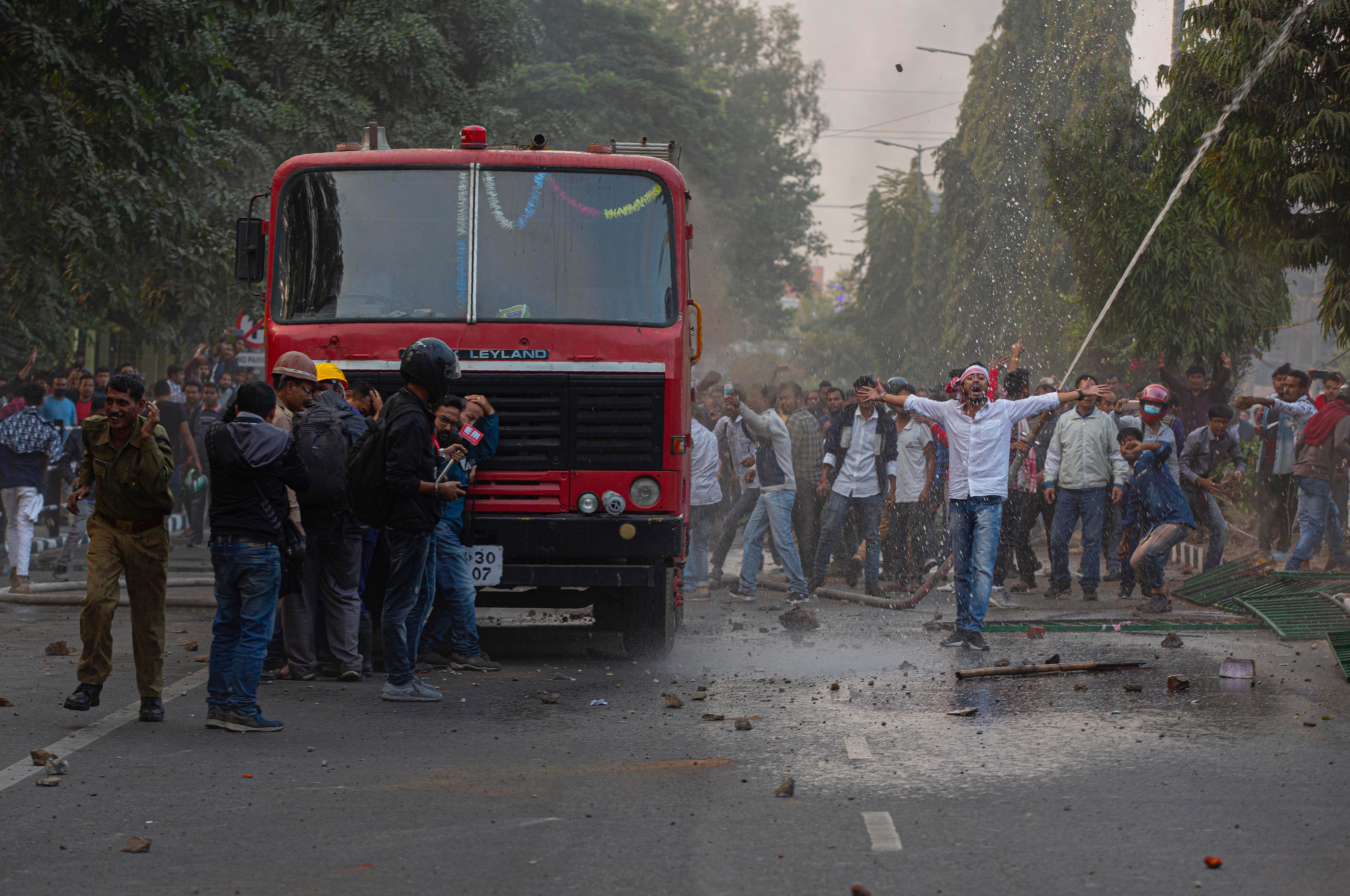 The legislation was passed 125-105 by the upper house after the lower house voted in support of it just after midnight on Tuesday.

It will be sent to the president to be signed into law, with his approval seen as a formality.

"A landmark day for India and our nation's ethos of compassion and brotherhood!," Prime Minister Narendra Modi tweeted.

A landmark day for India and our nation’s ethos of compassion and brotherhood!

Glad that the #CAB2019 has been passed in the #RajyaSabha. Gratitude to all the MPs who voted in favour of the Bill.

This Bill will alleviate the suffering of many who faced persecution for years.

"This Bill will alleviate the suffering of many who faced persecution for years."

Opponents of the legislation have threatened to challenge it in the Supreme Court, saying it violates the principles of equality and secularism enshrined in the constitution.

For Islamic groups, the opposition, rights groups and others this is part of Mr Modi's Hindu-nationalist agenda to marginalise India's 200 million Muslims - something he denies.

Besides stoking concern among Muslims, the proposed changes have also led to demonstrations in the northeastern states where residents are unhappy about an influx of Hindus from neighbouring Bangladesh who stand to gain citizenship under the Citizenship Amendment Bill (CAB). In the third day of protests in the far-flung region, several hundred troops were deployed in Tripura state and in Guwahati, Assam's biggest city, a senior army official said. 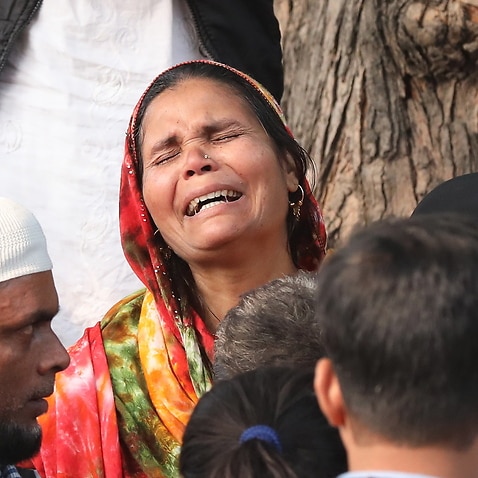 Gatherings of more than four people were banned for 24 hours.

"We appeal to all the students, civilians, tea garden workers and all sections of the society to come out to the streets again tomorrow to protest," local activist Akhil Gogoi said ahead of the upper house vote.

Derek O'Brien, an opposition lawmaker in the upper house, on Wednesday said the legislation bore an "eerie similarity" to Nazi laws against Jews in 1930s Germany. 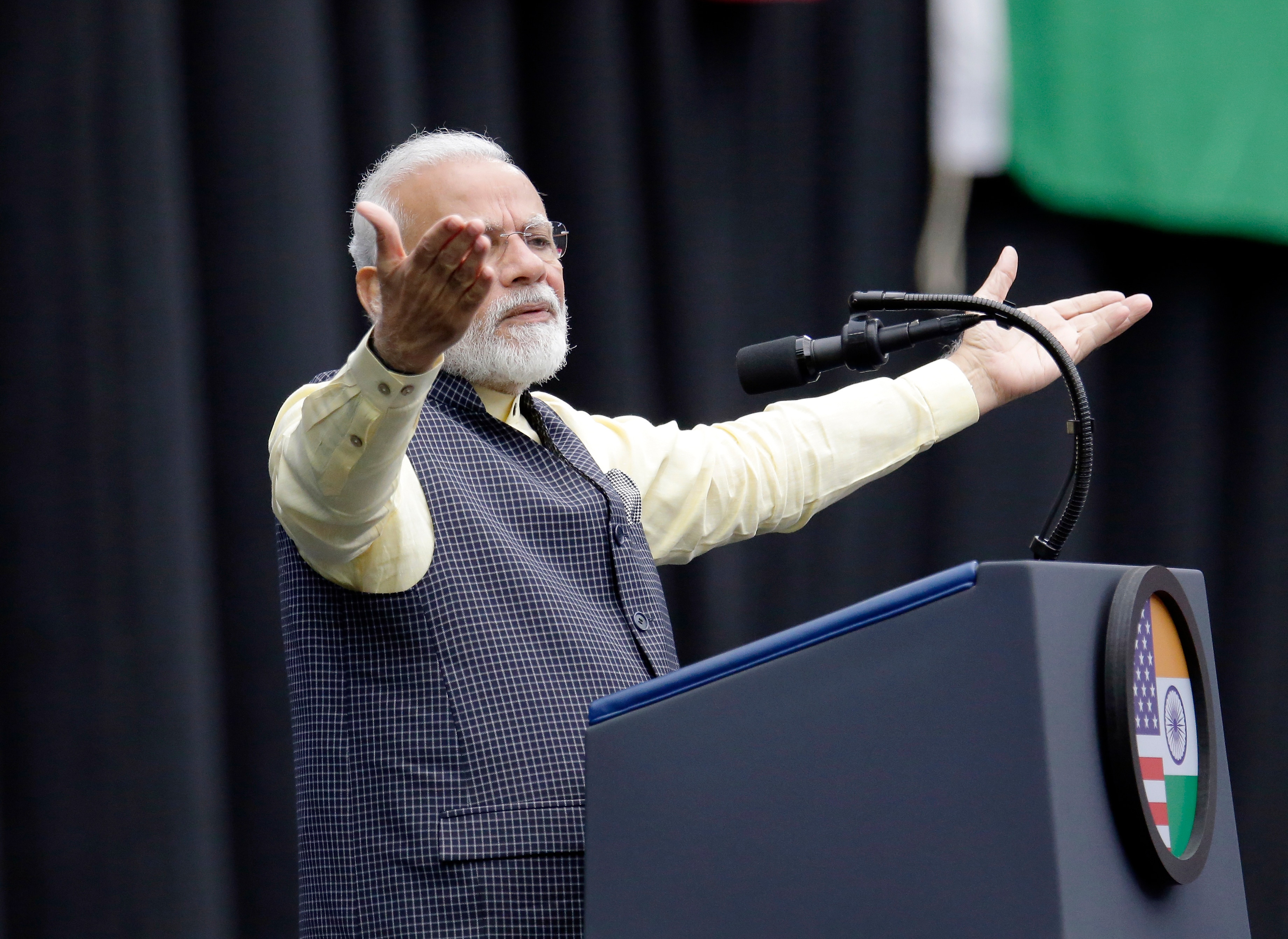 "In 1935 there were citizenship laws to protect people with German blood... today we have a faulty bill that wants to define who true Indian citizens are," he said.

Shah has argued that the legislation was aimed at "saving the lives" of persecuted religious communities from neighbouring Muslim-majority countries.

The government - re-elected in May and under pressure over a slowing economy - says Muslims from Afghanistan, Bangladesh and Pakistan are excluded from the legislation because they do not face discrimination in those countries.

"In our country, religious harmony is at a very high level. No-one from other religions is oppressed here... We see those (minorities) in equal eyes and as the citizens of Bangladesh." 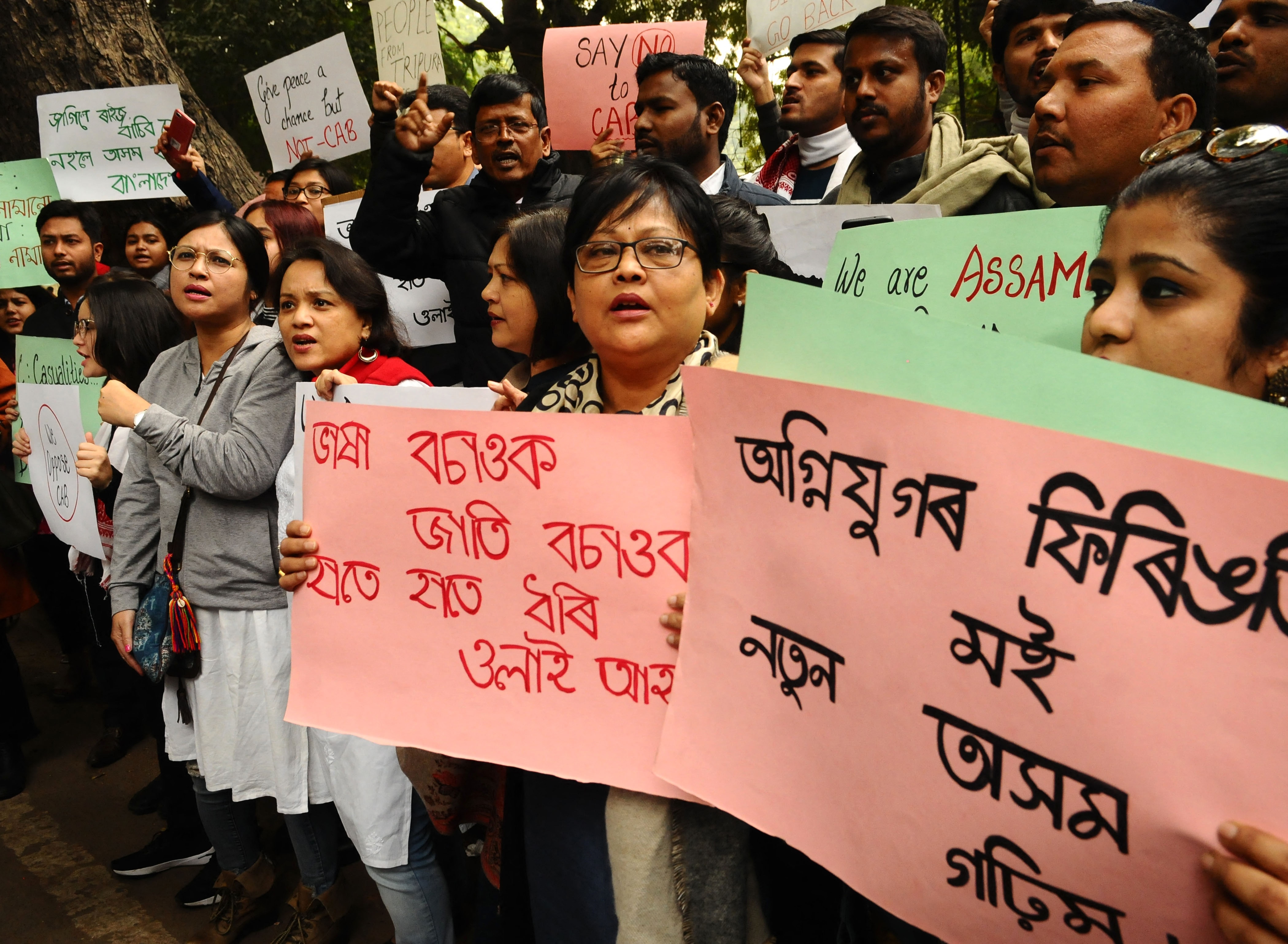 Many Muslims in India say they have been made to feel like second-class citizens since Mr Modi stormed to power in 2014.

Several cities perceived to have Islamic-sounding names have been renamed, while some school textbooks have been altered to downplay Muslims' contributions to India.

In August, Mr Modi's administration rescinded the partial autonomy of Jammu and Kashmir, India's only Muslim-majority state, and split it into two.

A citizens' register in Assam finalised this year left 1.9 million people, many of them Muslims, facing possible statelessness, detention camps and even deportation.

Mr Modi's government has said it intends to replicate the register nationwide with the aim of removing all "infiltrators" by 2024.

"The Indian government is creating legal grounds to strip millions of Muslims of the fundamental right of equal access to citizenship," Human Rights Watch said Wednesday.

The US Commission on International Religious Freedom on Monday termed the bill as a "dangerous turn in the wrong direction".

India's foreign ministry retorted that the remarks were "neither accurate nor warranted" and "guided by their prejudices and biases".

#Megxit isn’t new, other royals have stepped away from official duties