A multi-million-dollar earth ground station will be built in the Northern Territory's Alice Springs, set to be the first development of its kind on Aboriginal-owned land in Australia.

Indigenous Australians will become leading participants in the global satellite and space industry, with the Real-Time Earth (RTE) facility expected to bring new jobs and economic opportunities to remote Australia.

It will be used to track the next generation of low earth orbiting satellites for earth observation used for scientific research, environmental monitoring, and commercial applications.

"This state-of-the-art development will provide a positive contribution to the local economy through employment opportunities for local businesses during each phase of construction as well as ongoing jobs for local Aboriginal people once operational," she said. 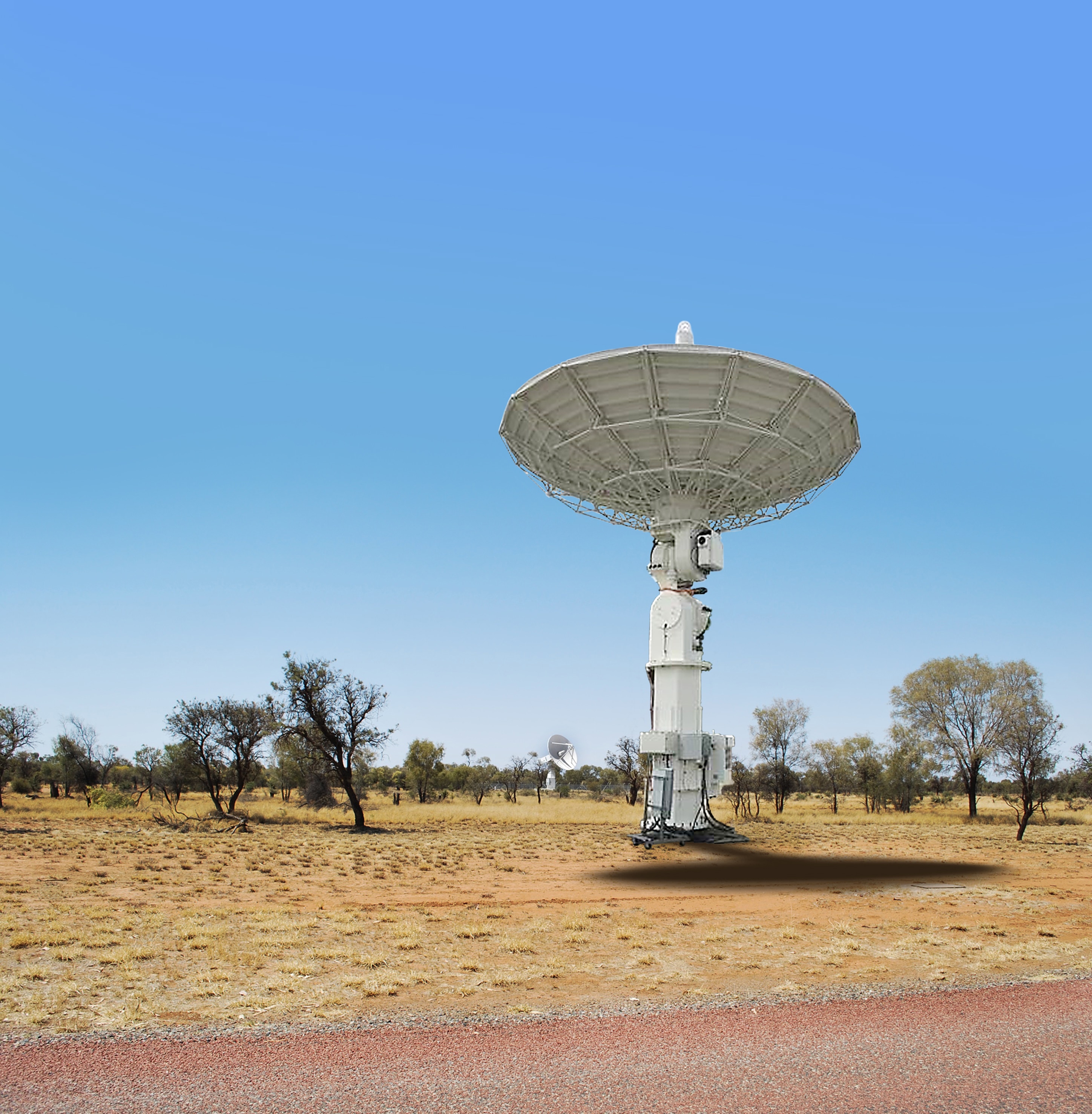 "CfAT exists to provide people in regional and remote Australia with options for maintaining their relationship with country.

"We do this by providing technologically innovative solutions to infrastructure challenges with digital connectivity as a core focus of the companies work."

A KPMG report Aboriginal and Torres Strait Islander people own or have controlling interests in about 40 per cent of the Australian land mass under various forms of title and legislation. "Aboriginal and Torres Strait Islander people own or control significant areas of land in remote areas where there is limited economic potential," he said.

"This first of its kind development on Aboriginal land gives the community both economic and social returns."

He added Alice Springs was an optimal environment for this type of technology due to a large number of cloud-free days, limited radio interference and access to fibre network on the grounds. 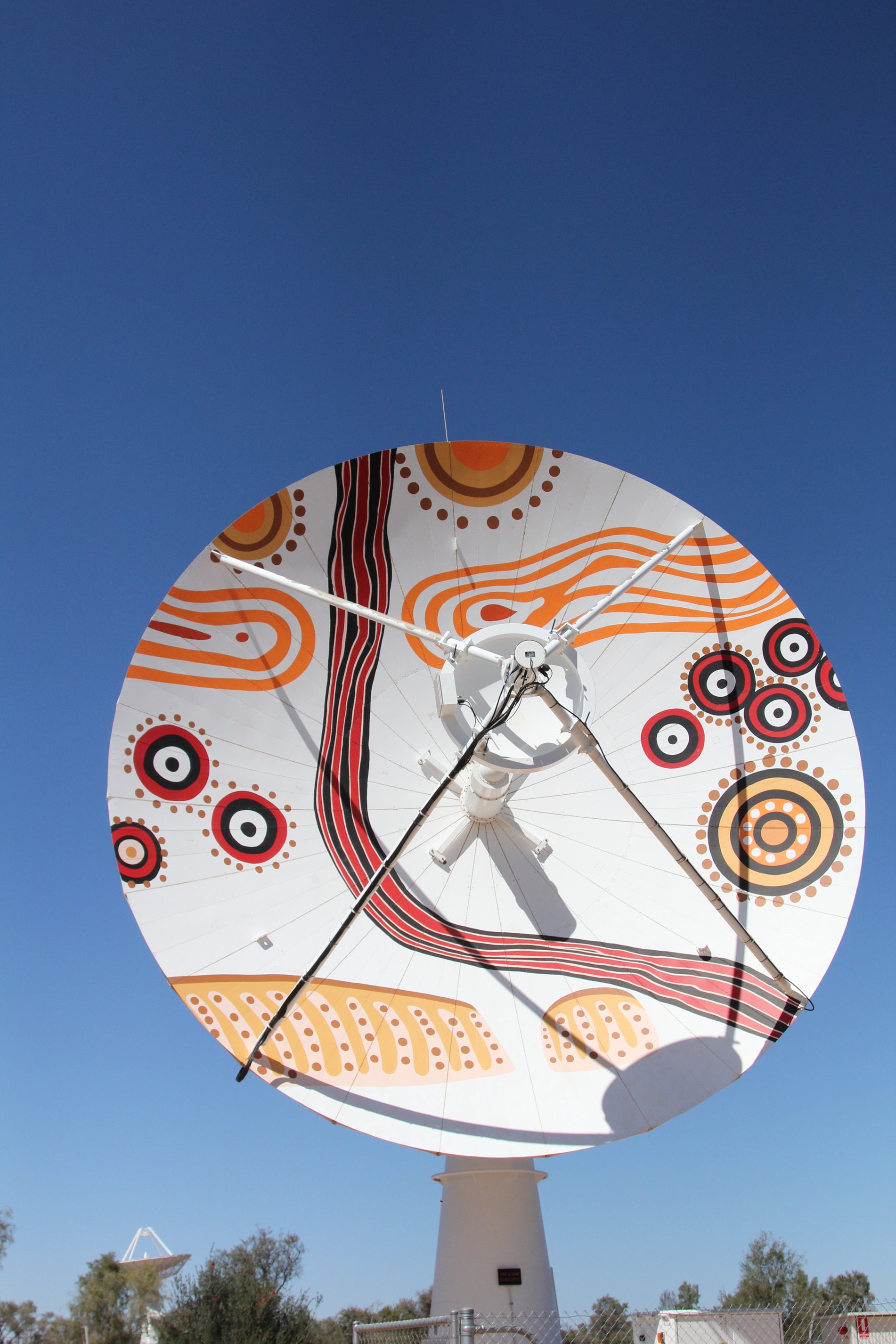 Indigenous Australians Minister Ken Wyatt said developments such as this showcased how Aboriginal and Torres Strait Islander people could continue leading roles in our nation’s innovation.

"Indigenous Australians hold a powerful economic force through their connections with land, culture and community,” he said.

"This exciting project is a prime example of the power of country to help deliver commercial returns through technology, employment and career opportunities."