Indigenous organisations have condemned federal Coalition plans to expand the use of cashless welfare cards at a Senate inquiry.

Indigenous groups have accused the imposing of cashless welfare cards as placing unwarranted “stress and trauma” on families, at a Senate inquiry into the measure held in the Top End.

Community advocates raised concerns over the scheme being an attack on the rights of welfare users, at the hearing held in Darwin on Monday.

The Morrison government is trying to expand cashless debit cards into the Northern Territory, but is now facing a push from Labor for the measure to be made voluntary. John Paterson at the senate hearing held in Darwin.
ABC

John Paterson, the chief executive of the Aboriginal Peak Organisations Northern Territory, said he was sceptical of the income management scheme.

“If anything it has put an enormous unnecessary stress on [and] trauma on families and individuals,” he told reporters on Monday.

“There is no evidence, no evidence, whatsoever, that this top-down, punitive, model of income management, is doing any good to Aboriginal communities, or families and individuals.”

John Paterson from @AMSANTaus and Olga Havnen from @DanilaDilba give evidence to the hearing on the #cashlessdebitcard. There’s no evidence that income quarantining works. School attendance and birthweight have gone down since the Intervention and #basicscard was introduced. pic.twitter.com/b0UfX8BsCD

The cashless cards restrict what people can spend welfare payments on, including bans on alcohol, gambling and withdrawing cash.

The Morrison government has put forward legislation for its expansion into Cape York and the Northern Territory, that would replace a previous income intervention measure under the Howard government.

Prime Minister Scott Morrison has previously spoken out in support of the trial-scheme saying they have proven to help people "better manage their own affairs".

“To establish the cashless debit card against the wishes of people and impose it as a compulsory measures [shows] it simply doesn’t care,” she told reporters on Monday.

“It is taking away the rights and human dignity of people who are in the most vulnerable of positions in low socioeconomic positions.” 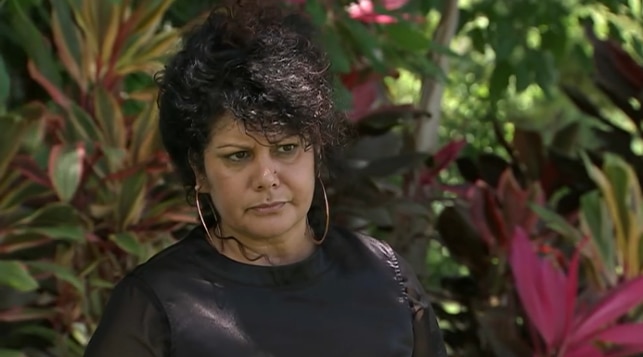 It is currently being trialled in four sites: Ceduna in South Australia, Kununurra and the Goldfields in Western Australia, and Hervey Bay in Queensland.

Mr Paterson told the Senate hearing in Darwin, that the “unwarranted haste” of rolling out the proposed measures was a reminder of past intervention attempts.

The restrictive Basics Card, which more than 23,000 Territorians are currently on, dates back to a Howard government scheme.

“Imposing the cashless welfare card on our communities recalls for us the disastrous and ill-advised imposition of the intervention,” Mr Paterson said.

“It is evident that income management has failed, yet the government is intent on continuing to try to further coerce us into change by further extending the policy. It simply will not work.”

23,000 Territorians have been on compulsory income management since the 2007 Intervention and there has been little evidence to suggest it is making a positive difference. ⁦@9NewsDarwin⁩ https://t.co/JsQrFA3Fc2

Labor’s minister for families and social services Linda Burney told The Guardian Labor wants the scheme to be made voluntary and an independent inquiry into its effectiveness.

“The amendments Labor will propose directly address concerns raised by the government itself in relation to the ineffectiveness of indiscriminate compulsory income management like the cashless debit card,” Ms Burney said.

“People have raised with us serious questions about the card."

“We are not against the card when it is voluntary, or when properly targeted in instances such as family violence and child protection.” 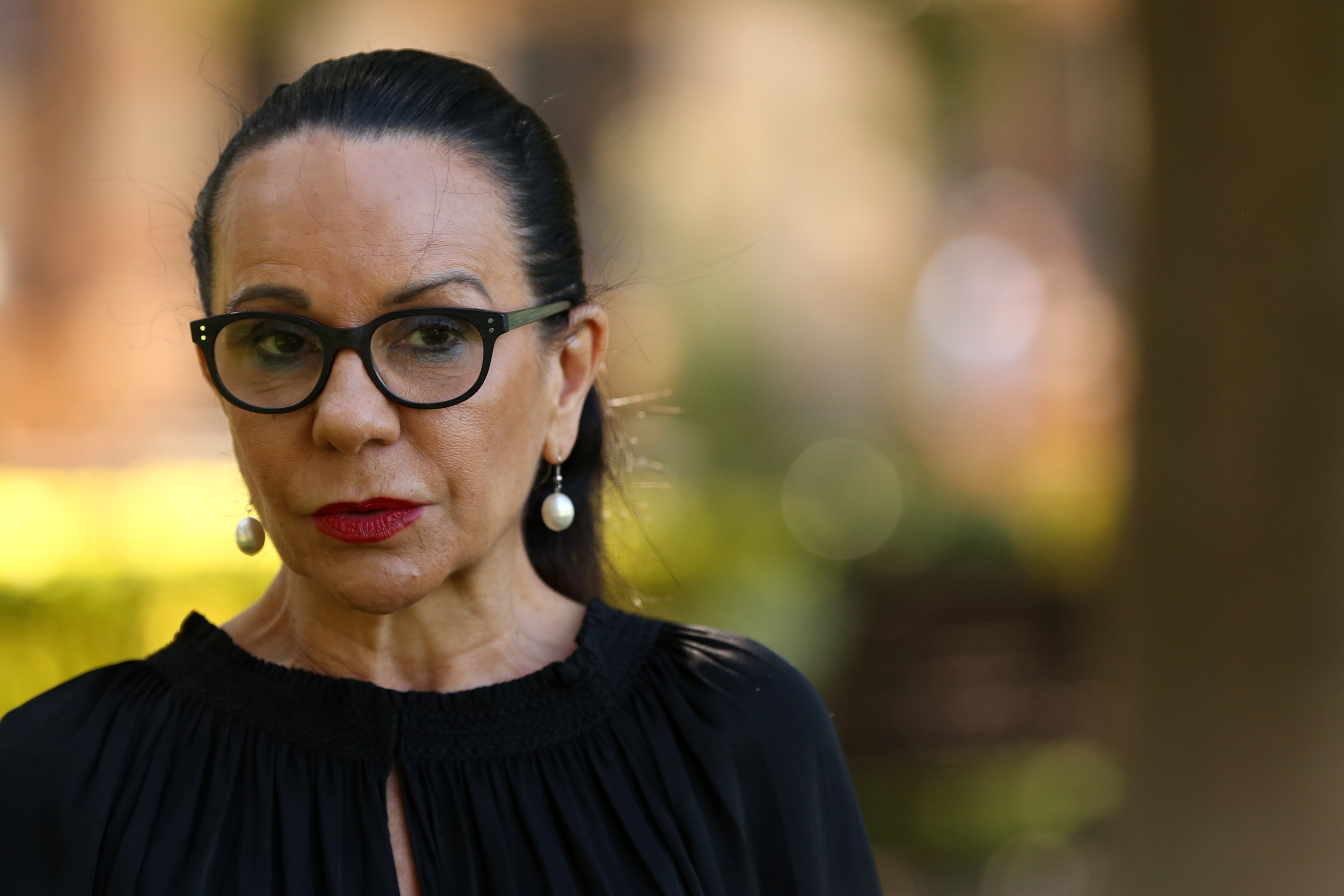 Without Labor and the Greens support for the expansion measure - the government would need the backing of four Senate crossbenchers to push it forward.

NSW Liberal Senator Hollie Hughes questioned the criticism of the cashless cards, saying they were introduced to ensure money was spent on family essentials.

A government report released last year found the cashless card had “been effective” in reducing alcohol consumption and gambling in Ceduna and East Kimberley.

“You’re penalising people on the poverty line,” she told reporters on Monday.

“You are really targeting them to make it look like they’re bad parents, or they’ve got an alcohol problem, or they have got a drug problem.” 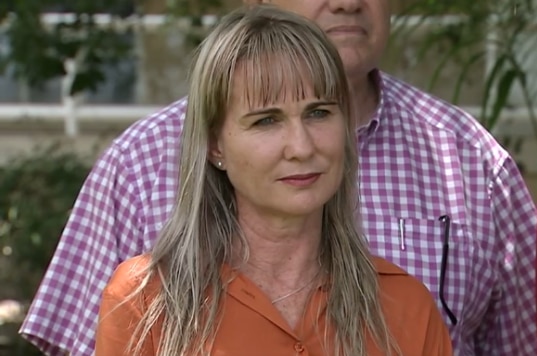 The inquiry heard average birth weights in the Northern Territory had dropped by 100 grams and school attendance rates declined in 2007 in communities, that had welfare restrictions imposed during past Howard Government interventions.

A lack of access to money through the income management Basics Cards was cited as a possible reason.

Professor Sven Silburn from @MenziesResearch tells the committee about his research which found an average reduction in birth weight of 100g and 30 percent increase in premature birth for pregnant mothers exposed to income management when the Intervention was introduced.

Danila Dilba Health Service CEO Olga Havnen said there was an "astonishing" lack of credible evidence that income management had improved the health and wellbeing of recipients including child protection or violence.

"You can see the impact this card has potentially had on kids and particularly infants, with falling birth weights and a decline in school attendance," she told the Senate hearing in Darwin.

"Here we are 12 years on and those things don't seem to have improved and I think it's highly problematic.

"This is a failed experiment and should be abandoned.”